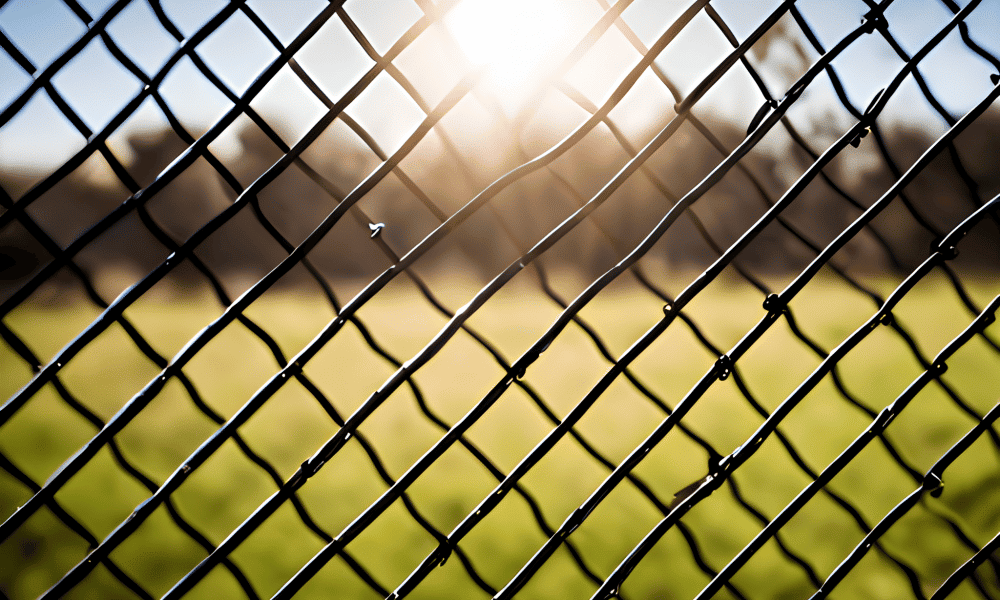 Chainlink witnessed quite a lot of volatility in its price range of $9.35 to $5.59. This occurred due to the launch of staking on Chainlink. However, according to Santiment, the interest in staking eventually declined after half the community pool for staking LINK had been filled.

At the time of writing, Chainlink was providing its stakers with 4.75% in terms of reward rate. Notably, almost 50% of the community pool had been filled at press time. The amount of LINK being staked decreased since the time of launch. This evidently indicates a decline in interest and hype of the LINK token.

Buy the announcement and sell the launch?

Another sign of declining interest was seen in Chainlink’s volume. The difference between the volume and the price had grown substantially after the announcement of staking on Chainlink.

The price witnessed a decline after the launch. LINK holders can fall victim to further selling pressure if the trend continues.

However, Chainlink’s activity on the social front remained high. According to LunarCrush, Chainlink’s social mentions reached an all-time high. It remains to be seen whether this spike in social mentions translates to positive price action for LINK in the coming future.

Despite the spike in social mentions, Chainlink wasn’t able to garner much interest from new addresses. As can be seen from the image below, Chainlink’s network growth declined significantly over the last few days. This revealed the fact that the number of new addresses transferring LINK for the first time had reduced.

Activity on Chainlink, however, increased during this time period. Chainlink’s velocity metric noted an increase. This implied that the frequency at which LINK was being traded had increased immensely. Moreover, the daily active addresses on the network inclined, hinting at the growth in activity.

Meanwhile, on 7 December, Chainlink announced that they would be integrating their Proof of Reserve technology for FluentDAO, a bank-led stablecoin protocol. 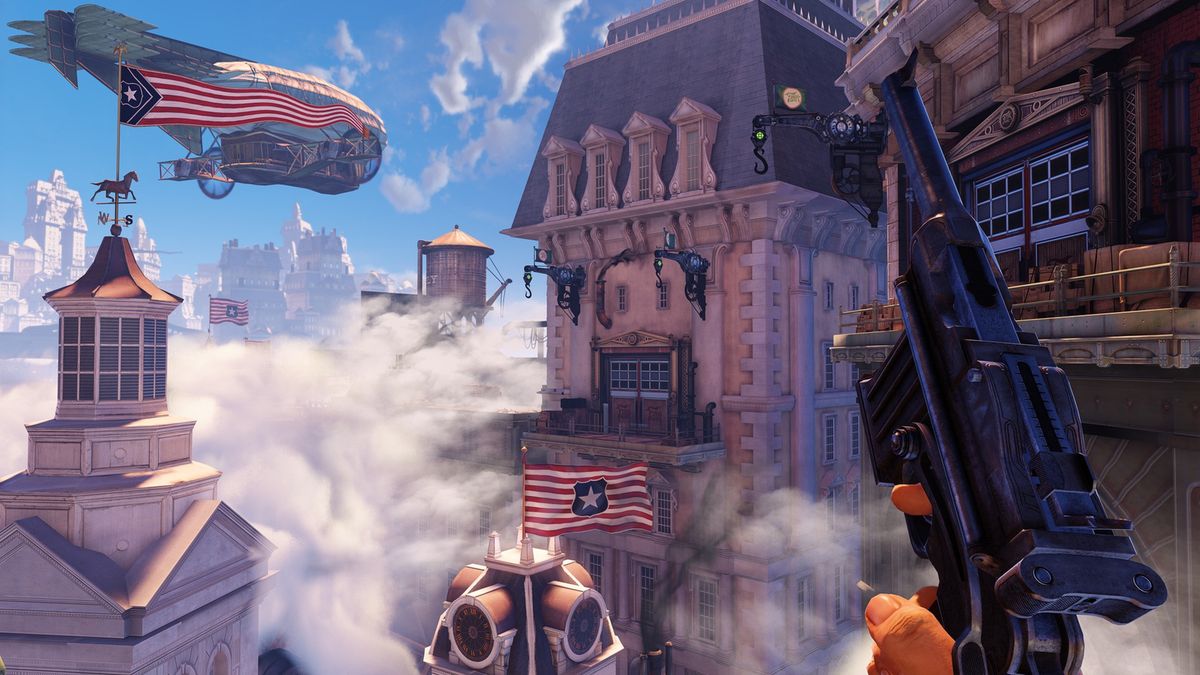 Bioshock 4 isn’t dead, it just got a key lead dev from Ghost of Tsushima and Far Cry 4

Bitcoin Volatility Incoming? Four Things to Watch The Next 10 Days

iCloud web gets a slick and more functional...