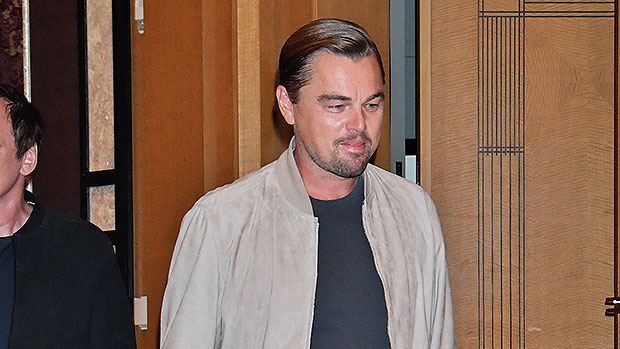 Leonardo DiCaprio enjoyed his New Year’s Eve on a yacht in St. Barts alongside his A-list buddies and a slew of models. The Oscar winner, 48, was spotted hanging out in the gorgeous waters with his BFF Tobey Maguire, Drake and one of the cover girls, Madison Headrick, who is Leo’s friend Joe Nahmad’s fianceé. Leonardo kept a low-key figure in a baseball hat and tee while he lunched next to Madison, who also rocked a baseball cap, plus a striped bikini top, as seen in photos here from DailyMail.

The yacht party comes after Leo was spotted with Victoria Lamas recently over the holidays. Last week, they were seen exiting celeb hotspot The Birds Street Club in West Hollywood and getting into a car together. Of course, the sightings have speculated romance rumors, which comes shortly after the rumors of Leo and Gigi Hadid being an item, after the pair were seen leaving the same New York restaurant on Nov. 18.

While many believe the NYE holiday should be celebrated with a someone to kiss at midnight, Leo’s NYE spent without Gigi certainly raised a few eyebrows. However, a source EXCLUSIVELY told HollywoodLife that the actor and the supermodel are just “casually dating” and nothing has changed between them. “Leo is single.  Nothing has changed with Gigi. They are casually seeing each other but there is nothing serious going on between them at all,” an insider close to Leo revealed.

Another source added EXCLUSIVELY that ”Gigi knows that Leo and Victoria were out with a bunch of friends which, of course, is completely fine with her.” The insider continued, “Although this wasn’t a romantic outing, Gigi has no opinion one way or another even if Leo does decide he wants to date other people. Her and Leo were never in a serious relationship to begin with, and they had no commitments to each other.”

HollywoodLife will keep you posted on the latest updates to Leo, Gigi and Victoria’s love lives. Stay tuned!

Victoria Lamas: 5 Things to Know About Model, 23, Spotted Out With Leonardo DiCaprio, 48 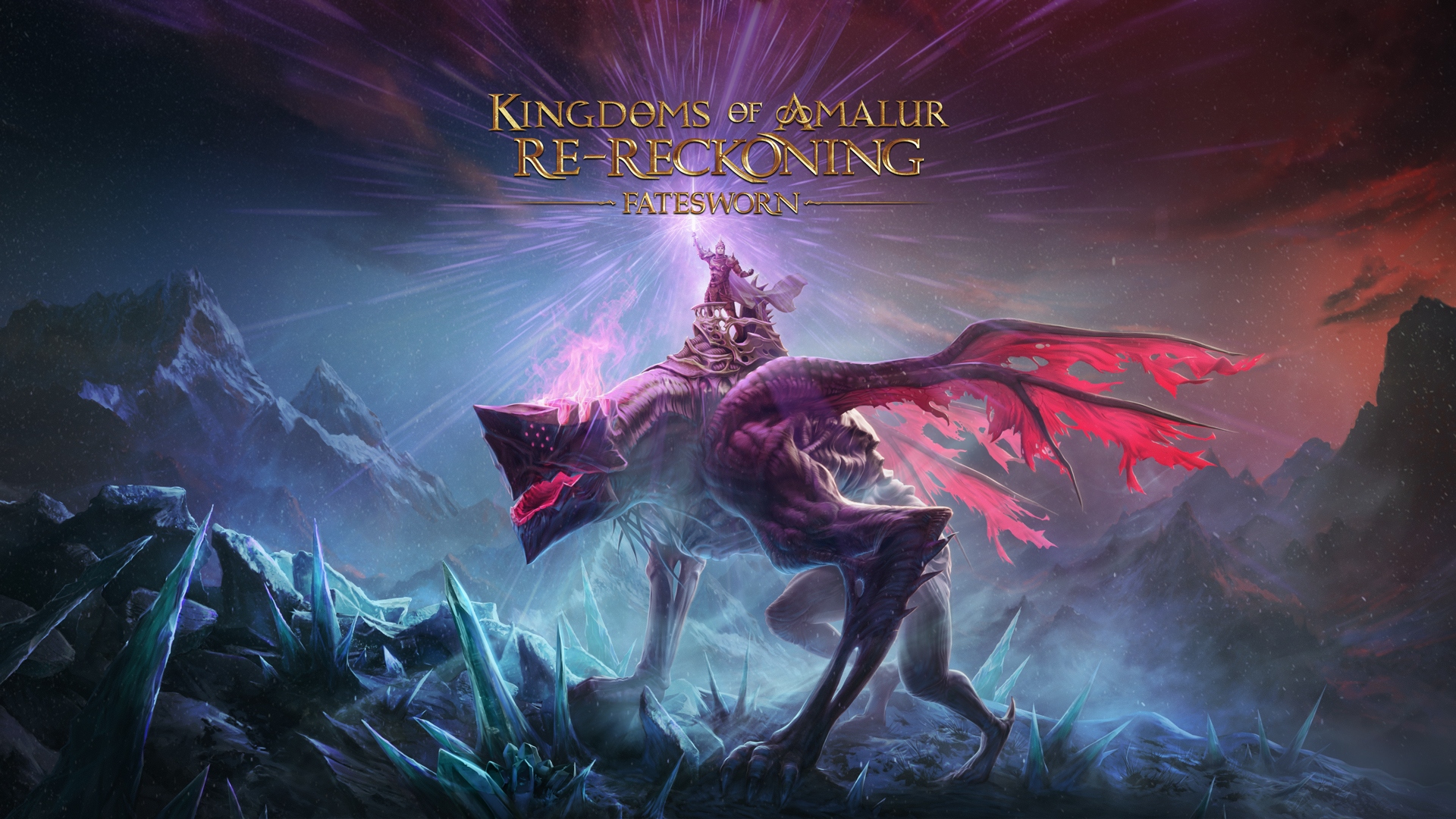 Sonic Frontiers has smashed the series record for...

Henry Cavill Is Leaving “The Witcher” Ahead of...