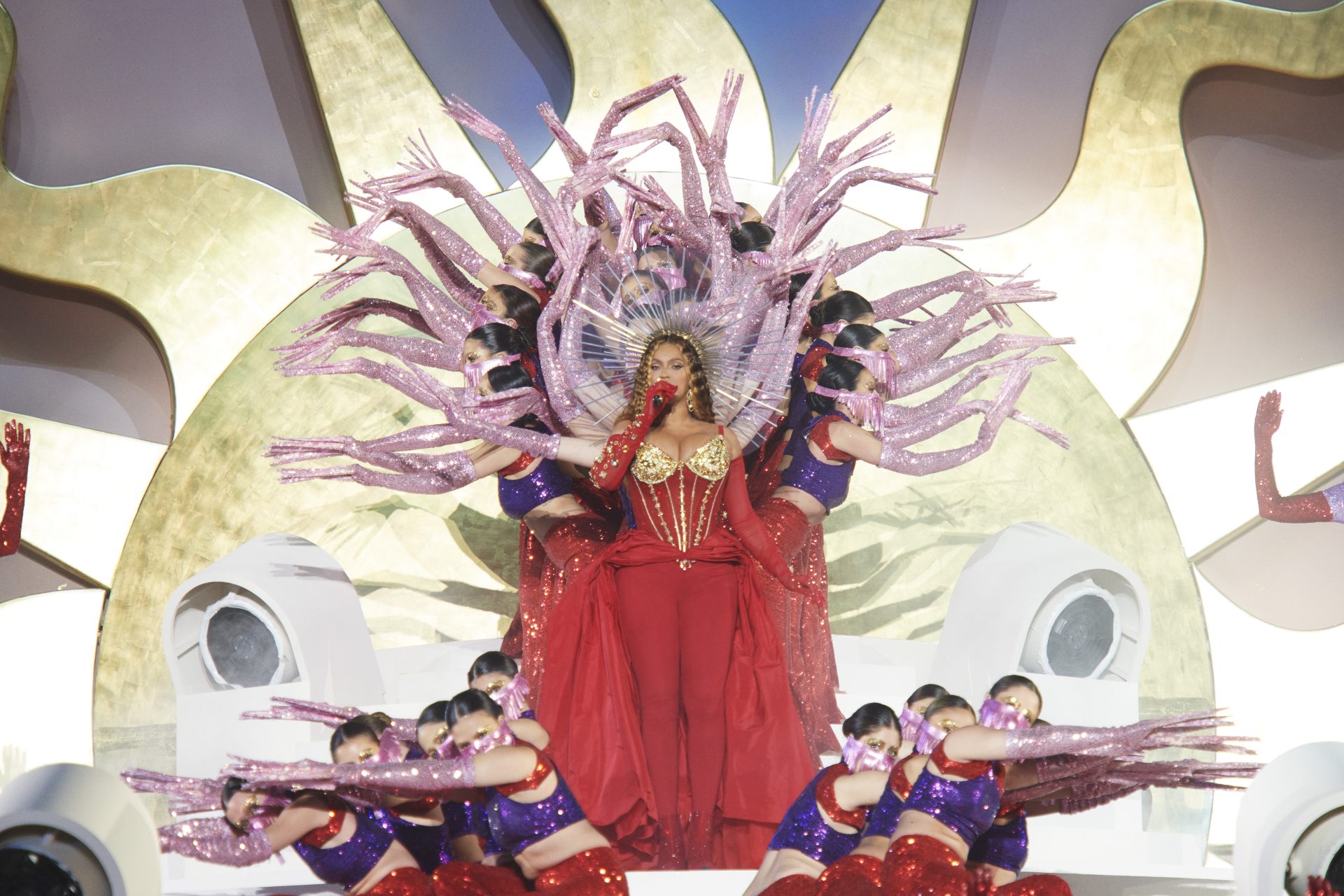 Beyoncé fans worldwide rejoiced all weekend after attendees at an invite-only concert in Dubai disregarded a ‘no recordings’ policy. The Renaissance singer performed at the Grand Reveal Weekend of Atlantis The Royal–the country’s second Atlantis hotel.

Several sources, including Vibe and Bloomberg, have reported that she was offered $24 million for the hour-long concert. Meanwhile, The Daily Mail reports she was paid $35 million. Beyoncé and The Atlantis Royal have not confirmed the payout number.

Days before the show on Jan. 21, audio of Beyoncé allegedly rehearsing leaked online.

On the event day, guests reportedly received designated pouches to safe-keep their phones, per The Cut. But attendees, unable to resist the Bey magic, sneaked footage that instantly made it online.

Beyoncé first graced the event’s carpet wearing a glittery gold gown with transparent cut-outs running from her waist to her ankles. She added a thick, color-matching cover-up, signature wavy blonde inches, and drop earrings to her look.

Entertainment Tonight reports that her looks, from the carpet to the stage, reflected designs from Dolce & Gabbana, Dubai’s Atelier Zuhra, Lebanon’s Nicolas Jebran, and Ukraine’s Frolov.

Beyoncé Performs Classic Tracks, Brings Out Blue Ivy, And Ascends Into The Air In Dubai

A grand fireworks display opened the show Beyoncé ascended from below the stage in front of large prop sun. She was wearing a bright yellow gown as she belted Etta James’ 1960 song At Last.

According to Entertainment Tonight, the performance featured a 48-person all-female orchestra named Firdaus and an all-female dance group from Lebanon called The Mayyas, who won America’s Got Talent in 2022.

When the 11-year-old began doing a viral TikTok choreography to the song, Bey seemingly cut it short with a hand gesture and touching of her Ivy’s long braids. Twitter is still cuttin’ up at that particular clip while praising the moment Beyoncé pulled Blue in for an embrace.

Beyoncé told Blue Ivy “Not too much” .. We need another $24million for your choreography pic.twitter.com/eYyUoqsinP

Beyoncé ended her performance with another round of fireworks while she ascended toward the sky, strapped into a thick metal pole.

Beyoncé’s Performance Had Celebs Catching Flights To The UAE

While most of the world enjoyed the show via leaked clips, plenty of adored celebs caught the magic in person. Some of the celebs in attendance included: Nia Long, Chloe Bailey, Halle Bailey and boyfriend DDG, Terrance J, Letitia Wright, Kendall Jenner, and Winston Duke.

Jay Z was spotted out in Dubai at the Atlantis The Royal, which is where Beyonce is set to perform after reportedly securing a BAG of $24 MILLION! pic.twitter.com/nnQtPGbVgk 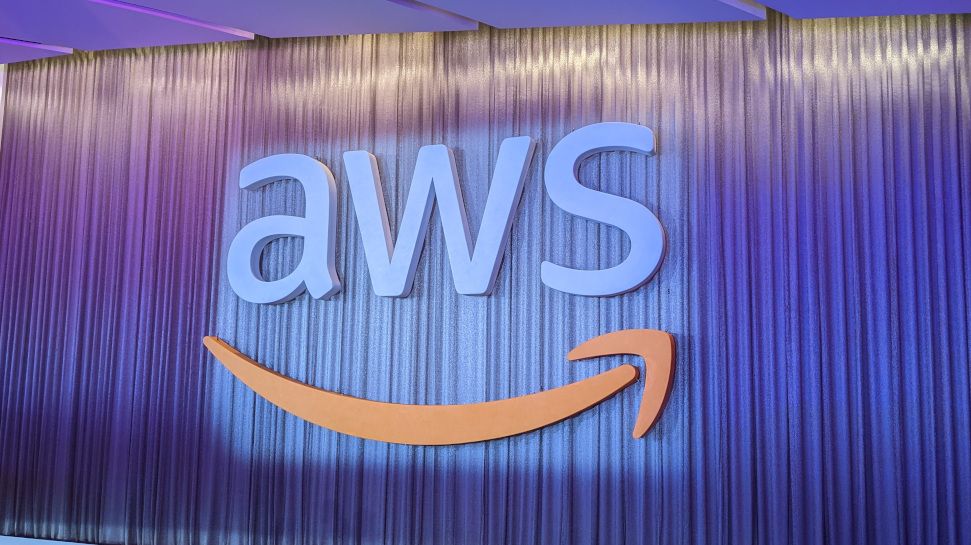 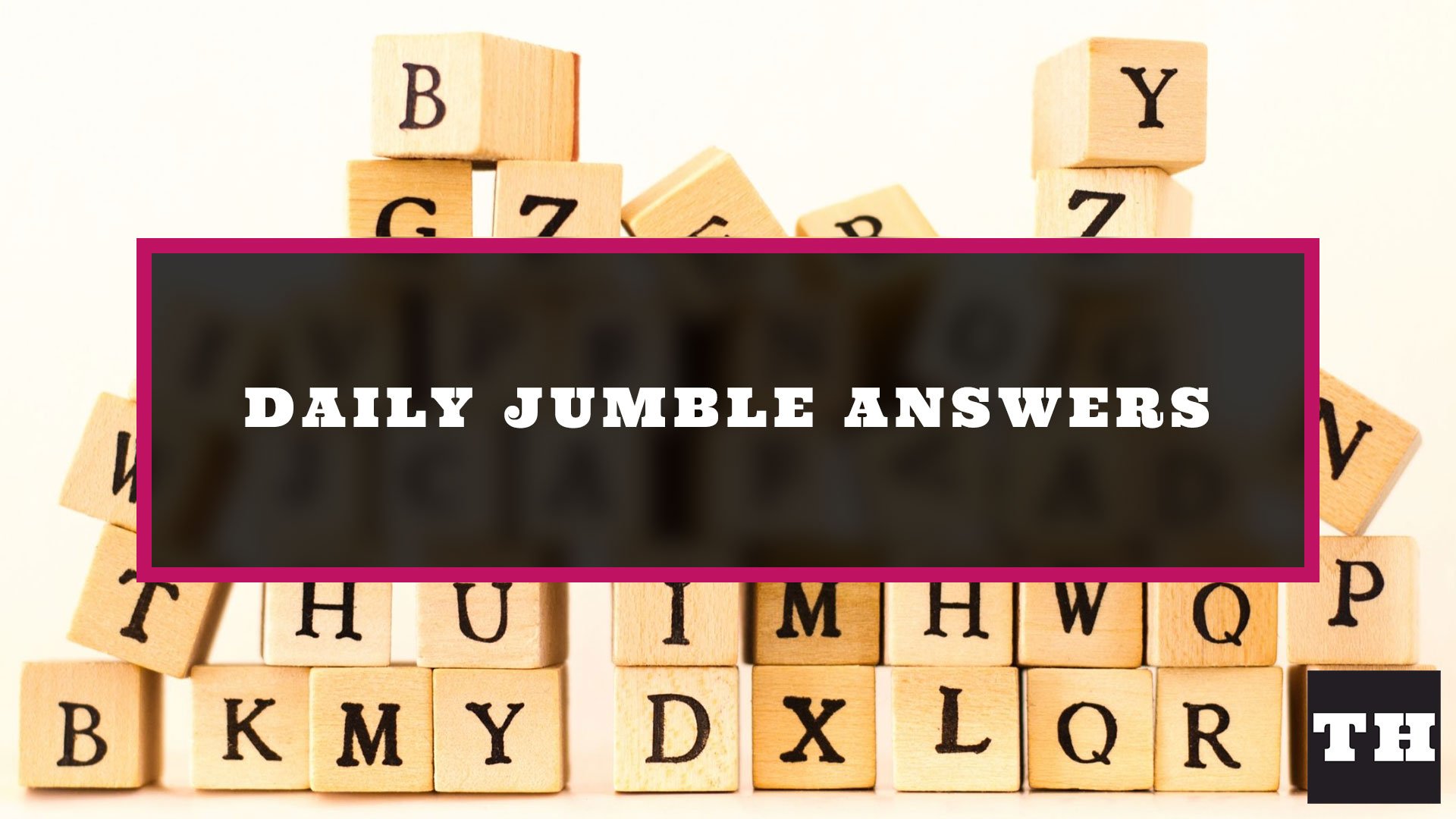 Bachelor in Paradise’s Kenny and Mari’s Ups and Downs

Seattle biotech startup born out of a Roche...