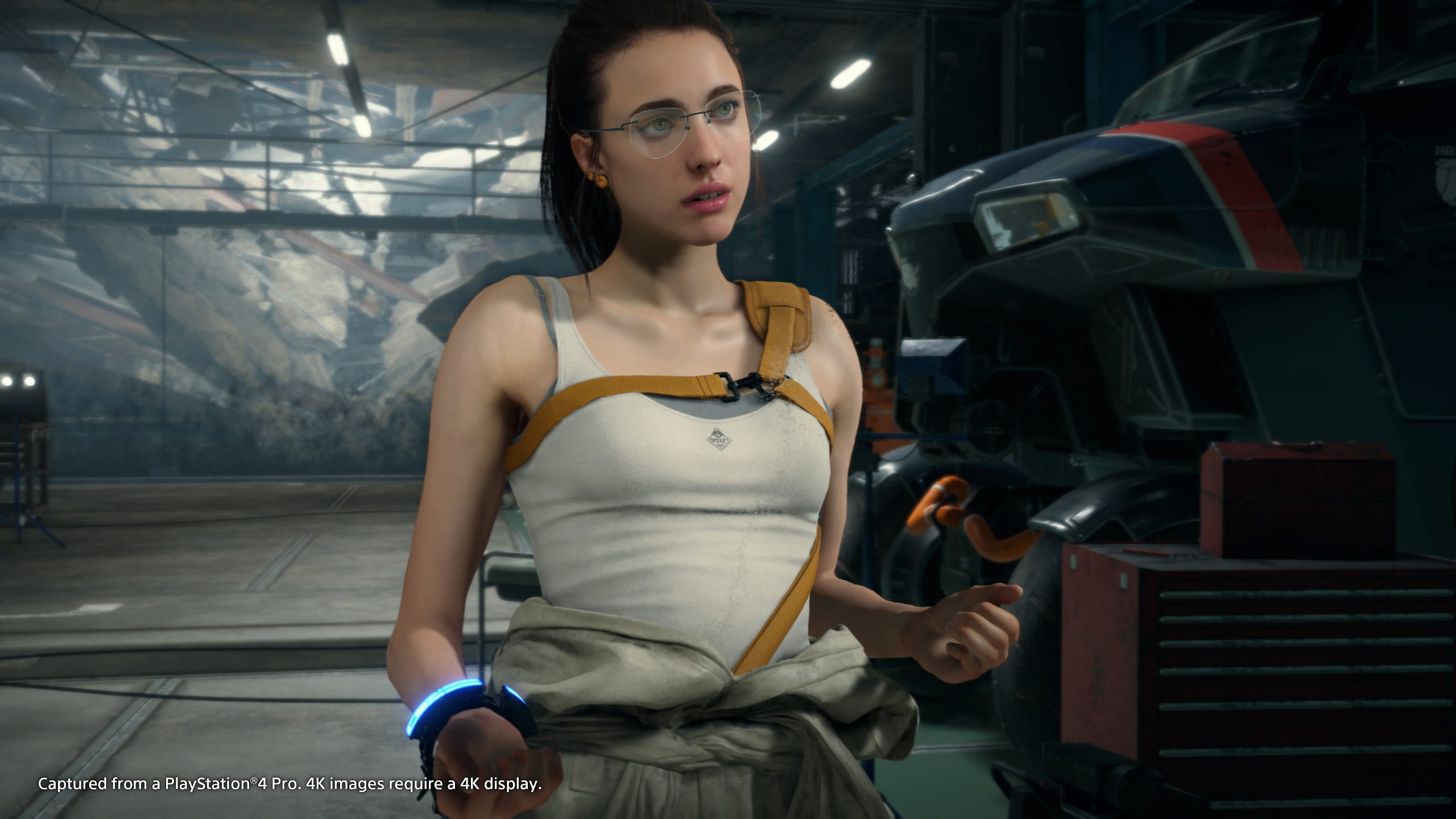 There’s plenty of buzz surrounding Kojima Productions and the studio’s next game, to say the very least, but of course, leaks have suggested that the developer has more than one title in the works. One of its in-development titles is allegedly a horror game starring Margaret Qualley (who played Mama in Death Stranding) titled Overdose, which was leaked in a report earlier this year.

Now, gameplay footage for the title seems to have emerged online. A new video is doing the rounds that shows an off-screen recording of the game being played on a phone (which might lend credence to the speculation this Overdose is Kojima Productions’ Xbox-exclusive cloud-native game).

The footage seems to be what was described in the aforementioned leak. It shows the protagonist, played by Qualley, walking through a dark corridor with a flashlight in her hand, with touch screen prompts interspersed through the third person gameplay.

The clip ends with Qualley’s character being ambushed by her ominous pursuer. The words “GAME OVER” then flash on the screen, before changing to “A HIDEO KOJIMA GAME – OVERDOSE”. Of course, the real jump scare is the reflection of the shirtless man recording this whole thing. Check out the leaked footage below.

Kojima Productions and Hideo Kojima have also been sharing teases for another mystery unannounced titled, which has been confirmed to star Elle Fanning and Shioli Kutsuna. Reports claim that the game in question is a sequel to Death Stranding. 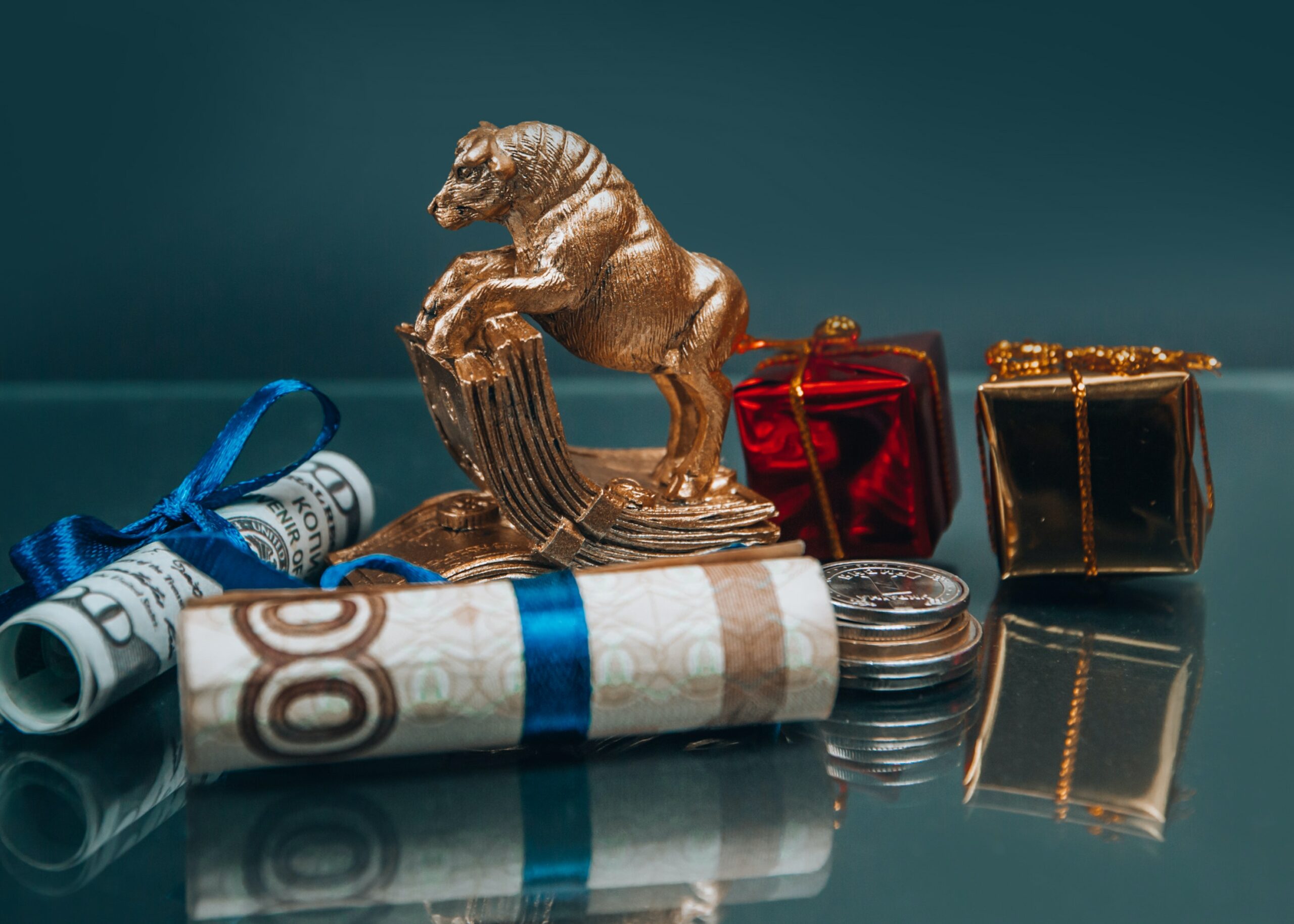 BNB Price Prediction: Why It Could Again Outperform ETH and BTC

Neutron imaging revealed the secrets of this gold-plated medieval pendant

RuneScape Player Gets Max Level In Hardest Mode After 8 Years

Cats&Soup introduces their Halloween event, bringing in a new kitty alongside tons...