Gotta have it! Kim Kardashian’s passion for cultural history and the finer things in life has led to her borrowing and buying some one-of-a-kind items over the years.

In May 2022, the Hulu personality wore Marilyn Monroe‘s iconic Bob Mackie dress to the Met Gala. She borrowed the garment — which Monroe famously wore to serenade then-President John F. Kennedy for his birthday in 1962 — from the Ripley’s Believe It or Not! Museum in Orlando, Florida, and said she lost 16 pounds to fit into it.

“I would wear a sauna suit twice a day, run on the treadmill, completely cut out all sugar and all carbs, and just eat the cleanest veggies and protein,” the KKW Beauty founder told Vogue ahead of the gala, noting that the dress couldn’t be altered at all due to its historic significance. “I didn’t starve myself, but I was so strict.”

To keep the dress in mint condition, Kardashian changed out of the original gown and into a replica once off the red carpet. However, not everyone approved of the reality TV star wearing the famous ensemble.

“Historic garments should not be worn by anybody, public or private figures,” the International Council of Museums (ICOM) said in a statement at the time, per Art News. “Prevention is better than cure.”

Mackie himself also took issue with the decision, telling Entertainment Weekly in May 2022, “I thought it was a big mistake. [Marilyn] was a goddess. A crazy goddess, but a goddess. She was just fabulous. Nobody photographs like that. And it was done for her. It was designed for her. Nobody else should be seen in that dress.”

The jewel — which was created in the 1920s by court jeweler Garrard and features a Fleurée cross set with square-cut amethysts and circular-cut diamonds — was purchased by Naim Attallah and lent to Diana in 1987.

“Through Attallah’s friendship with Princess Diana, he loaned it to her several times over a number of years,” Sotheby’s wrote via Instagram ahead of the sale. “It is understood that the cross was only ever worn by the Princess and following her death, it was never seen in public again until now.” (Diana died at age 36 in a car crash in Paris in 1997.)

Scroll through for a look at the unique items Kardashian has bought and borrowed over the years: 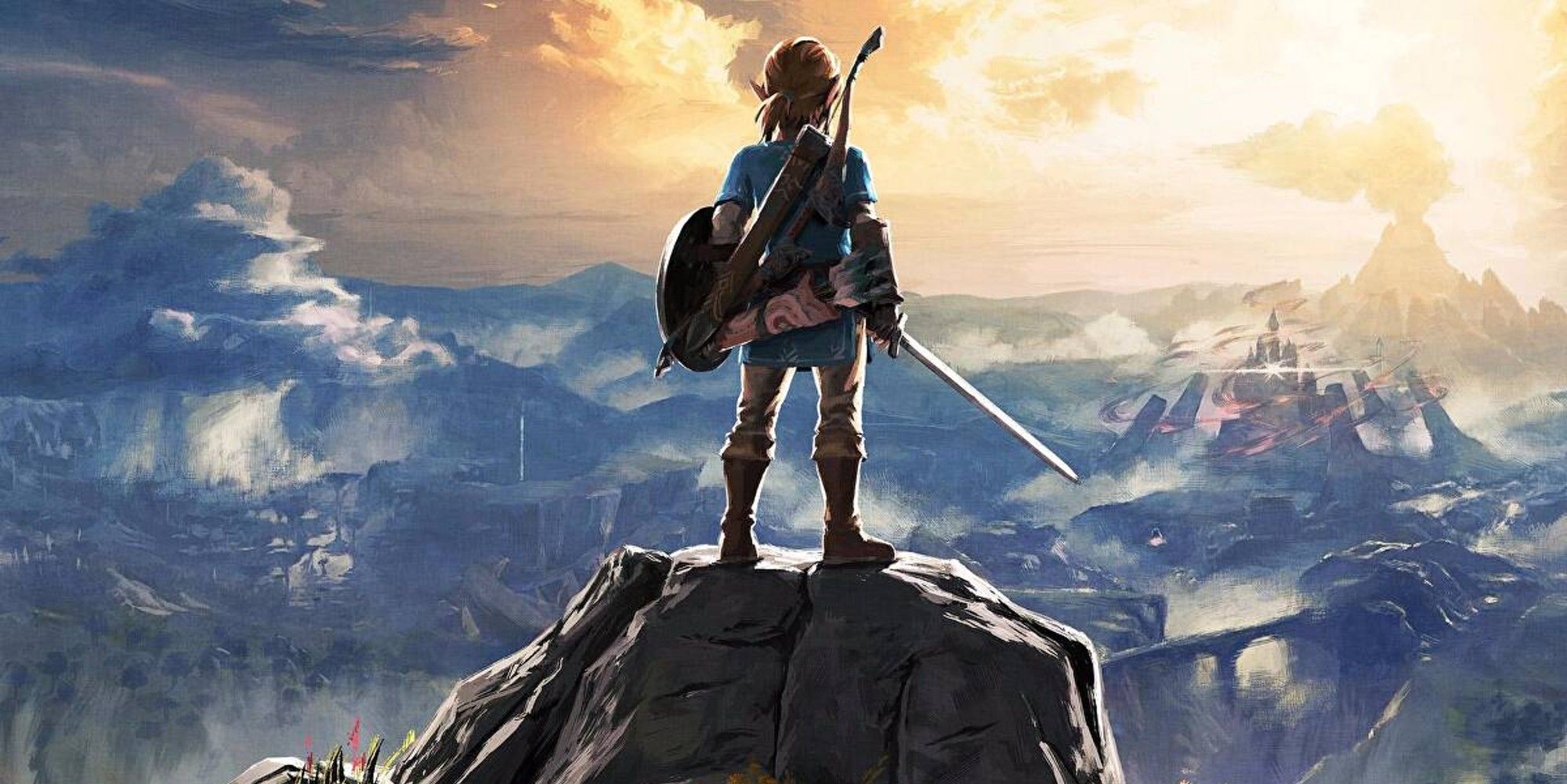 “Captain America Is The Star,” Not Chris Evans

Oscar In Overdrive, The Gender-Bender Question, Will Smith Makes The Scene Again

Another Patch Tuesday launch has broken another key Microsoft tool

Assessing the state of THORChain as it reaches...