Learning from the past? Following her respective breakups from Tristan Thompson and a mystery private equity investor, Khloé Kardashian knows what she wants in a partner.

“Advice of the day: You can’t make someone love you by giving them more of what they don’t already appreciate,” a quote read on the 38-year-old Good American founder’s Instagram Story on Saturday, December 3.

While Kardashian did not share further insight into what prompted her relationship lesson, she did share two other cryptic quotes that seemingly refer to breakups.

“Things have a miraculous way of working out. Trust that,” another slide read. “Really proud of the way I been [sic] bouncing back from things sent to destroy me.”

The Kardashians star has been single since August when Us Weekly confirmed that her connection with a mystery financier had fizzled after nearly two months together. Before her latest connection, Kardashian dated the 31-year-old basketball player on and off until their December breakup.

Kardashian and Thompson were first linked in 2016, nearly two years before their daughter, True, was born in April 2018. The pair dated on and off until late last year, when they split for good after the reality TV star discovered that Maralee Nichols sued the Canada native for child support. Nichols, 31, claimed in her December 2021 filing that Thompson fathered her now 12-month-old son, Theo. The Chicago Bulls athlete — who also shares 5-year-old son Prince with ex Jordan Craig — confirmed his paternity one month later after undergoing a DNA test.

Nearly one month before news broke about the fitness influencer’s lawsuit, Kardashian and Thompson found out that their surrogate was pregnant with the pair’s second child together. Their baby boy, who’s name has not been announced, was born in July.

“Ever since December, it’s been this dark cloud looming over me,” Kardashian said during a September episode of The Kardashians, sharing her son’s birth story. “Every single day, I’ve been feeling depressed and sad, and now that my son is here, I get to move on, and I get to enjoy. It’s almost like I get to close that chapter and be done with this trauma and put it behind me. Now I finally get to start the healing process. Now I get to start enjoying my life with two kids in it and figuring this out.”

Since welcoming their baby boy, Thompson’s fourth child, the now-exes have adopted a strictly coparenting relationship.

“He wants to be present and spend time with the kids and of course Khloé is allowing him to be present in both of the kids’ life,” a source exclusively told Us Weekly in October of the NBA star. “He wants to be part of the baby’s life and she wants him to be. When he’s there, he’s a good loving dad. He’s not there all the time though as Khloé primarily has custody.” 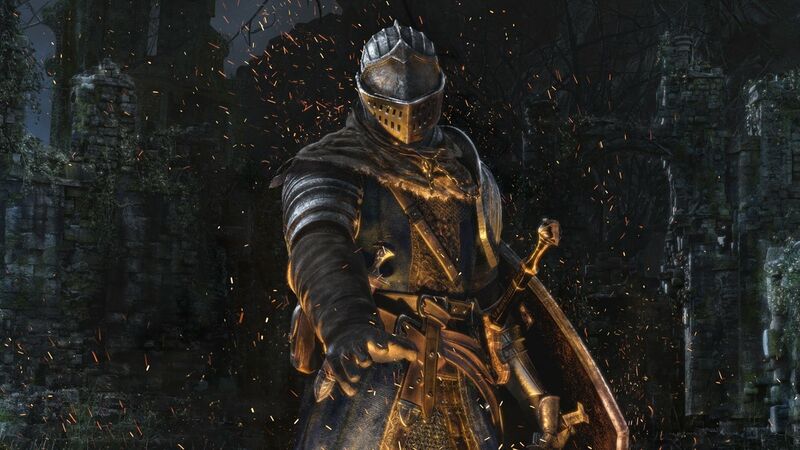 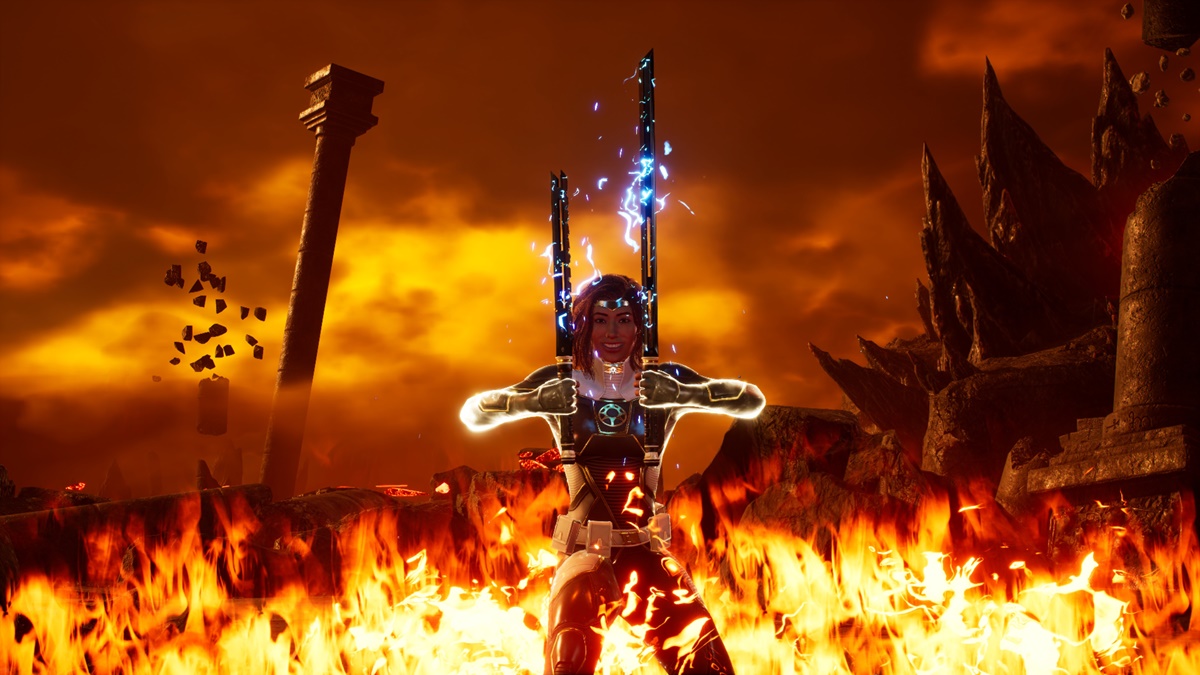 Who Is Ben Feigin? 5 Things On The ‘Schitt’s Creek’ Producer Who Died

Cast Text Chains With Other Stars

Hilaria Baldwin Reveals Why Her Family Had ‘Really Rough’ Holidays