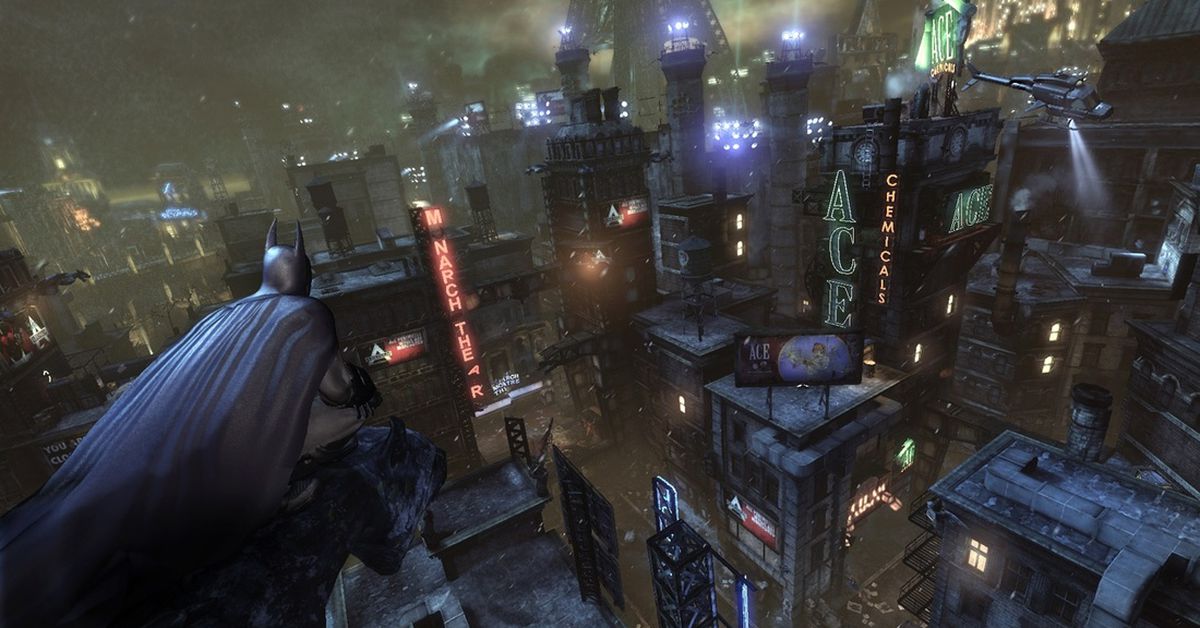 Among the many surprises of the early minutes of The Game Awards, was a new trailer for the delayed Suicide Squad: Kill The Justice League. The short trailer featured Captain Boomerang yelling at the propped up body of a dead Flash while Harley Quinn, Deadshot, and King Shark look on the shadows in horror as Batman kills a hapless police officer. The screen then cuts to black as the late Kevin Conroy shouts his most famous line as Batman, “I am vengeance, I am the night, I am Batman.”

The trailer ends on a touching tribute thanking Conroy for his iconic performance of the caped crusader. Conroy, who passed away earlier this month, will voice Batman one final time in Suicide Squad: Kill The Justice League which finally has a release date of May 26th, 2023.

Kill The Justice League was first announced at DC fan event DC Fandome in 2020. It’s the latest game in the Batman Arkham series and Rocksteady’s first Batman game in over six years. It will also be the last time fans of the beloved Kevin Conroy will hear him voice the character he poured so much love and pain in for thirty years. 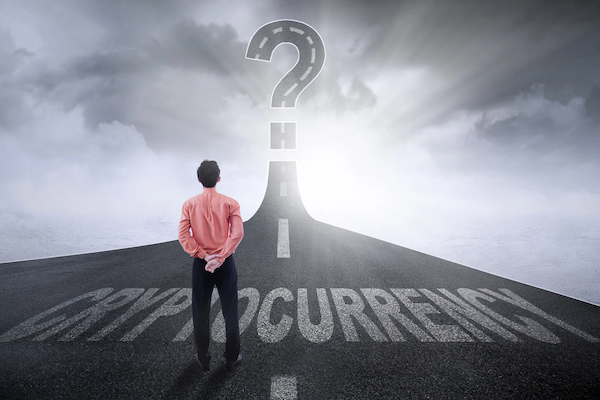 The Crypto Industry Is Struggling to Find a Future 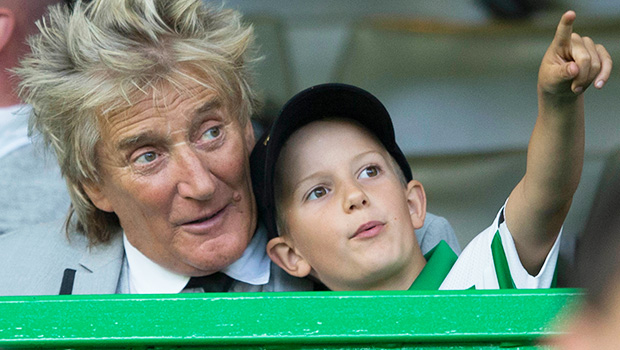 A new trailer for the Super Mario Bros. Movie could be imminent, BBFC rating found

Star Wars Jedi: Survivor appears to be a darker story in all the right ways

Legends of Runeterra new expansion is set to...