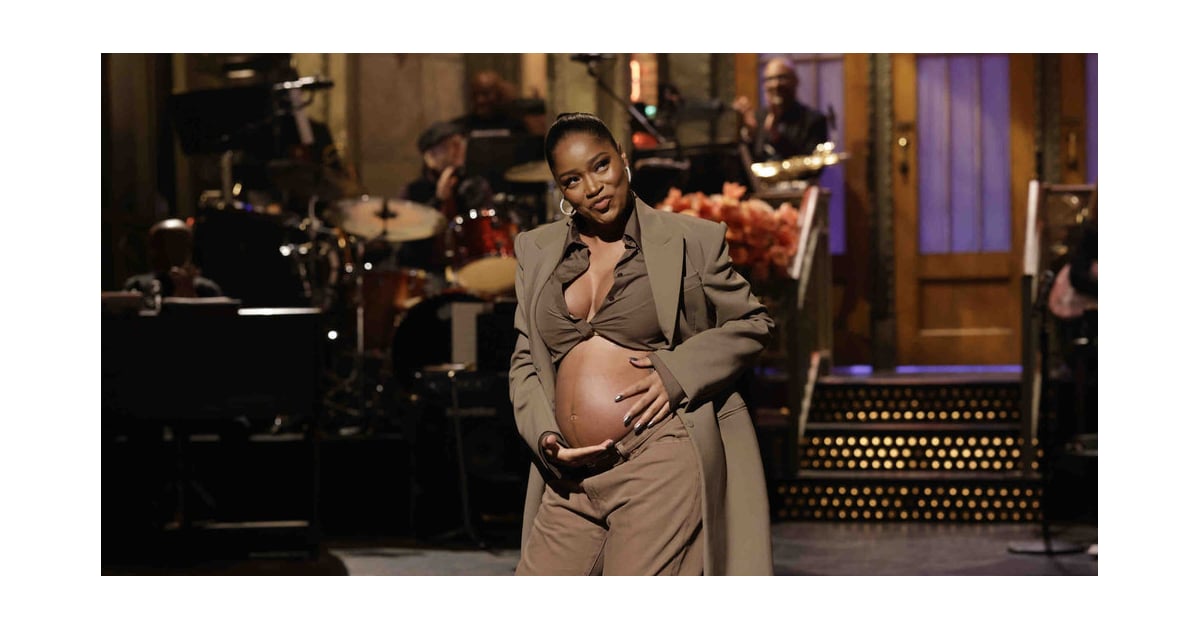 Keke Palmer Is Pregnant with Her First Child

Multihyphenate star Keke Palmer’s “Saturday Night Live” hosting debut was memorable in more ways than one. In addition to starring in a series of hilarious sketches, she kicked off the show by announcing that she’s pregnant with her first child during her monologue. While Palmer hasn’t formally announced who the father is, her boyfriend, Darius Jackson, posted a photo of her showing off her baby bump, captioned “2023” on his Instagram Story on Saturday. (POPSUGAR reached out to Palmer’s reps for comment on the news, but did not recieve an immediate response.)

Palmer announced the news during her opening monologue, where she noted her fans have been speculating that she’s expecting for some time now. “There’s some rumors going around, people have been in my comments saying, ‘Keke’s having a baby, Keke’s pregnant,’ and I wanna set the record straight — I am!” the “Nope” star said before pulling open her jacket to reveal her pregnant belly to the audience.

She continued, “I got to say, though, it is bad when people on the internet spread rumors about you, y’all, but it’s even worse when they’re correct. I mean, like, I was trying so hard to keep it on the down low, cause I got a lot of stuff going on, you know? People kept coming up to me going, ‘Congratulations!’ I’m like, ‘Shhh, can y’all stop? I got a liquor sponsorship on the line. Let the check clear, then we can get to the damn baby shower.’ But honestly this has been the biggest blessing, and I am so excited. Guys, I’m going to be a mom!”

The “Alice” actor went on to remind her fans that although she was a child star, she’s all grown up now. “Even though some people feel a little weird about me having a baby cause I was a child actor, I just wanna say, look, I’m 29, I’m grown, I have sex, I own a home, I stormed the Capitol on January 6, you know? Things adults do,” she joked.

While Palmer got candid with viewers about her pregnancy, she didn’t mention her longtime boyfriend Jackson — but the actor has been adamant about keeping her relationship out of the spotlight as much as possible. The couple have been dating since the summer of 2021, and in August 2021 they went Instagram official. Last November, she appeared on “The Tamron Hall Show” where she revealed why she decided to finally share her relationship with the world.

“It became more difficult to hide,” she said. “We spend all this time together, and he really is my closest friend, so it just becomes a thing where I’m not gonna hide something that makes me happy.” 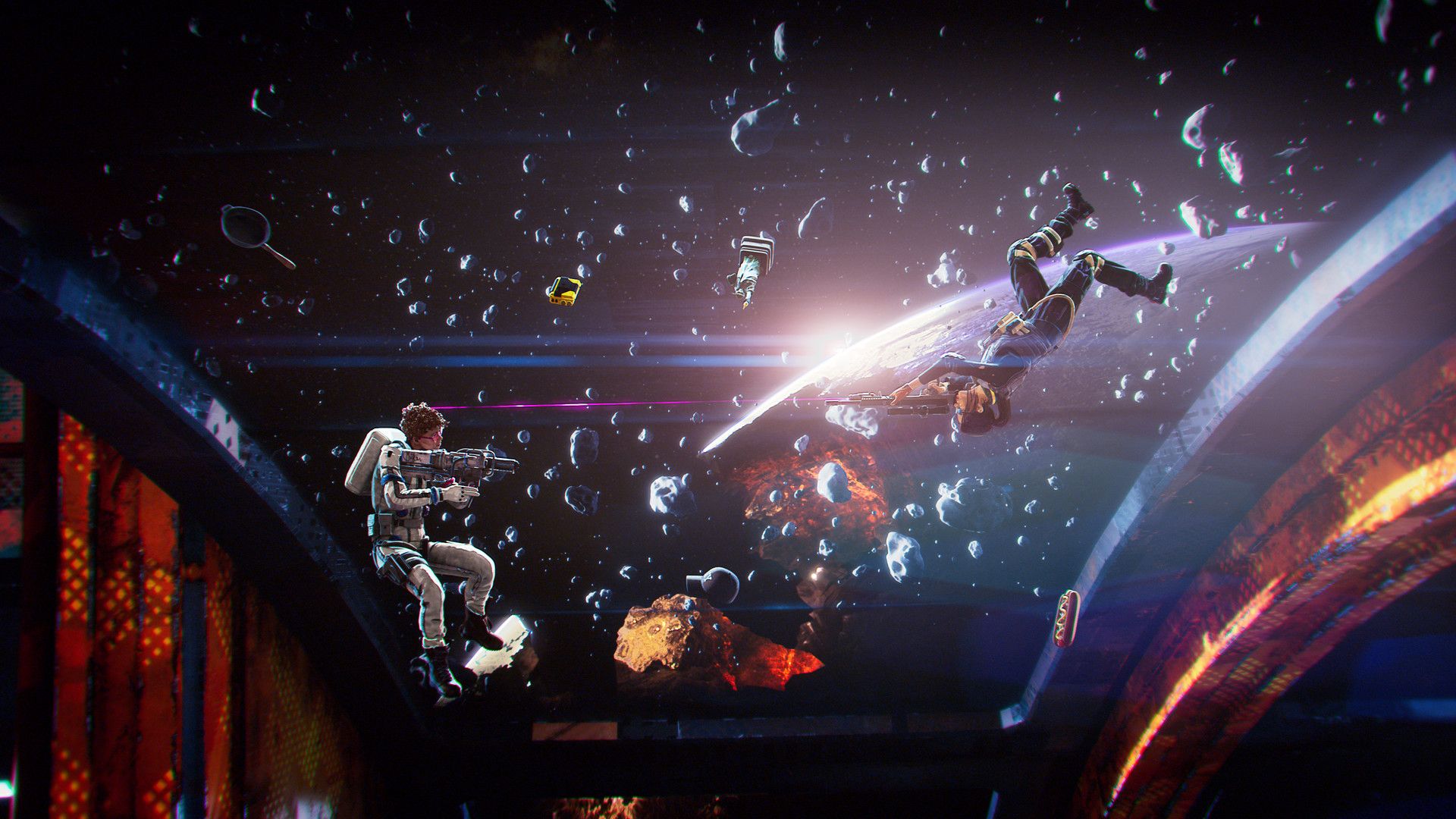 HYENAS Gets New Alpha Test Over the Weekend

US Trustee Plans to Appoint an Examiner to...