Not the right moment? Kathy Hilton‘s attempt to touch up her makeup at the 2022 People’s Choice Awards received major backlash by viewers who questioned her timing.

During the awards show, which took place on Tuesday, December 6, Hilton, 63, presented the Best Drama TV Star award alongside her Real Housewives of Beverly Hills costars Kyle Richards, Lisa Rinna, Erika Jayne, Dorit Kemsley, Crystal Minkoff and Sutton Stracke. Garcelle Beauvais, who was nominated with the rest of the group for Best Reality Show, did not attend due to work conflicts.

After announcing Mariska Hargitay as the winner for her role in Law & Order: SVU, Hilton stepped back to let the actress, 58, deliver her acceptance speech.

“I love this award so much because of the two words in it,” Hargitay told the crowd. “The first word is people. And that’s people from all origins and all ethnicities and all creeds, and all genders and all identity that make this whole glorious mix of all of us.”

The NBC star added: “The second word, and that’s even more important, is choice. So I just want to celebrate our ability in all of us the willingness in all of us to choose kindness, and compassion and courage and to choose to listen and to learn and to build a bridge between our differences and our divides.”

Fans, however, were quick to point out that Hilton was reapplying her lip gloss in the background. Cameras caught the socialite briefly taking out her makeup while waiting for Hargitay to finish her speech.

Some viewers were not thrilled by Hilton’s decision, with one fan tweeting, “She’s so rude wtf, as if y’all are talking about how funny this is, the disrespect.” Meanwhile other social media users defended the reality star for her “one of a kind” behavior.

The New York native’s appearance at the PCAs also made headlines because it was a public reunion between her and her RHOBH costars. During season 12 of the hit Bravo series, Hilton became the topic of conversation after Rinna, 59, claimed that she had a meltdown on a cast trip to Aspen.

“My head is definitely in a fog after what happened last night. It’s way worse than a hangover. We were at the club and Kathy was having an absolute meltdown. I’ve never seen anything like this in my life,” the former soap star told cameras in a September episode. “I am not saying a whole lot ’cause I’m still in shock from what I experienced. It’s not something that I would’ve ever imagined coming from anyone in this group, let alone Kathy Hilton.”

Hilton, for her part, previously opened up about the regret she had over the situation. “I was frustrated. There’s not an excuse for it,” she exclusively told Us Weekly in July about what went down off screen. “I was doing all the press for Paris in Love, [which included] daytime talk shows and evening talk shows. Then I had to get up at 4 a.m. and get to the airport [for] a flight to L.A., then wait around for three hours to get a flight to Aspen. I felt like I was overtired, high altitude and a little sensitive.”

The Bravo newcomer expressed regret over how the incident affected her relationship with Richards, 53.

“I just wanted somebody to say to me, ‘Look, you two love each other. Everything will be fine. You’re just overtired,” she added. “I just wanted someone to vent to. And I guess that what I’ve learned is — I love both my sisters. I love them. They’re my blood, and I never should have said anything to anybody.” 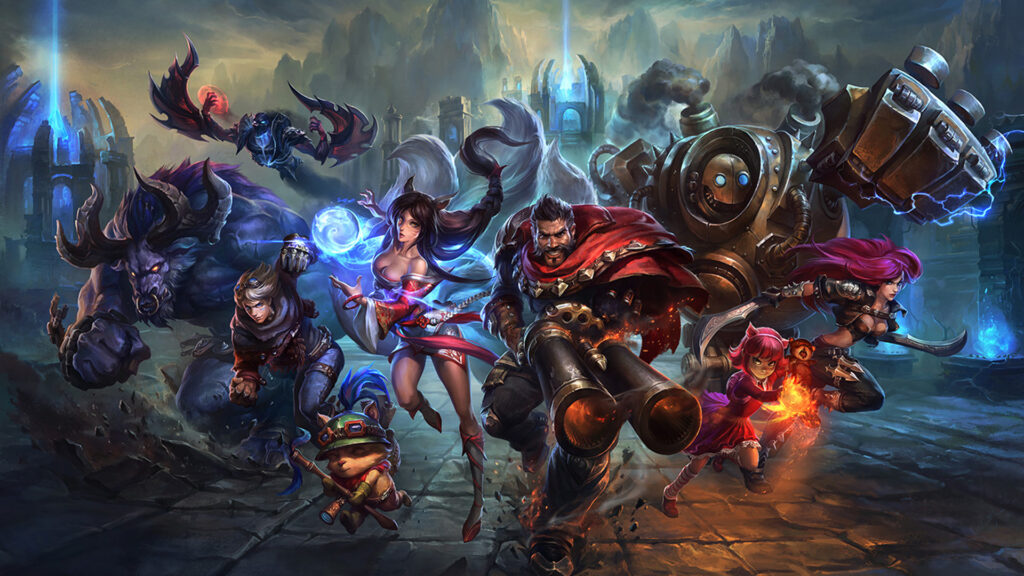 League of Legends announce changes coming up for Ranked in 2023

“I Hope For A Future In Which That Happens”

Latest round of Pokemon merch includes more plushes and pajamas