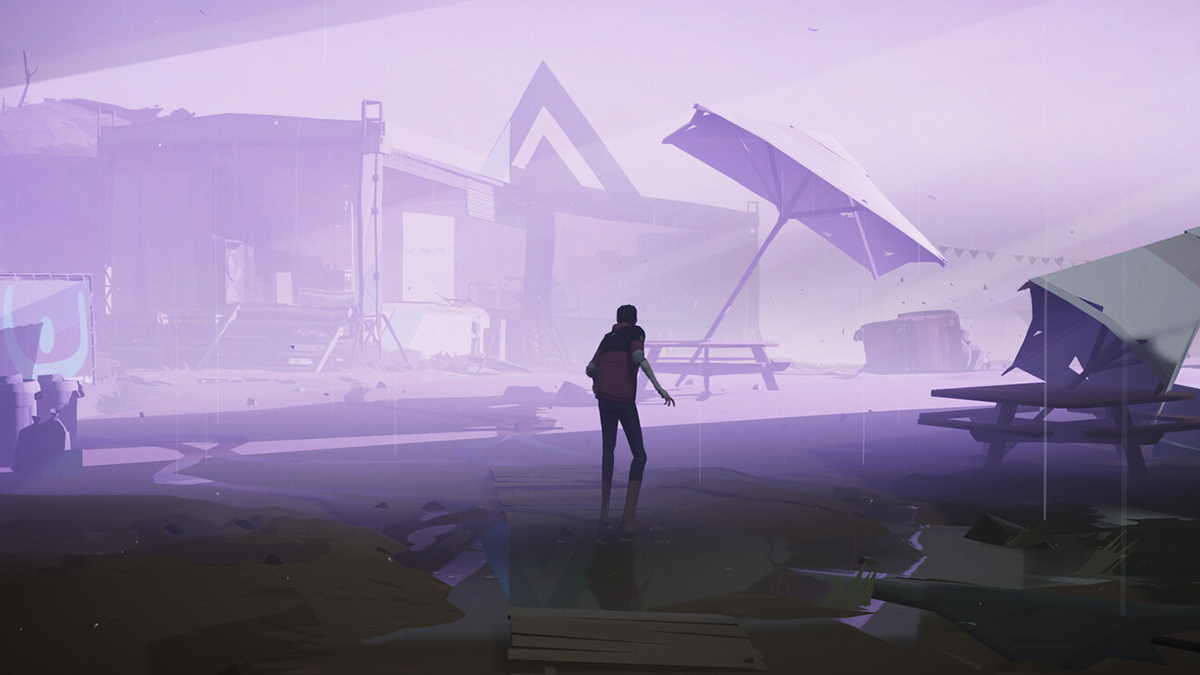 Thunderful announced the purchase on the same day Jumpship launched its debut title, Somerville, which has been in development since the studio was established in 2017.

Jumpship was co-founded by Chris Olsen and Dino Patti, the latter of whom is the former CEO and co-founder of Limbo and Inside developer Playdead.

Following Thunderful’s acquisition of Jumpship, Patti will remain at the studio while also taking on the new role of strategic advisor at Thunderful Games.

“Adding to our already diverse and accomplished roster of talent under the Thunderful Studios’ umbrella is an important part of our strategy to build strong internal IPs,” said Simonetta in a press release.

“We look forward to supporting the team at Jumpship to harness their skill for building impactful narrative driven experiences as they continue to create fantastic titles within the Thunderful family.”

Jumpship studio director Claire Boissiere said that Thunderful will continue to support the company’s autonomy and creative vision, while also providing an infrastructure that allows it to continue crafting titles that “challenge our audience both emotionally and intellectually.”

Thunderful has been steadily expanding in recent years, and back in May acquired the Islanders franchise from developer Grizzly Games. More recently, a company reshuffle saw Thunderful Group CEO Brjann Sigurgeirsson step down to take on a new role within Thunderful Games, with former CFO Anders Maiqvist taking over as acting CEO. Meta Reportedly Set To Lay Off “Many Thousands” Of Workers