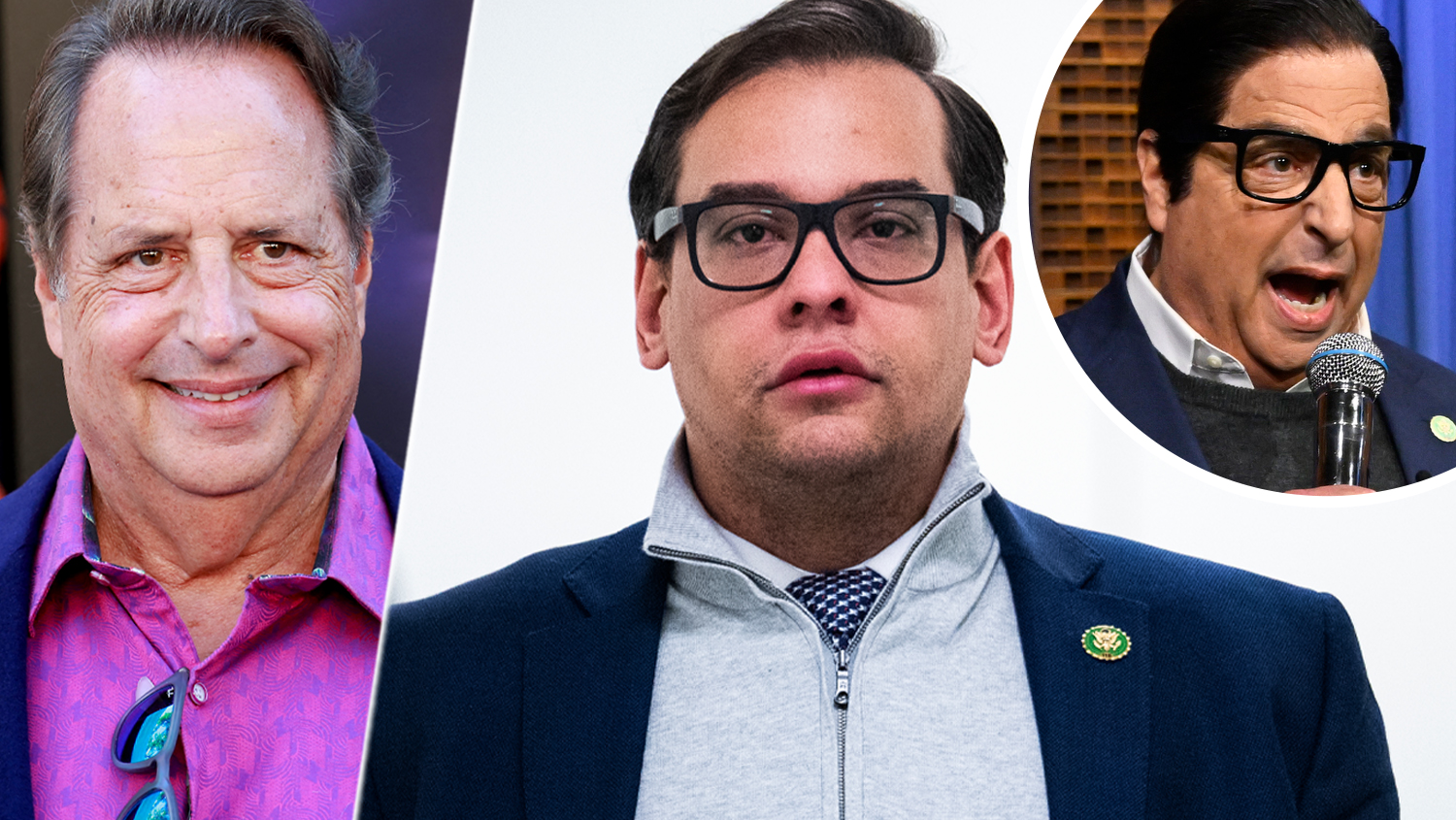 Jon Lovitz Fires Back At George Santos In War Of Words

Rep. George Santos (R-NY) yesterday took a page out of Donald Trump’s playbook by criticizing a comic impersonation of him. Last night, the subject of that criticism, comedian Jon Lovitz, hit back with his trademark brand of sarcasm.

“Thanks the review and advice!” tweeted the former SNL castmember. “You’re right! I do need to step my game up! My pathological liar character can’t hold a candle to you!”

Lovitz then poked at one of Santos’ many mendacities: “Loved your “Jew-ish” joke. One of my favorites I do all the time!”

PREVIOUSLY on January 23: George Santos has been having quite the year so far as the embattled congressman’s credentials have come into question. Late-night television has impersonated him and the U.S. representative is not impressed by any of them.

“I have now been enshrined in late-night TV history with all these impersonations, but they are all TERRIBLE so far,” he tweeted. “Jon Lovitz is supposed to be one of the greatest comedians of all time and that was embarrassing— for him not me! These comedians need to step their game up.”

Santos was referring to Lovitz’s impersonation of him on The Tonight Show starring Jimmy Fallon from January 20th.

Over the weekend, Saturday Night Live also took shots at Santos with Bowen Yang impersonating him. Yang even went as far as dressing up in drag after it was found that Santos was a drag performer in Brazil.

RuPaul’s Drag Race All Stars Season 3 winner Trixie Mattel joined the conversation and replied to Santos, “Maybe the source material was weak,” in reference to what Santos claimed were “terrible” impersonations of him.

However, Santos clapped back at Trixie and said, “Clearly you know all about weak acting skills.”

Trixie would follow up with, “I am not an actor! I was young and I had fun at a festival!” Growing Up & Old In A Musical Stunner

Fetty Wap Speaks Out From Jail, Thanks Fans For Showing Love

Check out Neetu Kapoor’s reaction when asked about Ranbir Kapoor and Alia...

Logical Thinking heads to Switch in Japan on...