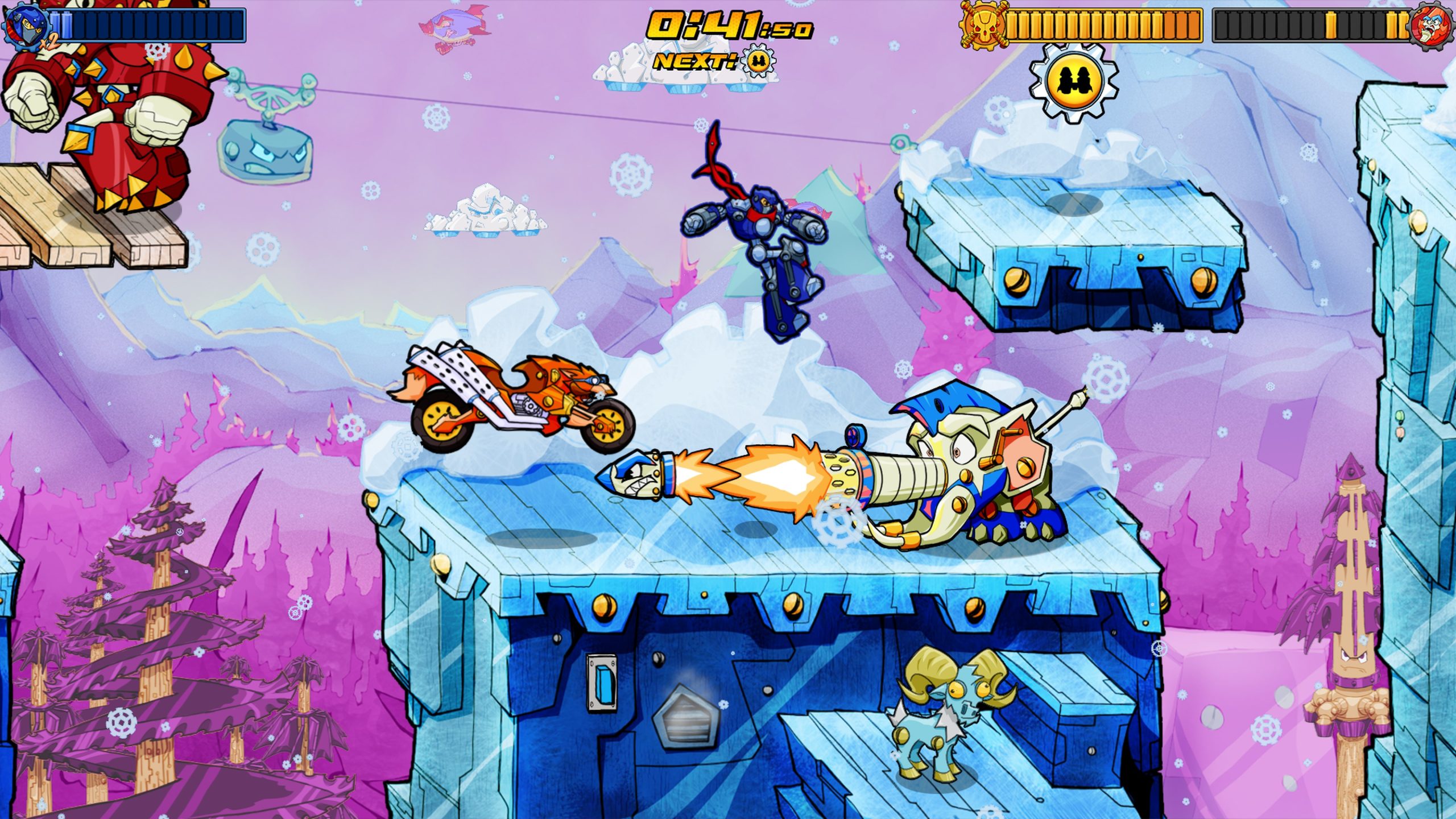 Join the ninjabots and save the day in Bot Gaiden

Working your way through Bot Gaiden, taking on the role of a ninjabot intent on saving the world from all evil, you’ll need to be in mind of a few things – action, execution and, mostly importantly, speed.

Available to purchase and download right now on Xbox One, Xbox Series X|S, PS4, PS5 and Nintendo Switch, Bot Gaiden is the latest from the Eastasiasoft team as they provide players with the opportunity to prove themselves in the battle against the evil Hench-bots.

See, it’s these guys who have stolen the all-important power skulls; sources of power so immense that only the ninjabots – Robyu and Bytron – should have access to them. You’ll need to get them back – but you’ll need to do so, fast.

In Bot Gaiden the longer you take, the stronger your enemies become and so you’ll need to be shift in your actions, executing those who go up against you in the fastest manner possible. Slicing and dicing is the name of the game here, as is discovering the most time efficient way to conquer each stage.

But this isn’t just a single player runthrough as Bot Gaiden urges players to team up locally, working cooperative actions in order to beat back all. We’re pretty sure that clever team players will find themselves sailing through the various difficulty levels and big bosses that are on show.

The key features of Bot Gaiden as a whole include:

Our full review of Bot Gaiden on Xbox Series X|S (yep, fully optimised for Series X|S consoles) is coming, but for now you can grab a copy of the game for yourself by heading to the Xbox Store and picking up a download. You can then play it on Xbox One or Xbox Series X|S.

Bot Gaiden is on PlayStation and Nintendo Switch too. Will it be better than Ninja Gaiden Master Collection?

Take control of ninjabots Robyu and Bytron as they seek recover the golden skulls from Giorqio and his band of hench-bots! Not for the faint of heart, Bot Gaiden is all action, execution and speed! Ninja robots Robyu and Bytron race to recover the power skulls that have been stolen by each of Giorqio’s 6 Hench-bots. Slicing everything in their path, they must reach their destination quickly. The Hench-bots grow stronger with time and exposure to the skulls. The faster you go, the easier the fight! However, going faster means putting yourself in harm’s way and trying to figure out the most efficient path through each stage. Bot Gaiden is designed to be a shared experience, no matter what the skill mismatch might be. Got a child that’s just learning? Team up. Got a buddy that just stinks at action games? Bring ’em on! You can teleport to your partner at any time. Lagging players can instantly catch up, and experienced players can lend a helping hand, instantly.

Stars Who’ve Been in the Franchise 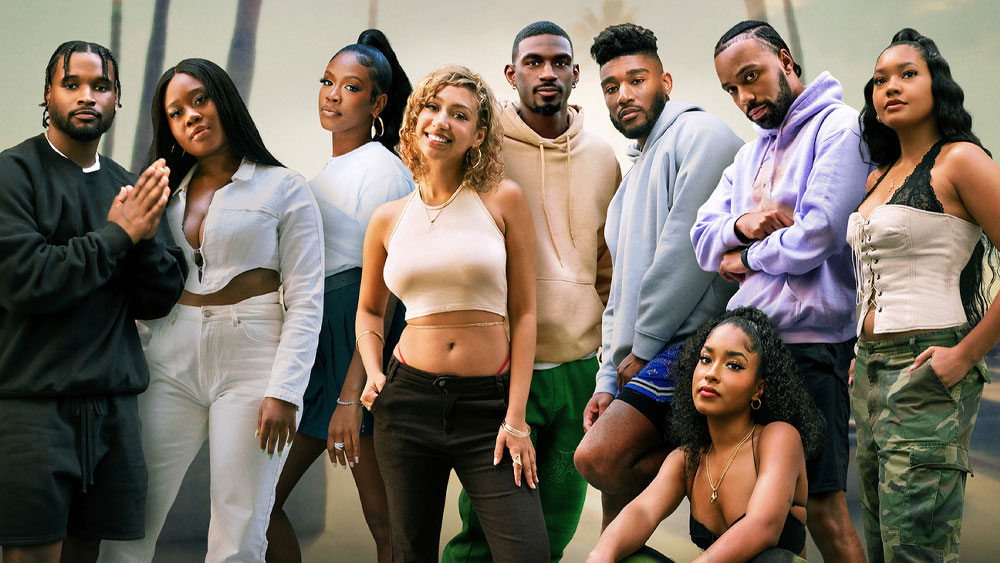 Microsoft’s merger with Activision has been ‘cleared unconditionally’ in Serbia

Ted Lasso star is a good-natured joke in...