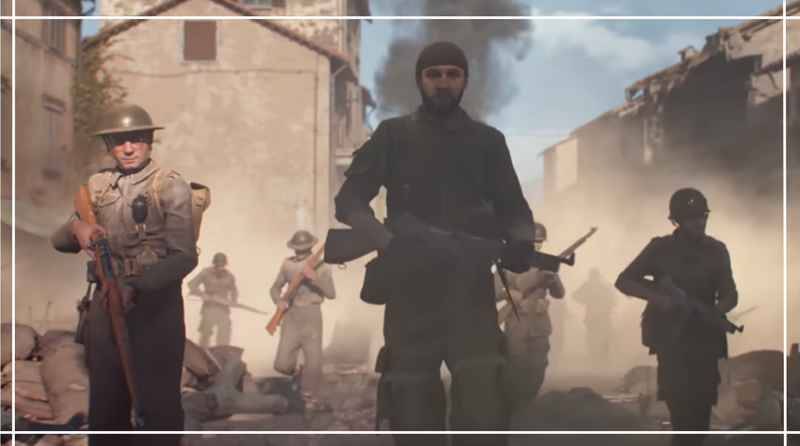 Relic Entertainment lets you play Company of Heroes 3 ahead of release. The developer has launched a multiplayer tech test that is currently available via Steam. You won’t be able to experience any of the two single-player campaigns in the game but the event gives you access to multiplayer skirmishes across eight different multiplayer maps set in Italy and North Africa. You can join 1v1, 2v2, 3v3, and 4v4 matches in Annihilation Mode and can also create and join custom matches. Pretty much, the test lets you try all the multiplayer features in Company of Heroes 3.

One of the most exciting new features that Company of Heroes 3 brings to the series is also available during the tech test. We are talking about Battlegroups, of course. These are sets of abilities that the players can unlock during a game by spending Command Points (CP). You choose three different Battlegroups before every game and then lock into one of them mid-game, which gives you a lot of tactical flexibility to adapt your strategy to the course of each battle. This new feature will be a key element that can turn the tide of a battle in Company of Heroes 3.

How to join the test

The process to join the tech test is quite simple. You need to visit the Company of Heroes 3 page on Steam and click on the “Request access” button. Of course, you need a Steam account, which you can easily create if you don’t have one already. Relic Entertainment will contact you and all you have to do is download the game files and start playing exciting multiplayer battles. The tech test will run throughout the whole weekend and will come to an end next Monday. Whether you take part in the event or not, you can find a Company of Hereoes 3 Steam key at the best price with our comparator. 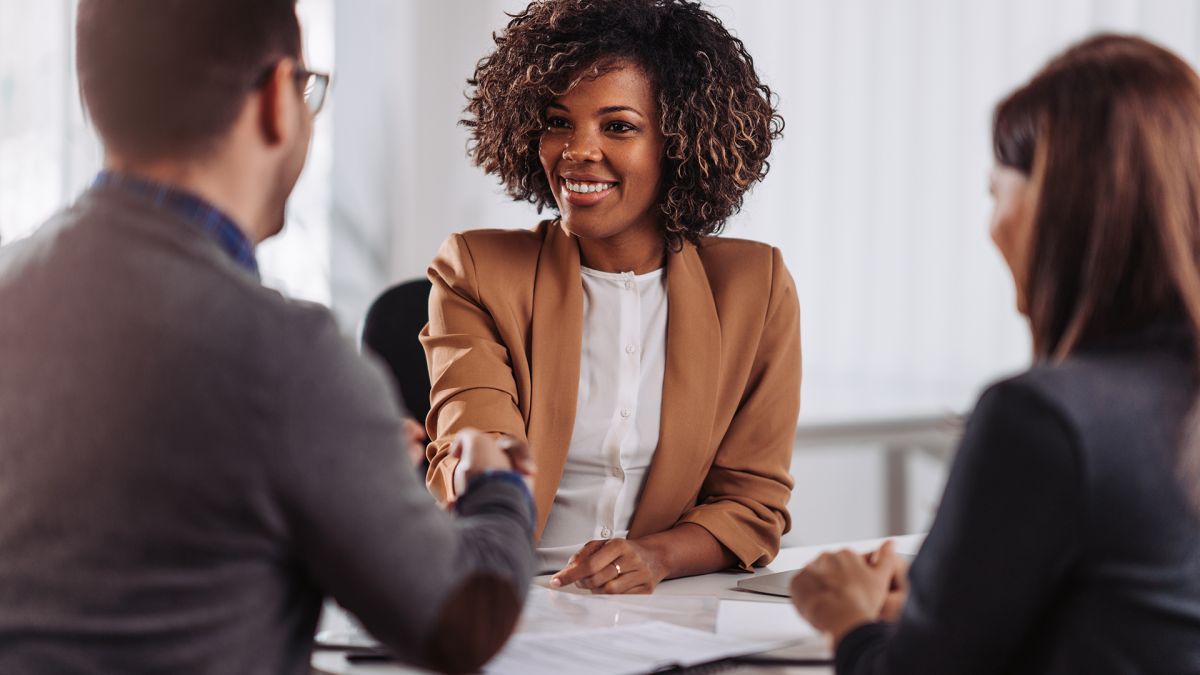 A GM of Mortal Online has passed away, and devs are planning an in-game memorial

Crash Is Ready to Party in Crash Team Rumble