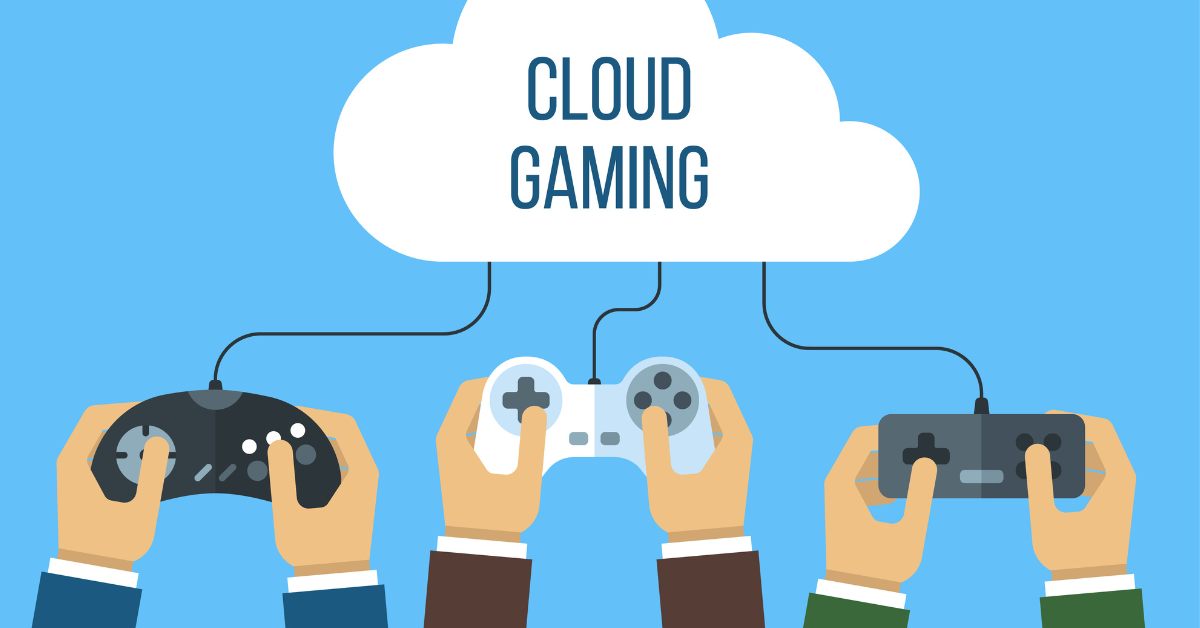 The gaming platform can be accessed via smartphones, web browsers, and Jio Set Top Box

Reliance Group’s Jio has launched its new cloud gaming platform JioGamesCloud in beta mode on its JioGames app. JioGamesCloud is currently allowing users with stable internet connections to stream games directly to any compatible device without installing, downloading, or updating the games.

In a tweet, JioGames said that the gaming platform can be accessed via smartphones, web browsers, and Jio Set Top Box.

JioGamesCloud has over 50 games in its library, including Victor Vran, Shadow Tactics, Beholder, Saints Row, Redout, Deliver Us The Moon, and Kingdom Come Deliverance. From AAA titles to hyper casual games, JioGamesCloud claims to offer its service in a stable 20 Mbps wired/wireless connection for a smooth experience.

The games on the cloud platform can be played on a computer with basic equipment like keyboards, mice, or controllers. Android phone users would need to install the JioGames app from the Play Store, while gaming controllers connected to Jio Set Top Boxes would allow playing games on television.

The beta version is currently free for all and also allows users with cellular connection other than that of Jio to sign in and access the service.

The development comes at a time when regulations around gaming are constantly being tightened in the country.

After months of discussions on the goods and services tax (GST) to be levied on various gaming segments, as per recent reports, the panel of state finance ministers working on the issue have recommended levying a uniform GST of 28% on online gaming, irrespective of classifications such as games of skill and the games of chance.

Cloud gaming is expected to be the next major development in the steadily-growing gaming industry. 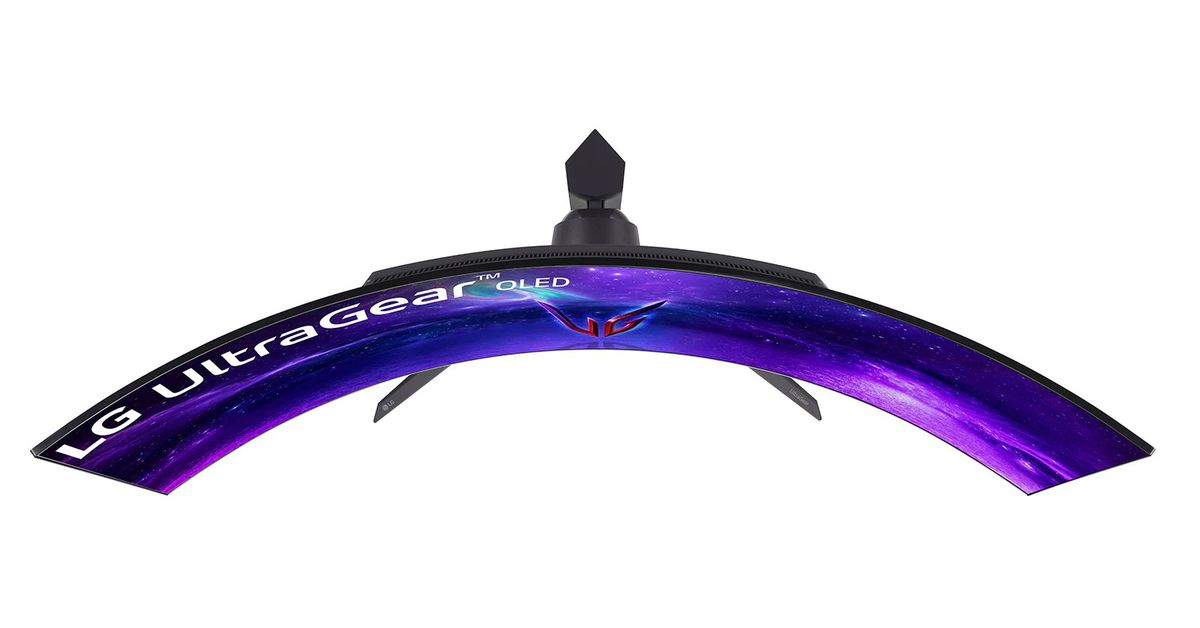 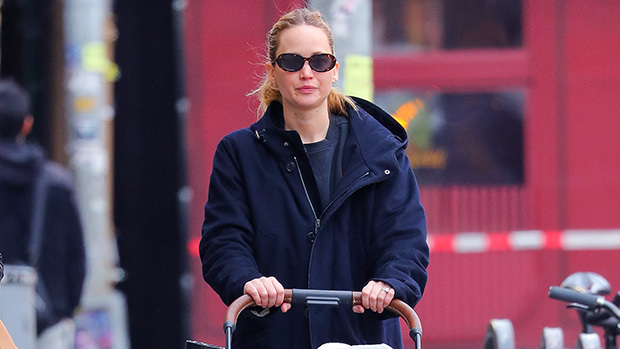 This is how Kulturemint wants to change how you consume art

How Many Kids Do John Krasinski and Emily Blunt Have?

Cult of the Lamb gets a new free...

The Mummy Demastered – Has A Better Game...