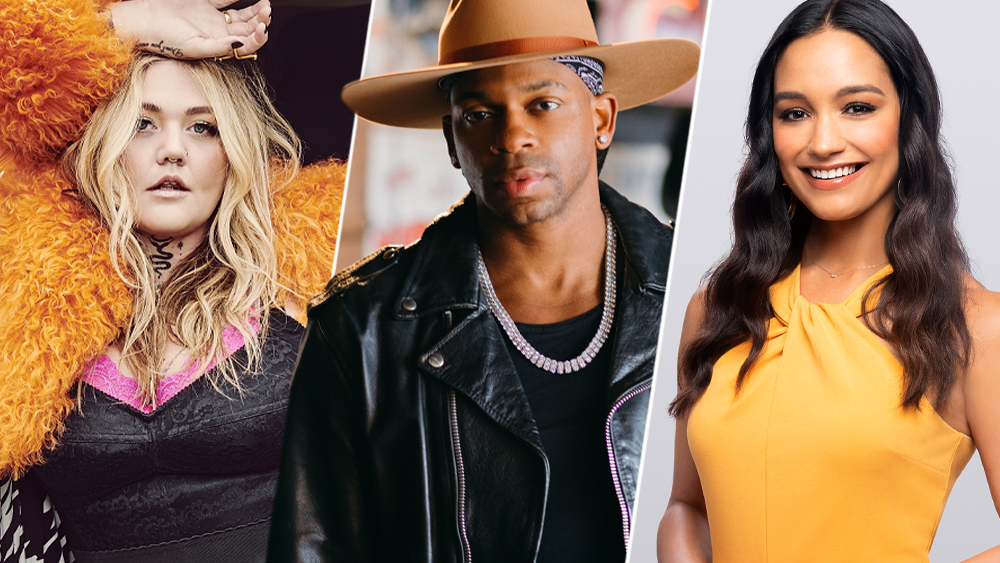 Jimmie Allen and Elle King are going to be ringing in the new year with some of country music’s biggest stars on CBS‘ New Year’s Eve Live: Nashville’s Big Bash next month. Entertainment Tonight‘s Rachel Smith is also returning to host alongside the country singers.

Airing from downtown Nashville on Dec. 31, the five-hour broadcast will cross multiple time zones, with the traditional countdown at midnight ET, culminating with the renowned Nashville music note drop and fireworks at midnight CT.

The special will include music performances from stars including Brooks & Dunn, Kelsea Ballerini, Little Big Town, Zac Brown Band and more. Additional performers will be announced at a later date.

Prior to 2021, the last time CBS had a NYE special was to mark the new millennium on Dec. 31, 1999. The network previously aired annually a New Year’s Eve special featuring Guy Lombardo and the Royal Canadian Band live from the Waldorf Astoria in NYC from December 31, 1956 until December 31, 1976. (It was on CBS radio for decades before that.) Over the past 22 years, CBS has largely run repeats/pre-recorded specials on New Year’s Eve as counter-programming to the live programming on ABC, NBC and, more recently, Fox.

New Year’s Eve Live: Nashville’s Big Bash is executive produced by Robert Deaton and Mary Hilliard Harrington in partnership with the Nashville Convention and Visitors Corp. The special will once again be directed by Sandra Restrepo. 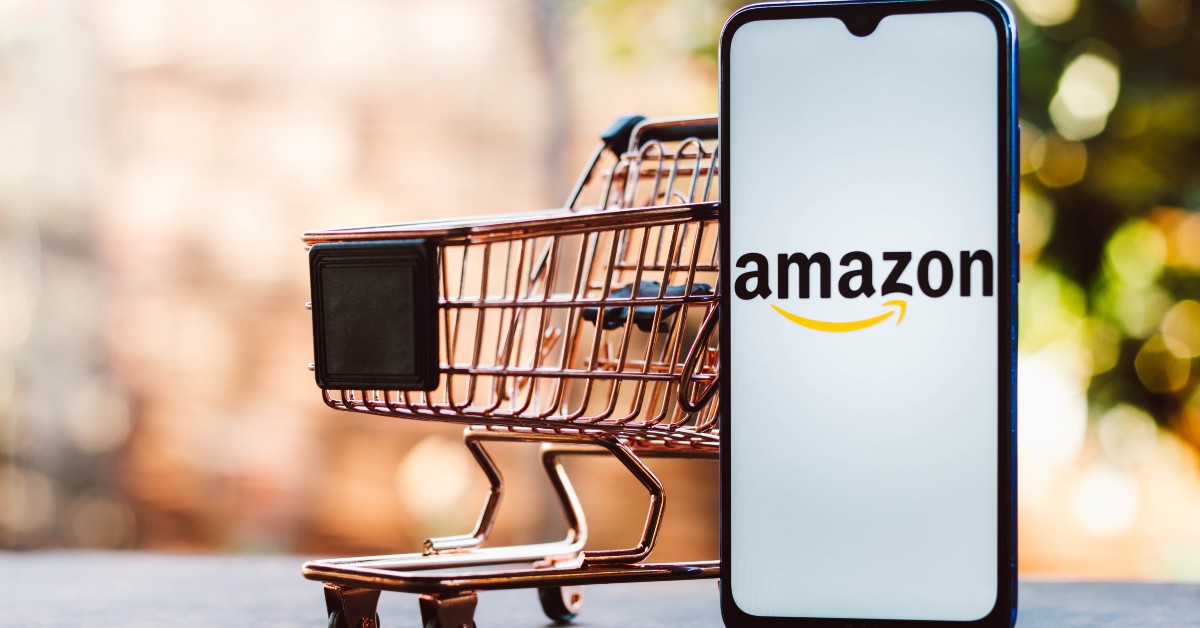 Christina Haack Is Grateful for ‘Flip or Flop’...

Starfield was meant to launch today — are...