Days after Jesse James’ pregnant wife, Bonnie Rotten, called off her divorce petition, Us Weekly can confirm that she has filed a new motion to dissolve their marriage.

Rotten, 29, filed for divorce in Texas on Wednesday, December 7, though James, 53, has yet to be served.

Us previously confirmed that the former adult film star — whose real name is Alaina Antoinnette James — filed to end her marriage to the American Choppers star on December 1 in Hays County, Texas, amid allegations that he was unfaithful. She filed a motion to stop the proceedings one day later.

“Yes I filed for divorce … the next day I filed a non suit to stop the divorce,” Rotten wrote via Instagram on Monday, December 5. “I love Jesse so much and was very hurt by what I saw when I went through his phone. In his defense and the reason I am back home is that her didn’t say anything inappropriate.”

She continued: “He didn’t talk about ‘having sex or meeting up with anyone.’ That’s why I am here working out the marriage that I believe in. Everything was blown out of proportion to a degree that it didn’t need to go. … I would like to have peace in this time as I work on my relationship with my husband. There’s nothing more to it. I’m pregnant and I would like to be able to focus on that without the stress of the outside world making it more difficult to have a healthy pregnancy.”

The Ohio native, who is currently expecting the couple’s first child, initially accused James of infidelity after finding a series of alleged messages with other women on his phone. The West Coast Choppers founder, who was previously married to Sandra Bullock between 2005 and 2010, has denied Rotten’s cheating allegations.

“I love my wife. Like really love her. Yes, I’m fully aware she has a past (so do I). When we met I made the conscious decision to ignore all of it and leave it where it belongs, the past,” James wrote via Instagram earlier this month after Rotten’s initial filing. “I judge her solely on what’s standing right in front of me every day. What I see is a strong, smart, kind beautiful woman that is a perfect wife and an amazing mother. I am very proud to be her husband and best friend. Nothing anyone says will change my feelings for her.”

The motorcycle enthusiast continued at the time: “Like every couple on the planet my wife and I argue. Monday’s argument lead to her going through my phone. (I have nothing to hide). She was very emotional because she’s pregnant and hormonal. She posted screenshots of my phone on her IG. Minutes later she took them down.”

James’ relationship with Rotten marks his fifth marriage. He was previously married to Karla James from 1991 to 2002, Janine Lindemulder from 2002 to 2004, the 58-year-old Bird Box actress from 2005 to 2010 and Alexis DeJoria from 2013 to 2020. Amid his divorce from Bullock, James publicly admitted to cheating on the Blind Side star. 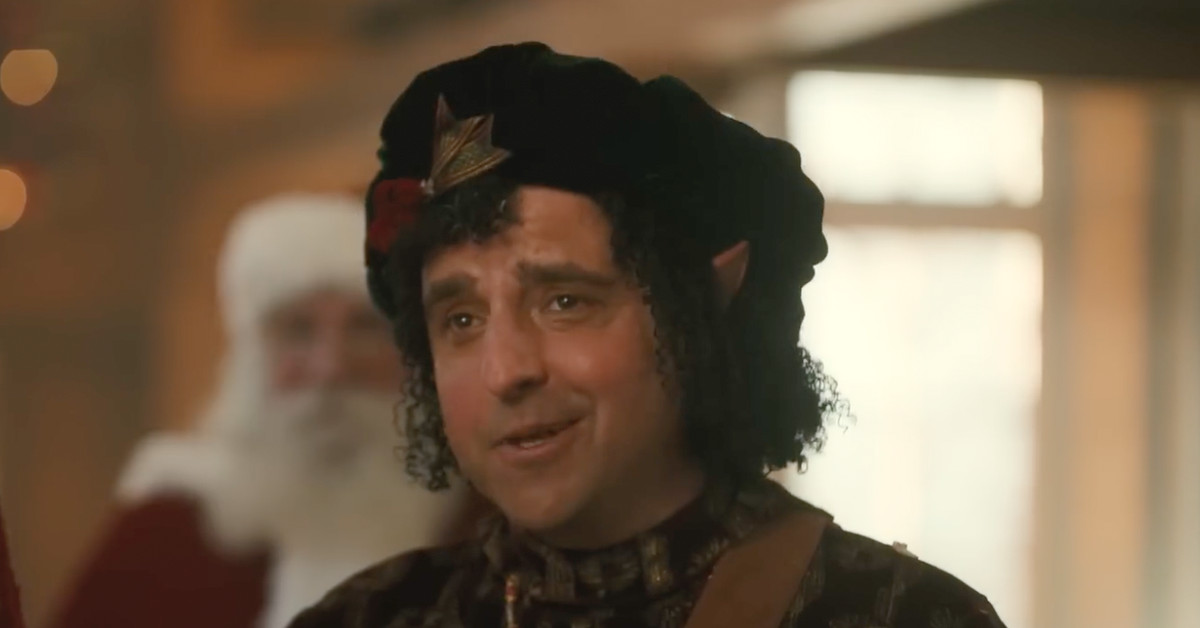 All the times Disney Plus’ Santa Clauses brings back Hot Bernard Nvidia GeForce RTX 4070 Ti: everything we know about the rumored graphics...