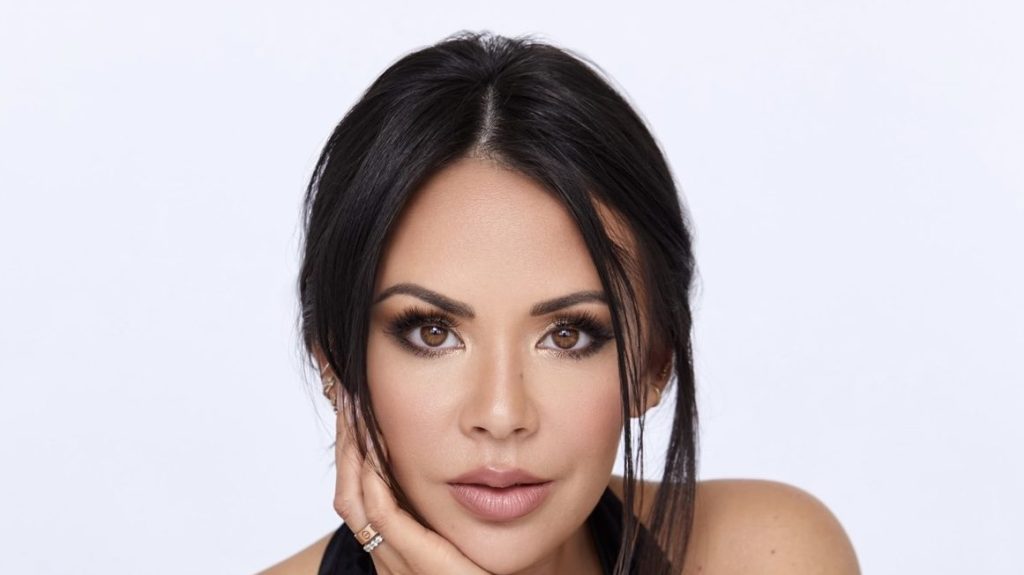 EXCLUSIVE: Janel Parrish (Pretty Little Liars) will produce and star opposite Ryan Powers (She-Hulk: Attorney at Law) in the relationship drama Sydney vs. Sean, which Gavin Michael Booth (The Scarehouse) is directing from Powers’ script.

The film going into production in Los Angeles in January weaves past and present through surreal styles to explore what brought Sydney and Sean’s relationship to the brink. Parrish will produce alongside Booth and Powers.

“I’m thrilled to have these two actors in the ring with me,” said Booth. “Ryan’s script is an unexpected examination of a unique marriage, and we look forward to shooting in the new year.”

Parrish is best known for her roles as Mona Vanderwaal in Pretty Little Liars and its spinoff Pretty Little Liars: The Perfectionists, and as Margot in Netflix’s To All the Boys films from ACE Entertainment. She’s also appeared on series like Magnum P.I. and Rush Hour, and in films like Celeste & Jesse Forever.

Powers most recently appeared on Disney+’s Marvel series She-Hulk: Attorney at Law, having also been seen on The Mandalorian and Agents of S.H.I.E.L.D, and in Shane Black’s film The Nice Guys.

Best known for the horror-thriller The Scarehouse, Booth most recently directed the drama Last Call, which was released in theaters and on digital platforms in 2020. 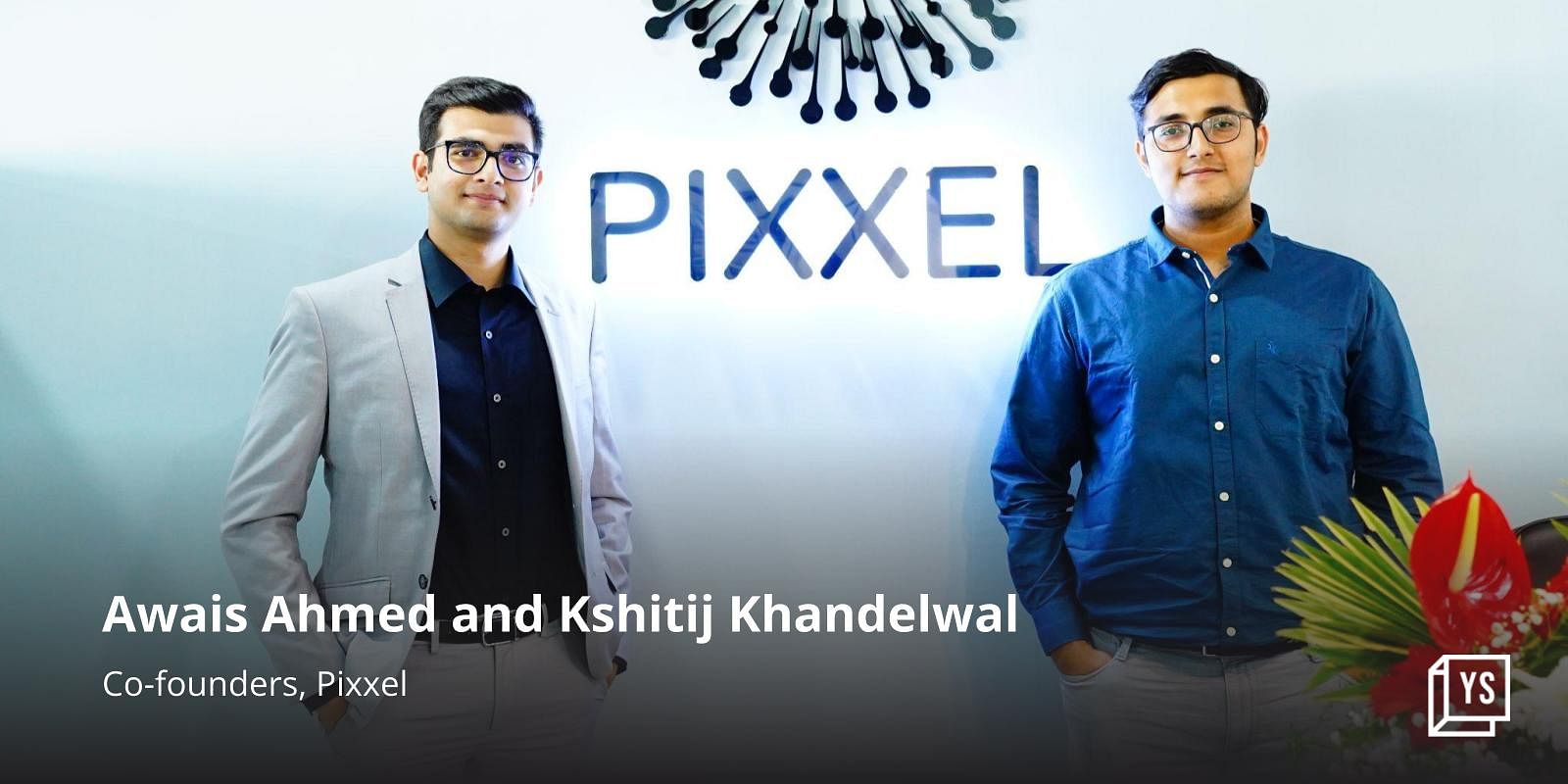 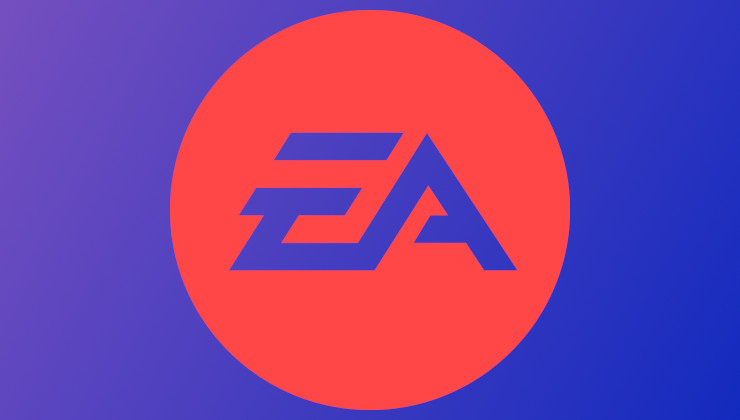 Beyonce, Jay-Z’s Relationship Through the Years