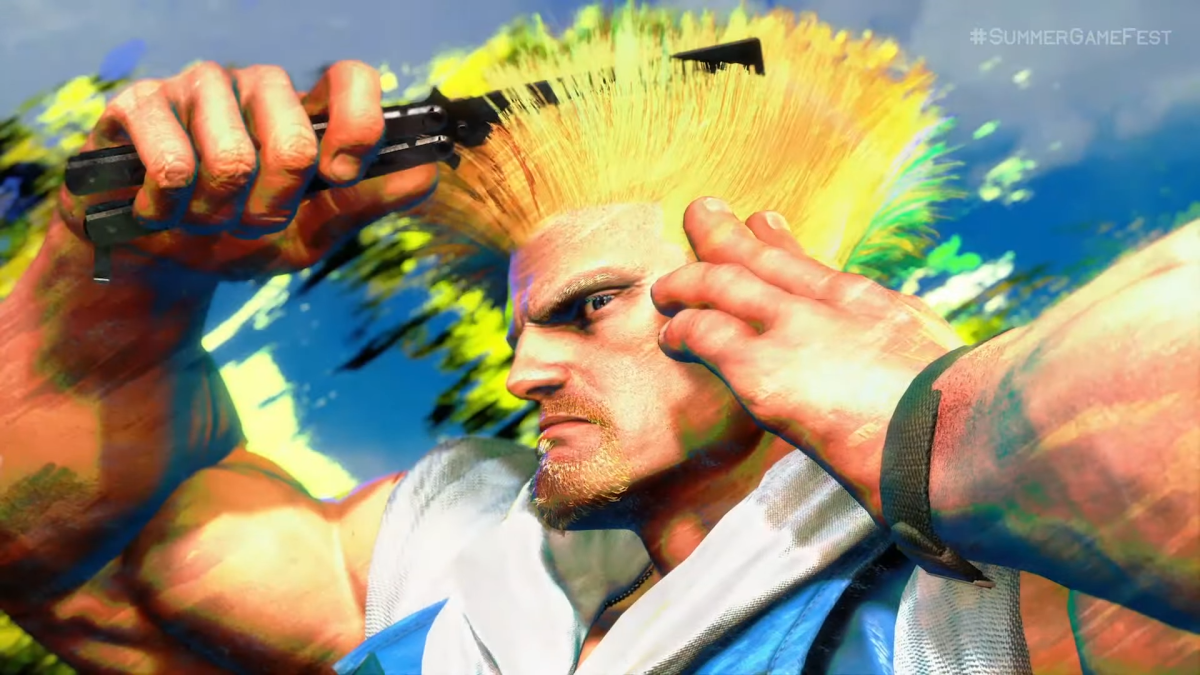 
It seems like the PlayStation Store has accidentally leaked the Street Fighter 6 release date ahead of The Game Awards that are happening this evening, December 8, PST 4:30 pm / GMT 12:30am / AEDT 11:30am.

According to the leak,  Street Fighter 6 is set to be released on June 2, 2023, with Standard, Deluxe, and Ultimate editions available. The Standard will include an outfit – codenamed ‘color 10’ for now – that can be used on six characters, as well as special titles and stickers. While the Deluxe edition offers the above plus a ‘Year 1 Character Pass’, the Ultimate edition offers a ‘Year 1 Ultimate Pass’.

The closed beta is set to run from the 16 to the 19 of December, which will allow you to test out eight characters ahead of release. There has also been a leak for an age rating that has come up; both of these factors together suggest that Street Fighter 6 is close to completion.

While we’d want the release date to come a little sooner, it’s nice to have an inkling of when we can expect to see Luke and the others hit our consoles. Hopefully, there’s more to find out tonight at The Game Awards. We’ll be covering the event so stay tuned if you don’t want to miss out on any more exciting news. 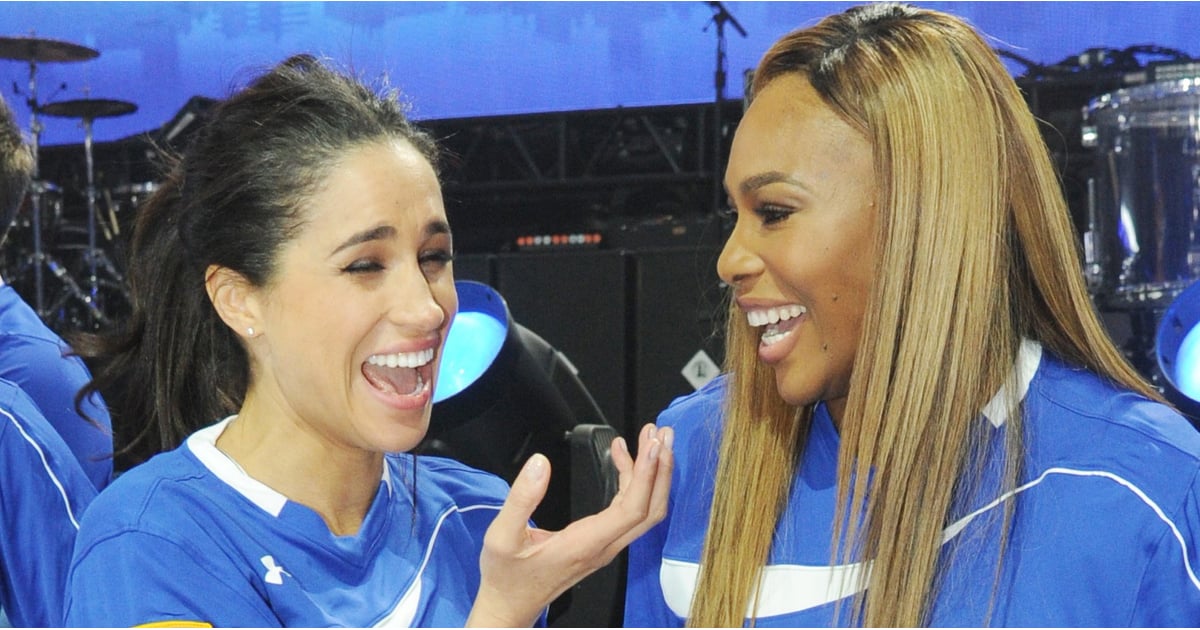 The Witcher 4 and Cyberpunk 2: What We Think of CDPR’s Bold Roadmap – Unlocked 564

In the wake of a sexual harassment lawsuit, Blizzard has lost three top designers

Resident Evil 4 Producer Says There Are No...