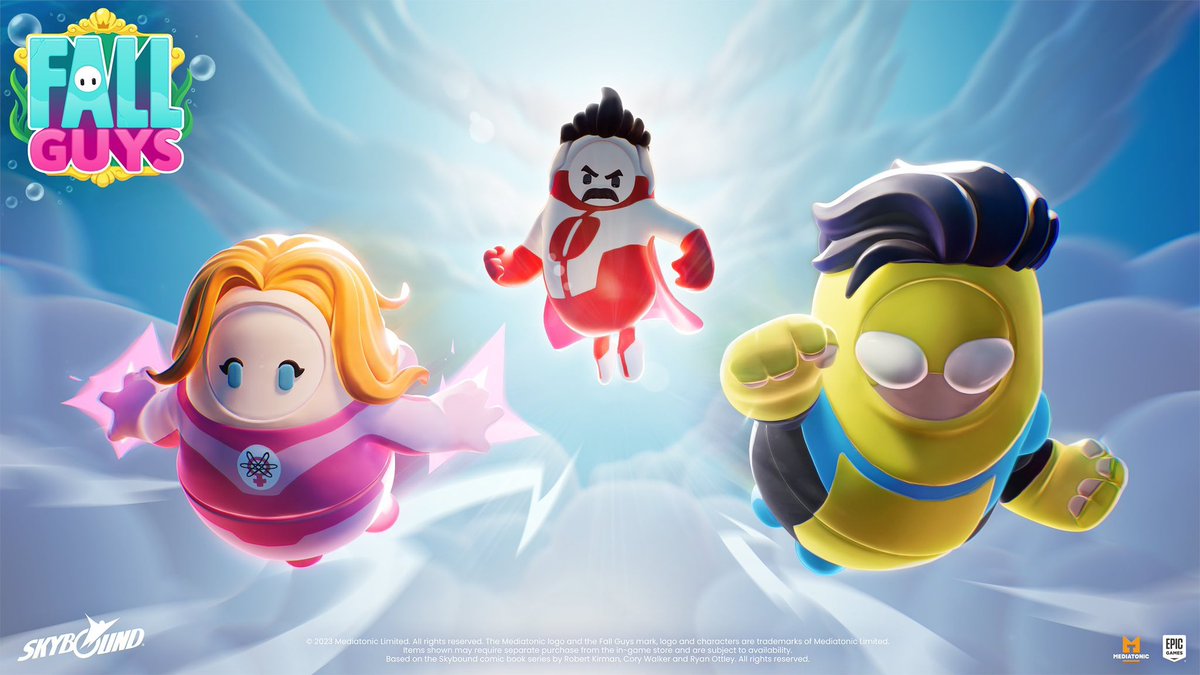 You know? Live service games like Fall Guys tend to have wild collaborations for skins and levels. Sonic, Super Monkey Ball, Destiny, and Hatsune Miku, to name a few. But never in my years did I think a series like Invincible would end up on that list.

Yes. The adult animated series Invincible is having skins come to Fall Guys. The skins will be based on Invincible himself, his friend Atom Eve, and the greatest hero of the world, Omni-Man. (People who watched the show, zip it.) You can check out the announcement tweet below.

Never in all m years did I think a cutesy game like Fall Guys would get skins based on Invincible. Sure, we’ve seen Doom and Destiny get in. But Invincible is a whole other beast of insanity. If you haven’t watched the first season of the show, take a weekend to do so. Be warned, this is not lighthearted superhero fare. It gets into very messed up topics and discussion points about what it means to be a hero. It’s not on the messed up level of The Boys, but to some, it might hit harder on a psychological level.

The Invincible Fall Guy’s skins hit the store on January 5th on all platforms. Remember, the game is cross-progression with your Epic Account. So you only need to obtain them once. Are you excited to see 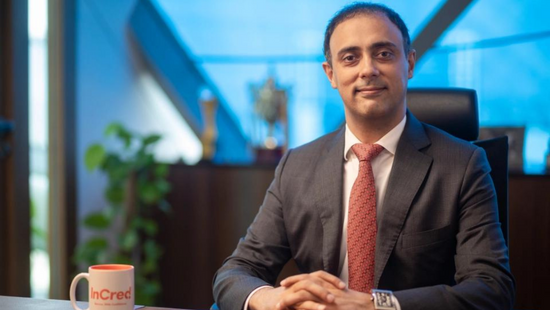 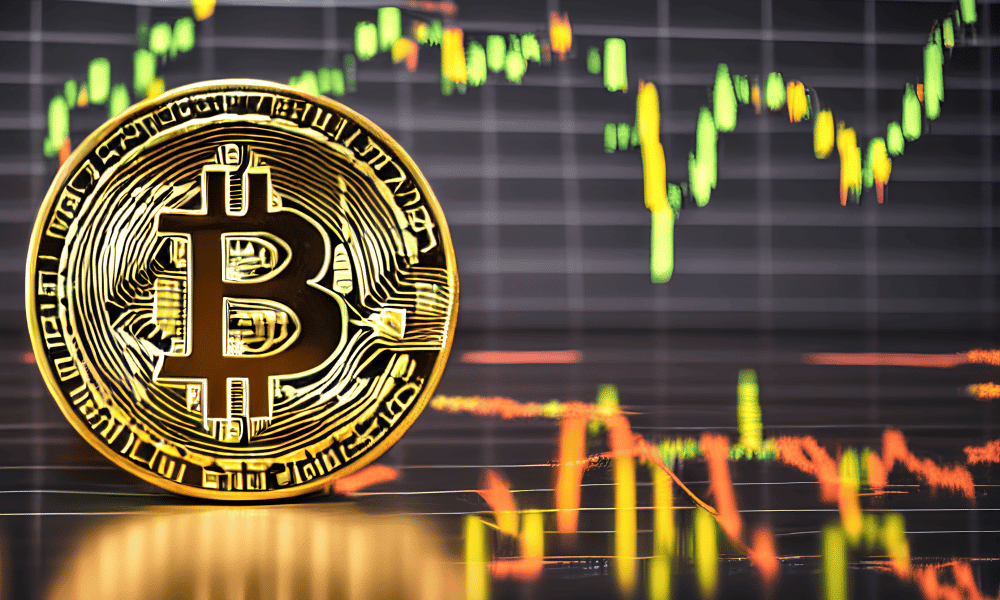 Bitcoin [BTC] to be haunted by the bears in 2023? Yes, say these metrics

Battlegrounds Mobile India bans over 1.4 lakh accounts for cheating in just under a week

Sonic Frontiers: How to fast travel