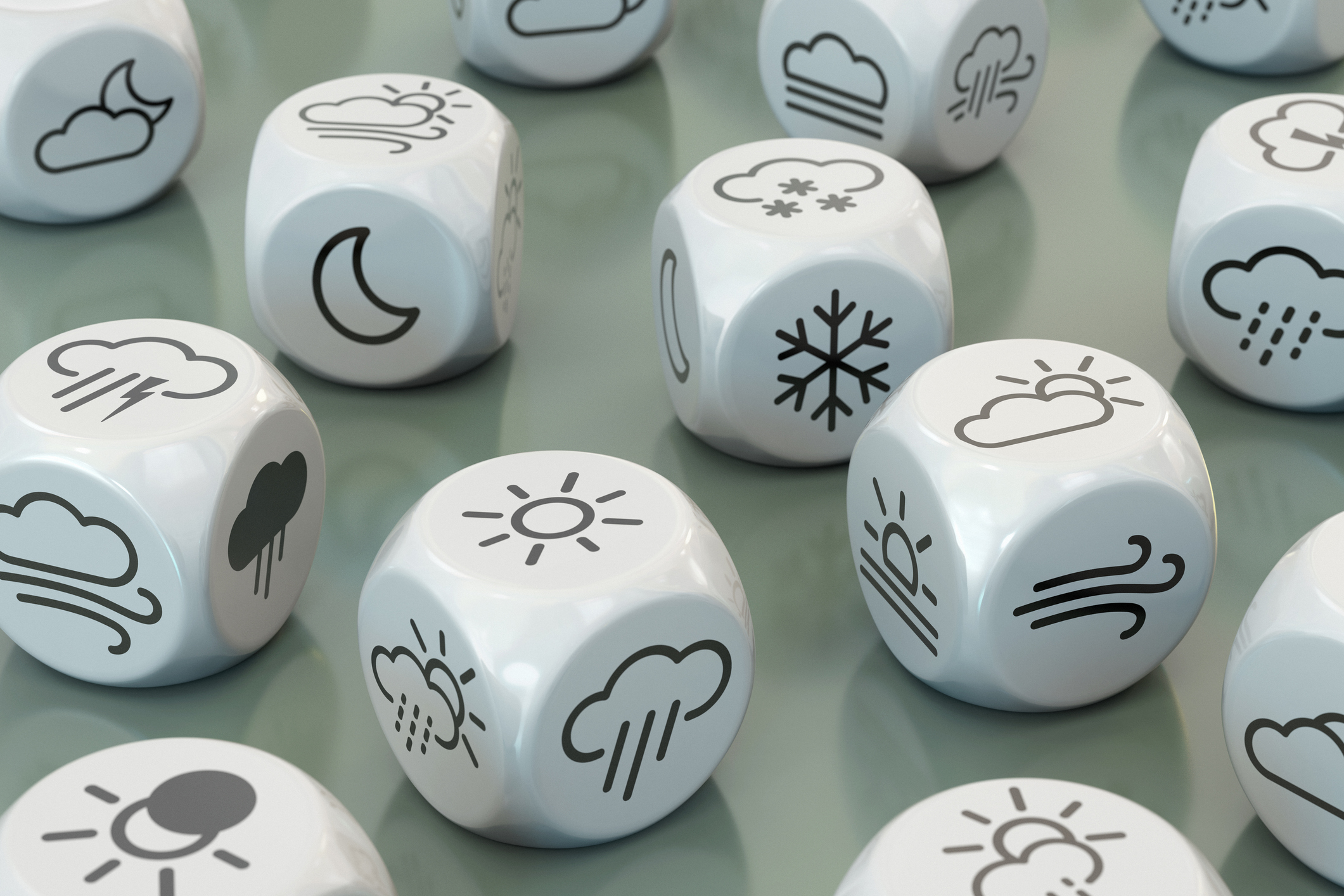 Investors say web3 and hype are in for 2023, high valuations are out — maybe?

This past year was tumultuous for venture investors, to say the least. The ecosystem watched as startup funding dried up, held its breath as a $32 billion venture-backed company evaporated almost overnight and witnessed one of the largest startup acquisitions of all time.

Did you hear anyone yell “bingo?” Probably not. It’s unlikely that many investors came close to predicting what would play out in 2022. But, hey, there’s always next year.

It seems we’re entering yet another interesting and tumultuous year: The crypto market is hanging on by a thread; everyone is watching with popcorn in hand to see which unicorn will be the next to tumble; and the hype around AI continues to swell.

Some think 2023 will just be the start of a venture winter and overall economic recession, while others think we could see some stabilization as things head back to normal by midyear. But who is to say?

To find out how investors are thinking about the year ahead and what they’re planning, we asked more than 35 investors to share their thoughts. Here is a selection of their answers lightly edited for clarity.

How is the current economic climate impacting your deployment strategy for the next year?

U.S.-based early-stage investor: My goal is to deploy the same amount every year, but the climate has led to far less interesting companies/founders raising rounds, so I will probably deploy 20%-30% of what I want to.

Bruce Hamilton, founder, Mech Ventures: We are contemplating decreasing our check size so we can double our number of investments from 75 to 140.

Damien Steel, managing partner, OMERS Ventures: We believe there will be incredible investment opportunities available over the coming years and are excited to continue the same pace of deployment we have had in the past. I would expect international funding into Europe to slow over the coming year as GPs are put under pressure. We view this as a great opportunity to lean in.

California-based VC: New deployments have halted for us, and remaining funds are being directed to follow-on rounds for our existing portfolio.

Ba Minuzzi, founder and CEO, UMANA House of Funds: The current economic climate has had a massive positive impact on our deployment strategy. I’m excited for Q1 2023 and the entire year of 2023 for the opportunities coming to us. The end of 2022 has been a great awakening for founders. It’s time to be disciplined with burn and very creative with growth. Times of scarcity create the best founders.

Dave DeWalt, founder, MD and CEO, NightDragon: We won’t be changing our deployment strategy much despite macro conditions. This is for a few reasons, most of which are rooted in the continued importance and investment in our core market category of cybersecurity, safety, security and privacy.

We see a massive market opportunity in this space, which has an estimated TAM of $400 billion. This opportunity has remained strong and expanded, even as the larger economy struggles, because cyber budgets have remained highly resilient despite company cutbacks in other budget areas. For instance, in a recent survey of CISOs in our Advisor community, 66% said they expect their cyber budgets to increase in 2023.

Innovation is also still in demand above and beyond what is available today as the threat environment worsens globally. Each of these factors gives us confidence in continued investment and delivering outcomes for our LPs.

Ben Miller, co-founder, Fundrise: The economic climate will get worse before it gets better. Although the financial economy has already been repriced, with multiples moving back to historical norms, the real economy will be the next to turn downward. That will cut back growth rates or even reduce revenue, magnifying valuation compression even more than what we’ve already seen so far.

We’re responding to these circumstances with a new solution: offering uncapped SAFEs to the most promising mid- and late-stage companies. While SAFEs are traditionally used for early-stage companies, we think founders will be very receptive to extending their runways with the fastest, lowest friction investment solution available in the market.

Dave Zilberman, general partner, Norwest Venture Partners: Ignoring the macro economic climate would be reckless. As such, given that we’re multistage investors, we see the current market as an opportunity to overweight early-stage investments at the seed and Series A stages.

Economic headwinds won’t impede the need for more developer solutions; developers support the basis of competition in a digital world. As developer productivity and efficiency will be of even greater importance, solutions with a clear ROI will excel.

What percentage of unicorns are not actually worth $1 billion right now? How many of them do you think will fail in 2023?

Ba Minuzzi, founder and CEO, UMANA House of Funds: We kicked off 2022 with five portfolio companies that had “unicorn status” and two of those have already lost that status. I believe this data is indicative of the overall theme — that two out of every five unicorns will lose, or have lost, their $1 billion valuation. I do see this trend continuing in 2023.

Harley Miller, founder and managing partner, Left Lane Capital: Up to one-third, I would say, are decidedly worth less than that, especially for the companies whose paper valuations are between $1 billion and $2 billion. Companies with high burn rates and structurally unsound unit economics will suffer the most (e.g., quick commerce delivery). It’s not just about whether they’ll still command “unicorn status,” but rather whether they will be fundable, at any value, period. 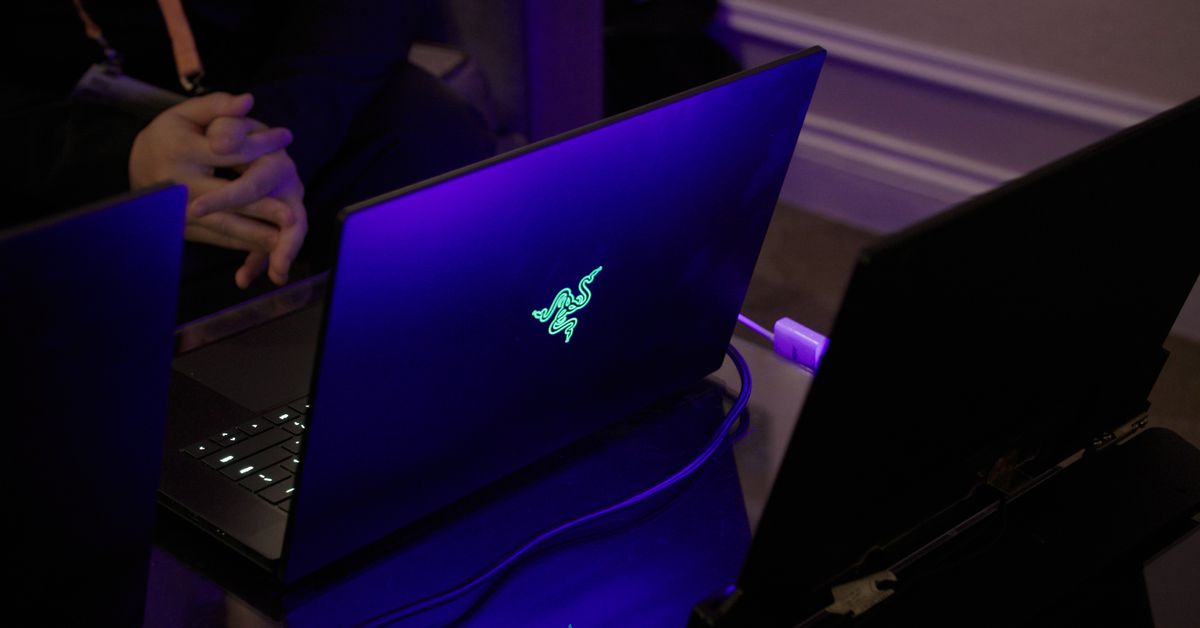 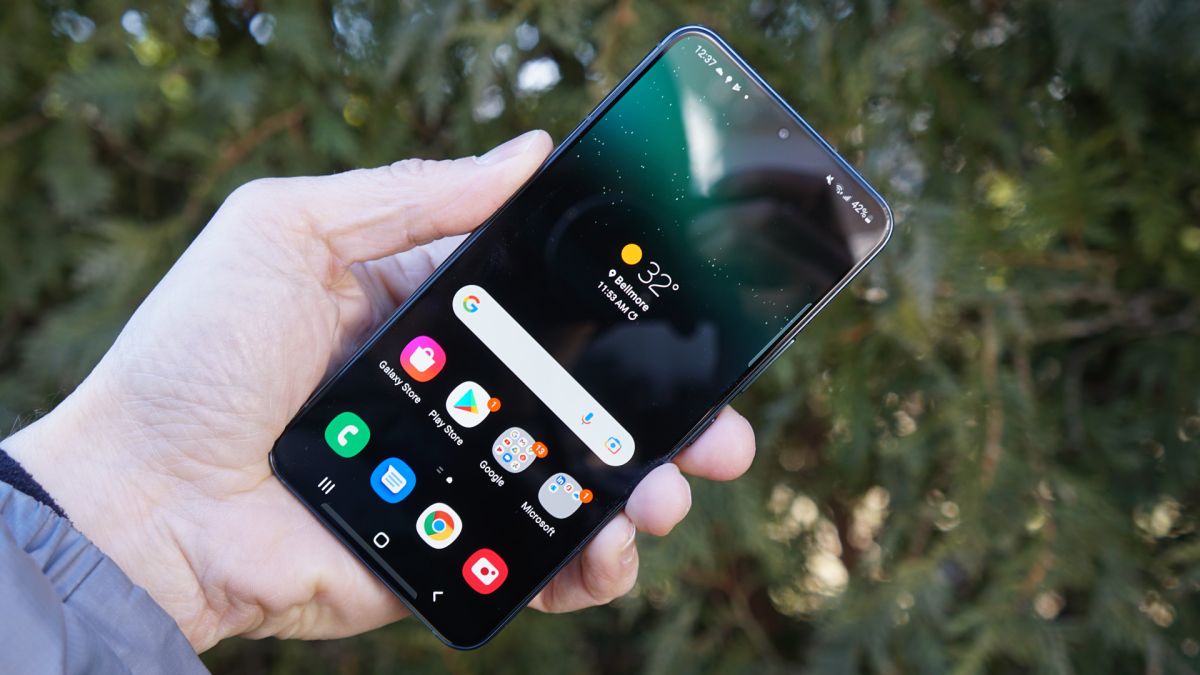 Blue Chip NFTs 101 – Azuki, A New Kind Of Brand For The Future… And A Scandal

Cryptocurrency Values Have Dropped, and That’s a Good Thing