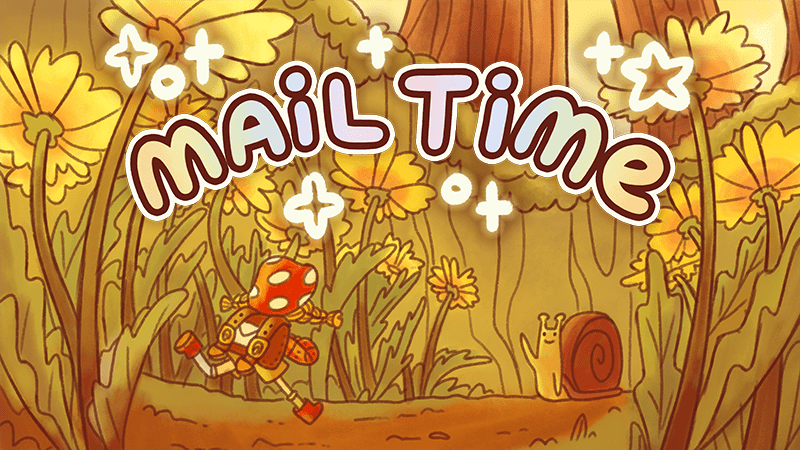 During The Game Awards “Wholesome Snack” segment, indie game Mail Time revealed its launching in April 2023. It also announced it’s launching on PlayStation 5 and PlayStation 4, alongside its previously announced platforms of PC, Mac and Switch.

Mail Time is a puzzle platformer about a small forest sprite who delivers mail to the other forest critters. Through their deliveries, they learn about the lives and travails of the other characters. The adorable animated title is the work of solo developer Kela Van Der Deijl and is published by Freedom Games.

The trailer shown at The Game Awards revealed new locations and characters including a picnic to explore and a hamster, rat and squirrel to whom the player can deliver mail. It also shows the customization features for the main character, whose appearance, name and pronouns can be tailored to the player’s liking.

God Of War Ragnarok Studio Has Multiple Projects In The Works

Slime Rancher 2: Getting Creative with Your New Home on Rainbow Island

The Callisto Protocol Has Gone Gold