Indian startups take 5 years to scale from zero to $100 mn in revenue: Report

There are about 100 unicorns–startups with a valuation of $1 billion or more–and 170 soonicorns, a company with the potential to become a unicorn, in India. Of these 270 companies, more than 40 operating in fintech, ecommerce, and logistics crossed $100 million in revenue as of the financial year 2022, the report said.

At present, India has close to 480 startups clocking more than $10 million in revenue while less than 60 new-age tech firms have an annual income in the range of $100 million to $1 billion.

The study also pointed out the role of investors, particularly venture capitalists, in helping startups scale from zero to $100 million in revenue. “Venture capital has played a central role in helping startups scale to the $100 million revenue milestone. Besides capital, investors add tremendous value to the companies they fund. In addition, the knowledge of governance, financial prudence, and networks brought by VCs are invaluable for startups,” it said.

In total, VCs have invested about $143 billion over the last 15 years in the startup ecosystem, which is currently valued at $804 billion, as per the study’s estimates. At current valuations, it translates to around 4.5 times return for VCs on their investments.

Pointing out the challenges faced by most startups in their growth journeys, the study said those in niche industries restrict their total addressable market, while others need help with product-market fit and unsustainable growth.

Startups in the red ocean market –the industries with well-defined market space and industry boundaries– operate in a highly competitive environment and need a unique competitive advantage to stay afloat, it added.

Challenges like poor profitability and bottlenecks with organization, governance, and operations are the reasons that even lead to the shutting down of startups, the study said.

Last year, 2,404 new-age tech companies winded up their operations, more than double the 1,012 that had shut shop in the previous year, according to data from Traxcn. Close to 266 startups that shut down this year were funded by venture capital, angel investors, family offices or institutional investors. The companies had raised close to $290 million, the data showed. 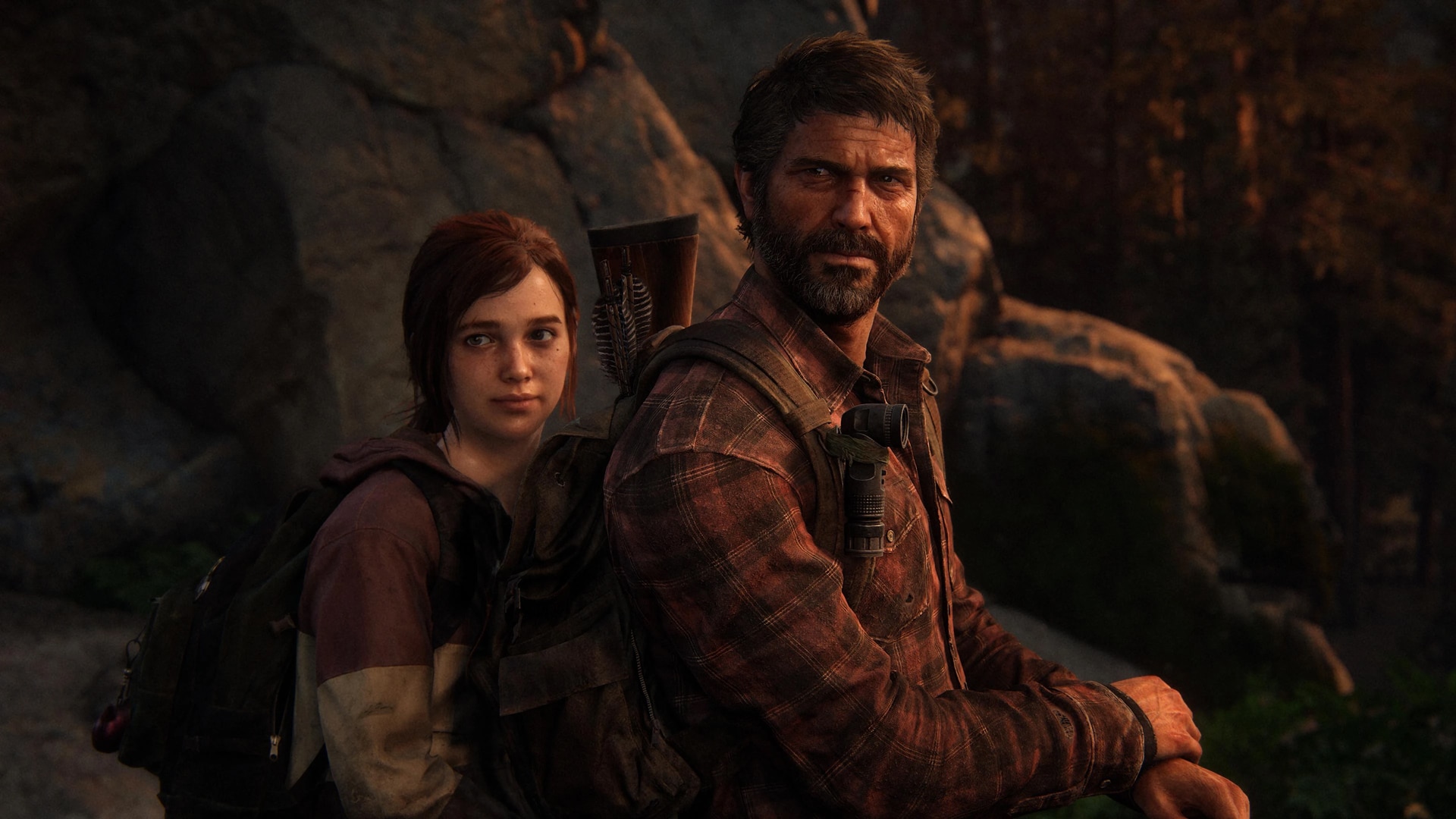 PSA: Remember To Update Your Switch Joy-Con And...