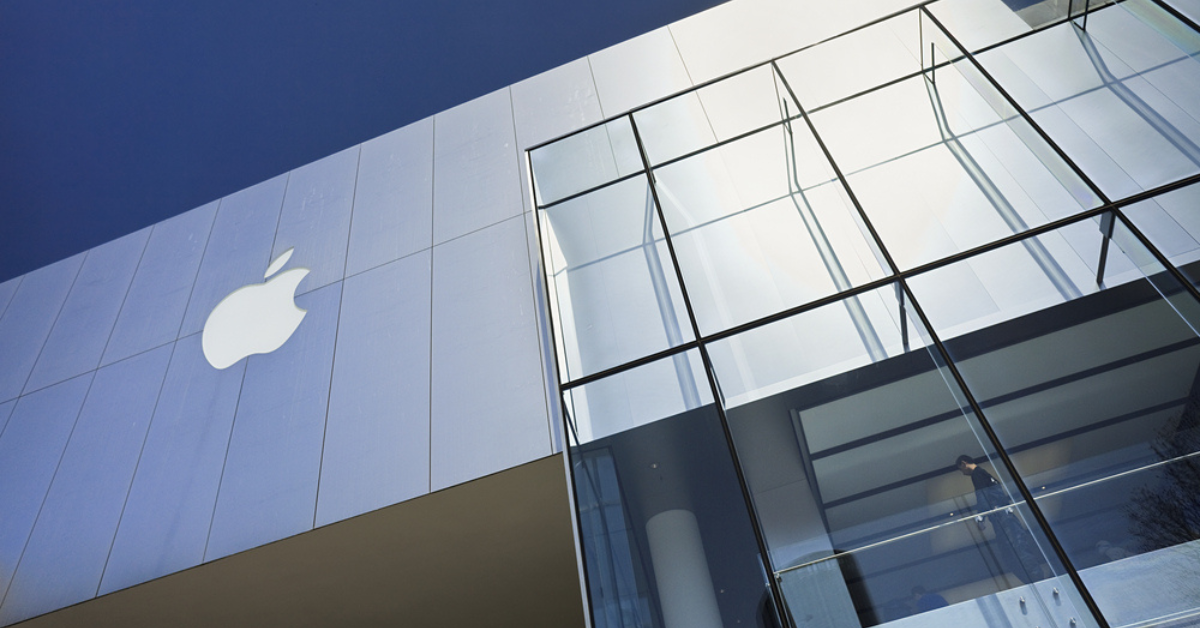 The move comes when the Indian government has announced a PLI scheme worth INR 41,000 Cr

Foxconn, Pegatron and Wistron have all successfully applied for incentives under India’s PLI scheme

iPhones made by Foxconn in India will grow by at least 150% YoY in 2023: Apple analyst Ming-Chi Kuo

India is likely to become a major manufacturing hub for iPhones as Apple has been looking to diversify its production units outside China. The move might take the total iPhones made in India to 20% of the global output, up 4X from 5% currently, according to industry executives cited in an ET report.

The US-based smartphone maker might see its production in India rise rapidly as Apple’s three major manufacturers, Foxconn, Pegatron and Wistron, look bullish on scaling up iPhone manufacturing in India.

The move comes when the Indian government has announced a production-linked incentive (PLI) scheme worth INR 41,000 Cr. It is also important to note that India has been making multiple exemptions for Apple in its manufacturing policies.

It is interesting to note that all three of Apple’s major contractors have successfully applied for incentives under India’s PLI scheme.

According to media reports from September, the government would allow Chinese Apple iPhone makers to set up production in India on a case-by-case basis. This is important because India has stringent regulations in place regarding manufacturing companies from China.

The shift away from China is also beneficial for Apple in the long run. Amid geopolitical tensions between the US and China over the Taiwan question and China’s stringent COVID-19 policy, the US-based smartphone maker has been prompted to look to reduce its heavy dependence on China.

Adding to that, a COVID-19 lockdown in Zhengzhou, China forced Foxconn to shut down the world’s largest iPhone manufacturing facility in the world.

The Zhengzhou plant manufactures more than 10% of all iPhones made in the world at any given time, hence the closure sent alarm bells ringing at Cupertino.

In light of that, Apple analyst Ming-Chi Kuo said in a tweet that Foxconn would increase the production of iPhones in India to make up for the lost productivity.

“As a result, iPhones made by Foxconn in India will grow by at least 150% YoY in 2023, and the medium/long-term goal is to ship 40-45% of iPhones from India (vs. the current 2-4%), meaning Foxconn’s iPhone production capacity in India will increase rapidly in the next few years,” Kuo’s tweet read.

This is also backed by reports from other analysts. According to a JP Morgan report, Apple may make one out of four iPhones in India by 2025. Similarly, Moody’s also reacted positively to Apple’s increased focus in terms of manufacturing in India.

“Apple’s plan to manufacture iPhone 14 products in India is credit positive because it will diversify its manufacturing base that is highly concentrated in China,” said Raj Joshi, senior vice president of the corporate finance group at Moody’s.

Apple is also reportedly looking to bring other product manufacturing to India as well, as recent media reports suggest that the iPhone maker will also bring the production of iPad and its audio devices, Airpods and Beats, to India.

To scale production in India smoothly, Apple’s contract manufacturers are looking to either enter into joint ventures with local companies or ramp up hiring workforce.

For instance, Foxconn is reportedly looking to quadruple its workforce at its iPhone factory in Chennai, India over the next two years, hiring nearly 53,000 more workers in the process. At the same time, Tata Group is in talks with Wistron to buy its manufacturing facility in Karnataka.

While China remains the second-largest market for Apple in the world after the US, India is also becoming a fast-growing market for the US-based smartphone maker. 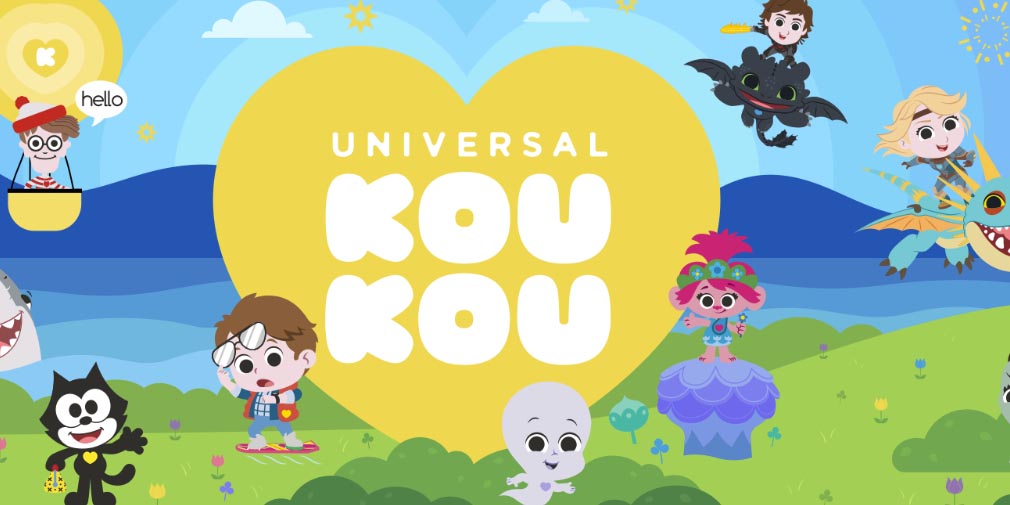 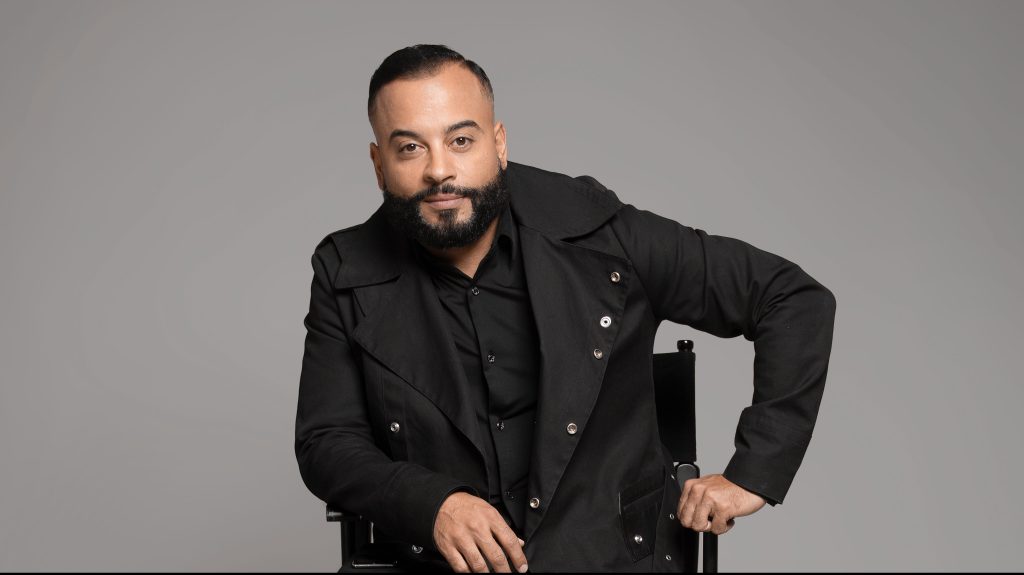 Amazon will continue to invest in new biz: Manish Tiwary

What you should know before buying refurbished gadgets

PlayStation Plus ends 2022 with Mass Effect in...