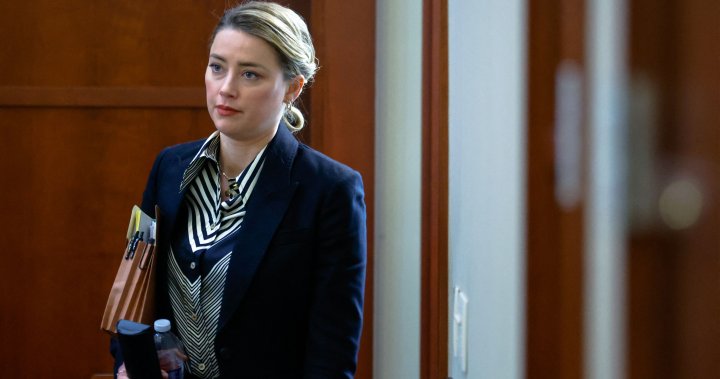 Five months after the Johnny Depp v. Amber Heard trial, more than 130 organizations and individuals have signed an open letter in support of Heard.

The letter, which was released Wednesday, voiced strong sympathy and encouragement for Heard, 36, who lost a high-profile defamation suit against Depp, her ex-husband, in June. Depp, 59, sued Heard over a Washington Post op-ed in which she referred to herself as a “public figure representing domestic abuse.”

The letter was penned by a group of people who claim to be survivors of domestic violence. In the letter, they referenced the “vilification” of Heard and her supporters as a phenomenon that has “been unprecedented in both vitriol and scale.”

Throughout the six-week livestreamed trial, Heard was heavily mocked and shamed by staunch Depp supporters. Social media was flooded with outrage over the actor’s allegations of domestic violence at the hands of Depp. (In court, Depp claimed he was the real victim of domestic violence.)

“Much of this harassment was fueled by disinformation, misogyny, biphobia, and a monetized social media environment where a woman’s allegations of domestic violence and sexual assault were mocked for entertainment,” the letter reads.

The open letter claimed this public shaming of the Aquaman actor is dangerous for other survivors of domestic abuse looking to speak out.

“In our opinion, the Depp v. Heard verdict and continued discourse around it indicate a fundamental misunderstanding of intimate partner and sexual violence and how survivors respond to it,” the letter reads.

The letter ended in condemnation of “the public shaming of Amber Heard.”

In a press release, Emma Katz, an author and domestic abuse researcher who signed the open letter, said “behaviors that are common to survivors were relentlessly mocked and misunderstood” during the trial.

“These common survivor behaviors, including covering injuries with makeup and leaving your abuser then arranging to meet with them again – were widely condemned as signs of deception,” she said in the press release.

She continued: “Many survivors watched these public conversations unfold with dread, as the question ‘will I be believed if I come forward’ seemed to be met with a resounding ‘no’.”

On Twitter, Katz and several other signees said they were “proud” to have signed the open letter.

I am proud to have signed this open letter #ExpertsforAmber

‘We condemn the public shaming of Amber Heard and join in support of her.’

‘We support the ability of all to report intimate partner and sexual violence free of harassment and intimidation.’https://t.co/okGVpQX4LE pic.twitter.com/US2A4claol

As an expert and barrister in violence against women and girls I’ve signed on to an open letter
supporting Amber Heard. Over 100 of my colleagues have joined me. Please read it
below. #ExpertsForAmber #IStandwithAmberHeard pic.twitter.com/vV1KMKzZgb

Following the Depp v. Heard trial, a seven-person jury ruled in favour of Depp and awarded the actor US$10 million in compensatory damages and $5 million in punitive damages.

Heard was awarded $2 million in a favourable ruling on one of her three countersuit claims. In the countersuit, Heard and her lawyers alleged Depp was “vicariously liable” for three statements made by the actor’s former lawyer, Adam Waldman, to British tabloid The Daily Mail.

This month, Depp launched an appeal of Heard’s partial win, alleging the verdict in favour of his ex-wife was “erroneous.”

In October, Heard also filed a brief laying the groundwork for an appeal.

If you or someone you know has been a victim of intimate partner violence or is involved in an abusive situation, please visit the Canadian Resource Centre for Victims of Crime for help. They are also reachable toll-free at 1-877-232-2610. 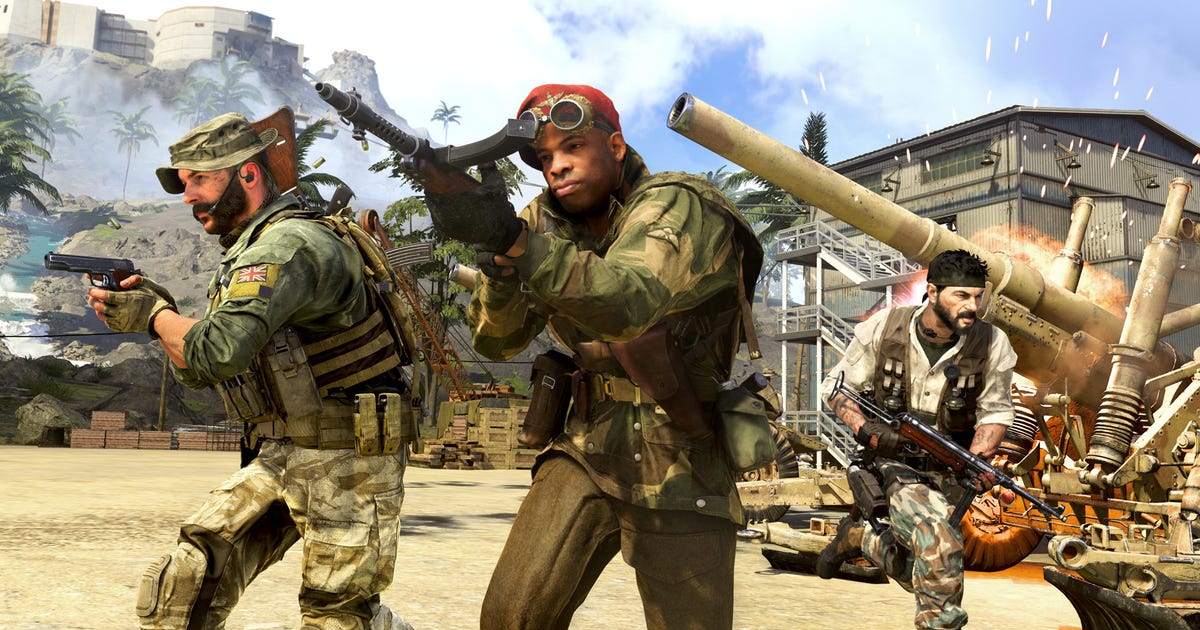 Call of Duty Warzone Legacy: How to See Your Career Highlights 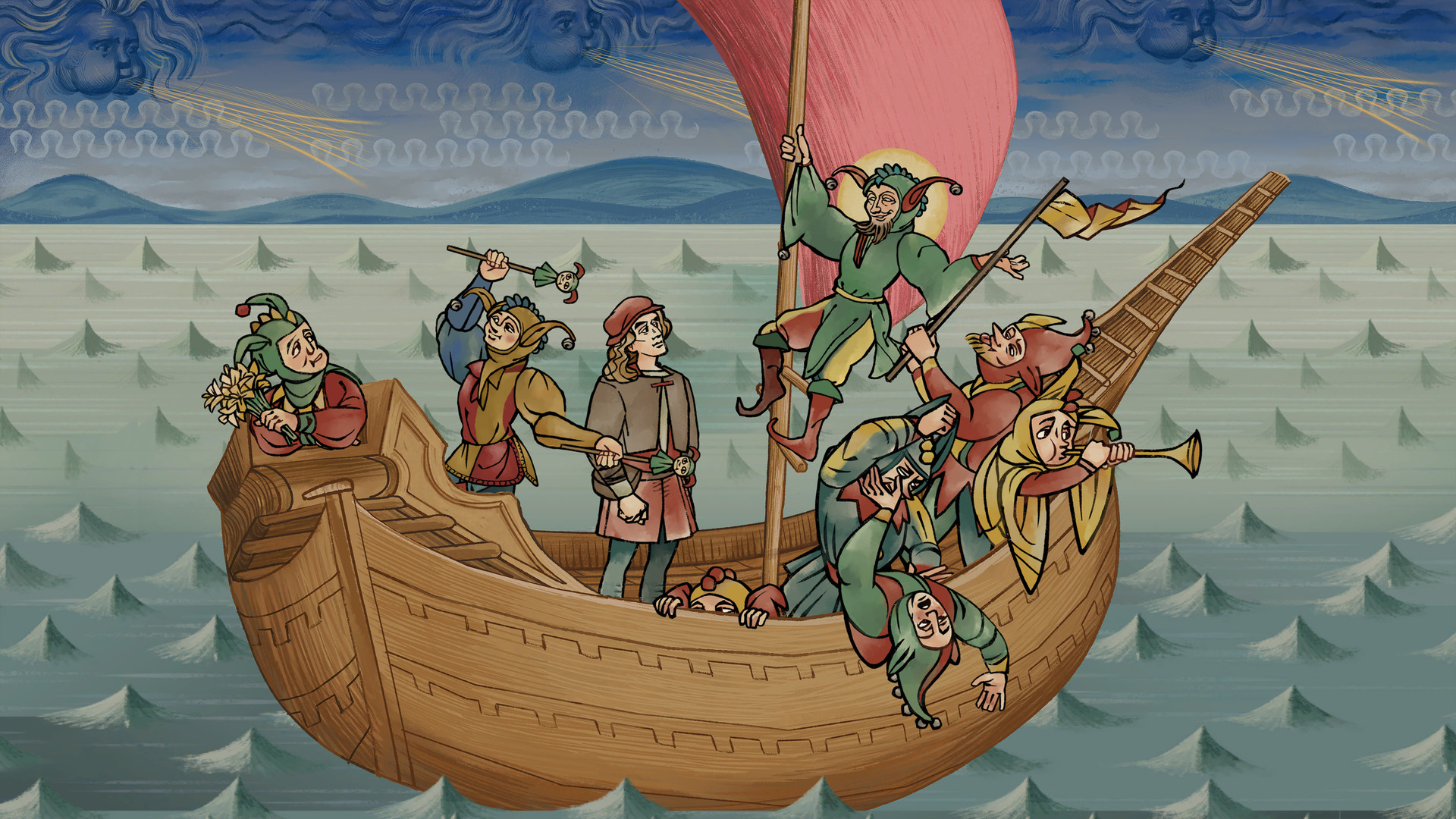 ‘America’s Got Talent’ Finalist Dies at 44

What to Know About Maren Morris, Brittany Aldean’s Online Feud

Jennifer Aniston Reveals She Tried IVF To Get Pregnant

Whales With 1k-10k BTC Have Been Accumulating