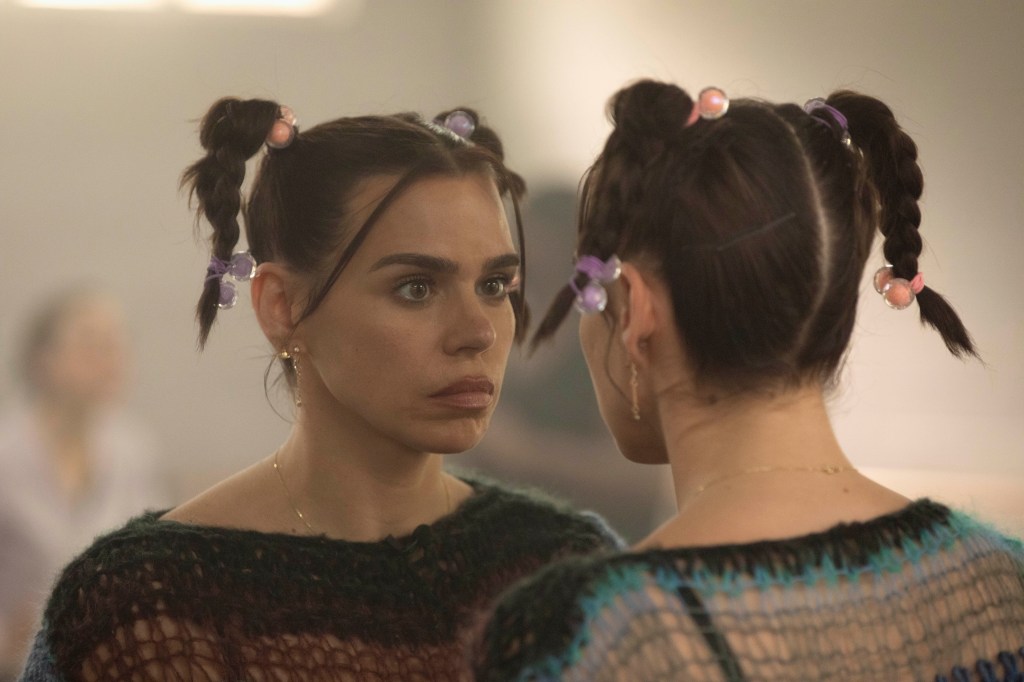 I Hate Suzie Too co-creator Lucy Prebble has said the second season of her and Billie Piper’s Sky/HBO Max hit will be “funnier and angrier” than series one, while she reflected on being “ahead of the game” with their portrayal of anxiety.

The first season of Bad Wolf/Sky Studios’ show swiftly became a revelation when it landed two years ago, garnering critical acclaim for a no-holds-barred approach to anxiety, fame and the media circus, while Piper was hailed for her lead performance as child-star-turned-dysfunctional adult Suzy Pickles. Prebble won a BAFTA for season one and Piper was nominated alongside Supporting Actress Leila Farzad.

The second season has been shortened from eight half hours to three hour-long episodes and centers wholly on Pickles’ decision to take part in Strictly Come Dancing-esque celebrity dance format Dance Crazee to rebuild her reputation and make some money.

“This is more Suzie-focused than before and it’s funnier and angrier,” Prebble told Deadline. “The shape is more traditional but the content is more daring. Tonally I think it’s more confident and more driven – it has brighter highs and darker lows. It is an exploration of a woman trying to find herself again after turning her life upside down.”

The writer said her and Piper, who developed “more of a shorthand for season two,” were “ahead of the game” in creating a show that focuses on “anxiety and creates anxiety when you watch it,” which has since set a trend.

“I was fascinated by ‘anxiety’ as both a word and a diagnosis and how pervasive and contemporary that was. Now it feels like it’s everywhere,” she went on to say. “A similar thing happened when I wrote a play about Enron, which was the only time I’d ever really seen corporate America onstage, but then the financial crisis happened and portrayals were everywhere. I guess I should be pleased to be ahead of the game but I also sort of want to tell people: ‘This used to feel original, I swear.’.”

I Hate Suzie Too will, however, pivot from the anxiety theme to focus more on narcissism, Prebble added.

Given season one’s outsized success, she said she didn’t feel the pressure to write something of similar acclaim for season two, stating: “I don’t normally work on something unless I think the idea is killer and it’s mine to fuck up.”

The real pressure came from her “extremely limited time slot,” she added, as she has been working on the highly-anticipated fourth season of Succession.

“It has basically destroyed any other life of mine for the last year,” she added.

I Hate Suzie Too launches next week on Sky and HBO Max. 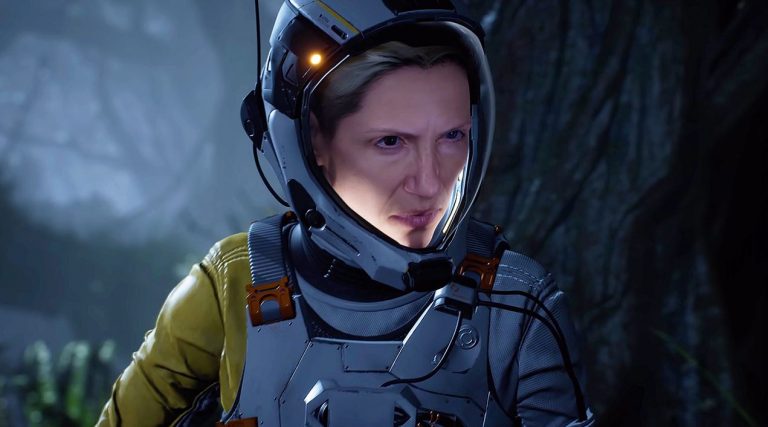 Returnal PC Does Not Support Cross-Play With PS5 Version

Chris Hemsworth Discovers He Has Predisposition to Alzheimer’s

Vishal Jethwa is back with his second film, Salaam Venky co-starring Kajol.

Cathode’s Journey is a Music Game About a...