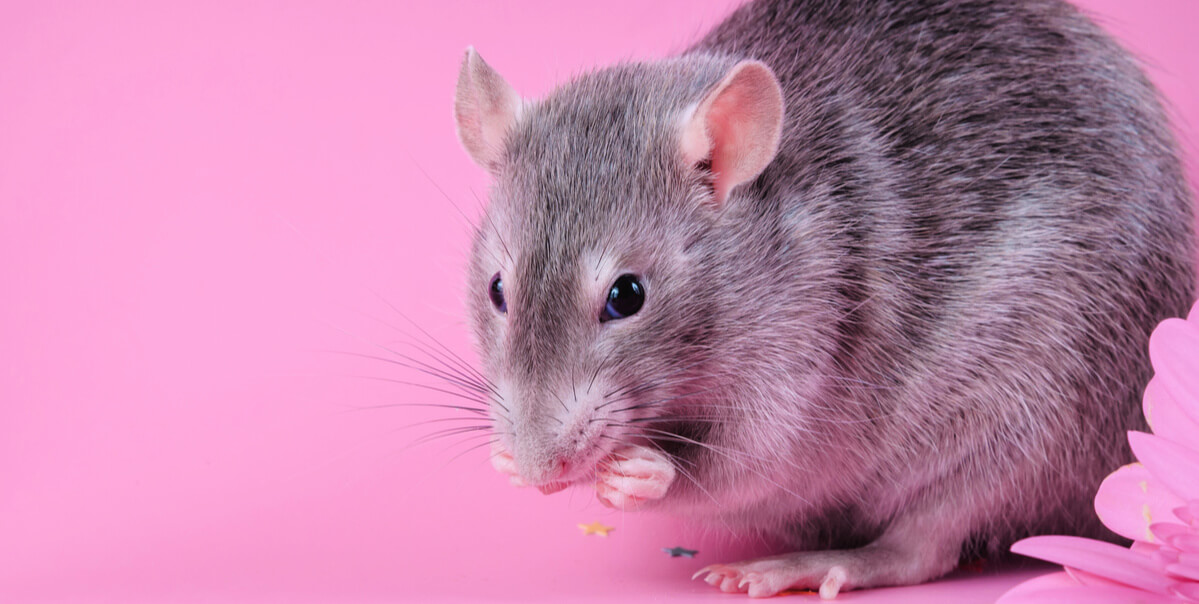 Before chemicals, pharmaceutical drugs, pesticides, and other products are bought and sold, regulatory agencies around the world require that these substances be tested for their potential to harm humans or the environment. Millions of animals are used each year in these tests, many of which are decades old, but innovative, animal-free tests can replace them and offer protection from harmful chemicals. In fact, a new paper about human lung slices coauthored by PETA Science Consortium International e.V. and other experts is poised to revolutionize the field of inhalation research and toxicity testing and reduce the number of animals used in these tests.

The paper, published in Toxicological Sciences, describes a study funded in part by the Science Consortium and carried out by a non-animal testing laboratory. The study found that both fresh and frozen human lung slices could be used to assess the toxicity of inhaled chemicals. Given the scarcity of donated human lungs, the ability to use those that have been previously frozen would expand the availability of these tissues for research purposes and help replace the use of animals in tests to assess the effects of chemicals on the human lung.

In inhalation tests on animals, rats are squeezed into narrow tubes in which they’re forced to inhale toxic substances for hours on end before being killed.

Listen to PETA scientists discuss their projects—from funding the development of cutting-edge technology to conducting scientific data analyses—that are advancing reliable and relevant animal-free toxicity-testing approaches, on this episode of The PETA Podcast: 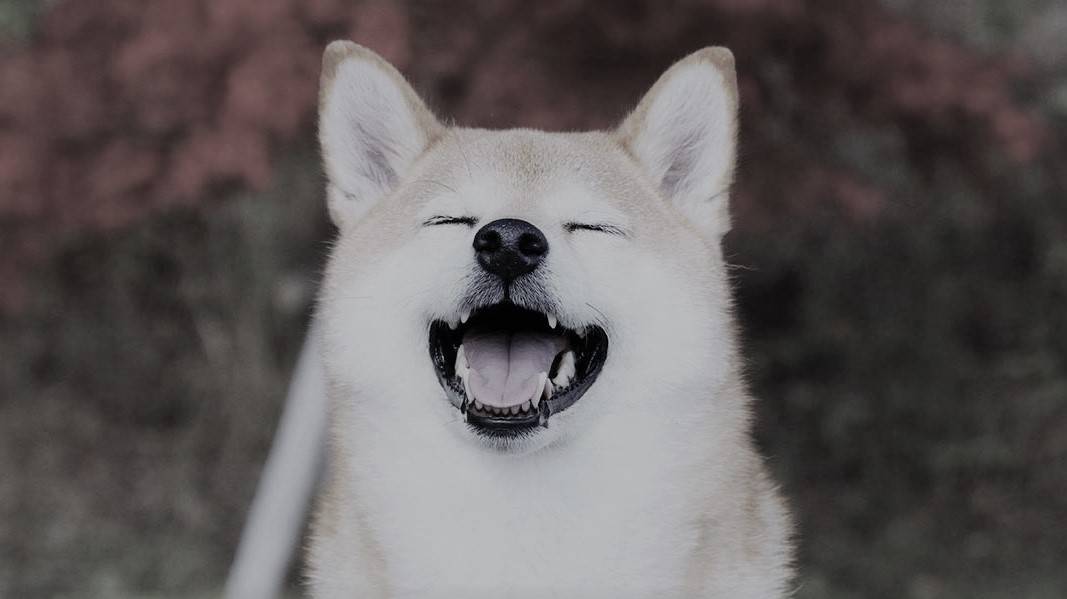 Shiba Inu Is The Most Popular Starter Crypto: Nansen Psychedelic Therapy Is Now Legal In Oregon. Are Investors And Startups Ready?

Accuser Says She “Wanted To Die” During Alleged...