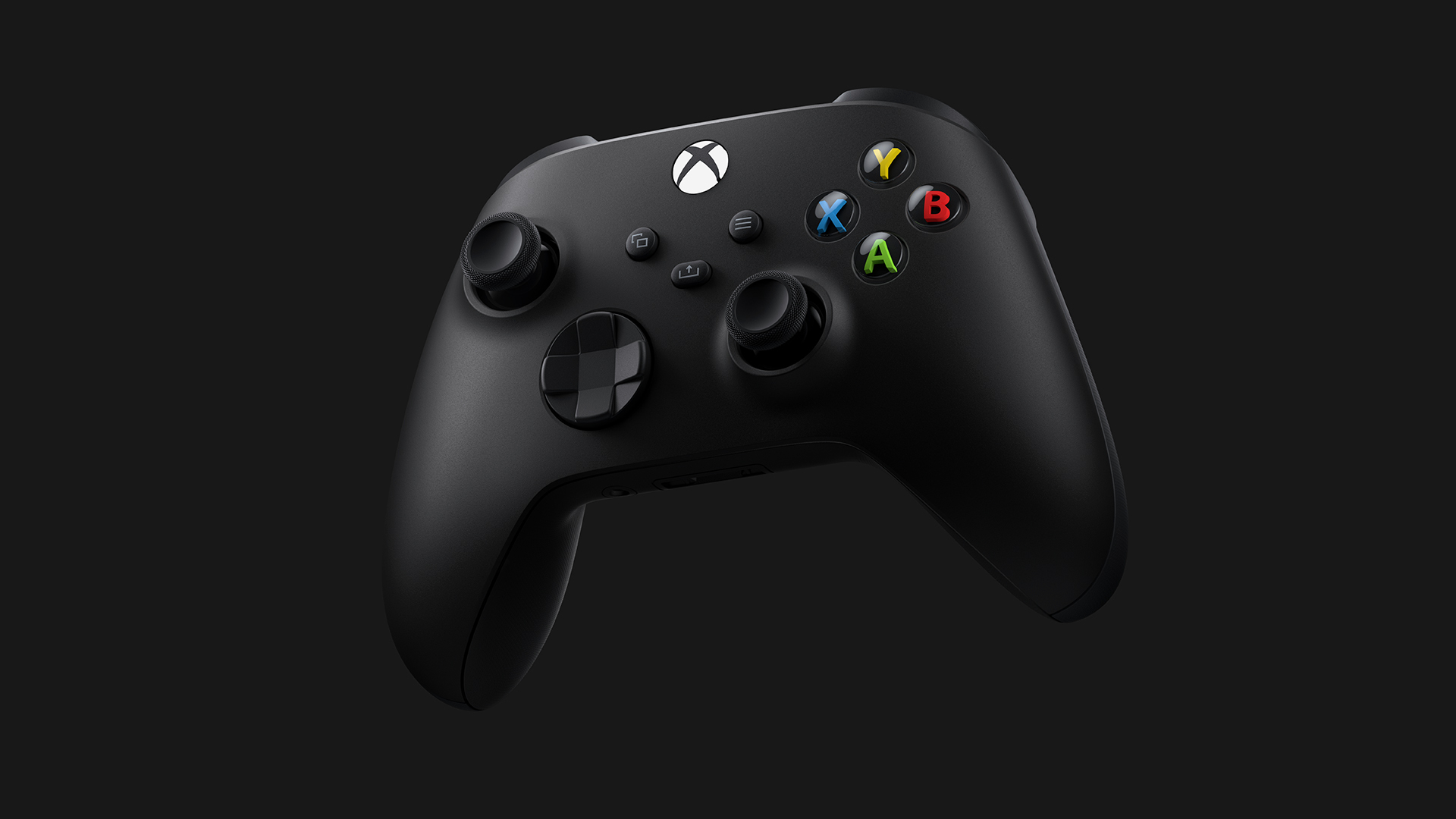 How to sync an Xbox Series X controller

Now that the Xbox Series X and Series S are readily available, you’ll likely be excited to dive into some of the system’s new games, as well as old favorites from Xbox One and prior. Out of the box, the Xbox Series X comes with everything you need to start playing, including a wireless Xbox controller. Though, syncing the controller with your new system can be tricky if you aren’t familiar with the process.

In this guide, we’ll go through everything you’ll need to know about pairing an Xbox controller to the new Xbox Series X system, as well as information about compatible controllers and more. Here’s how to sync an controller.

Before diving into the pairing process, you should be aware of the system’s compatible controllers. Thanks to Microsoft’s forward-thinking and consumer-friendly ideas, any Xbox One controller will work with Series X|S. You’ll notice that all Xbox One and Series X controllers sort of look the same, and that’s intentional. Microsoft wants to blur the lines of the traditional generational leap, and that starts with the unification of accessories.

Of course, the has its own controller made specifically for the console. You can tell it’s made for the new machine by looking at the face of the controller. If it’s got the Share button in the center (indicated by the up arrow in the image above), it’s a Series X controller. Keep this in mind when searching for extra controllers to purchase. Ultimately, the previous generation controllers are nearly identical to the ones made for current hardware, but the distinction is worth mentioning.

Now that you’re aware of which controllers will work on your new machine, you can begin the syncing process. There are two ways to do so: wirelessly or using a USB-C cable (or Micro USB for Xbox One controllers). Here, we’ll go over both methods.

To pair your controller wirelessly, start by turning on your . At this point, make sure you’ve got batteries in the controller you’d like to pair — whether it’s two AAs or a battery pack of some kind. Then, press and hold the Xbox button in the middle of the controller. If it’s got a charge, the Xbox logo will begin to flash, indicating it has been turned on.

You’ll know it’s connected if the Xbox logo on the controller stays lit up without flashing.

Pair with a USB-C cable

The easiest way to sync your Xbox controller to your is to utilize a USB-C cable. The process is simple: Simply plug the cable into your system via USB, while the other USB-C end goes into the new controller. Then, press down the Xbox button on the front of the controller, and it will pair with the console. At this point, you can remove the cable and, assuming the controller has batteries in it, it will stay paired, and you can begin playing.

Do keep in mind that Xbox One controllers utilize Micro USB instead of USB-C. If you’re trying to pair an Xbox One controller using this method, you’ll need a cable that has Micro USB instead. Micro USB cables come with Xbox Play & Charge Kits and are relatively easy to find. By default, the doesn’t come with any sort of charge cable, so you’ll need to have one ready if you plan on syncing your controllers using a wire. If you have a , you can use the USB-C cable that comes included to sync your Xbox controllers to your Series X system. 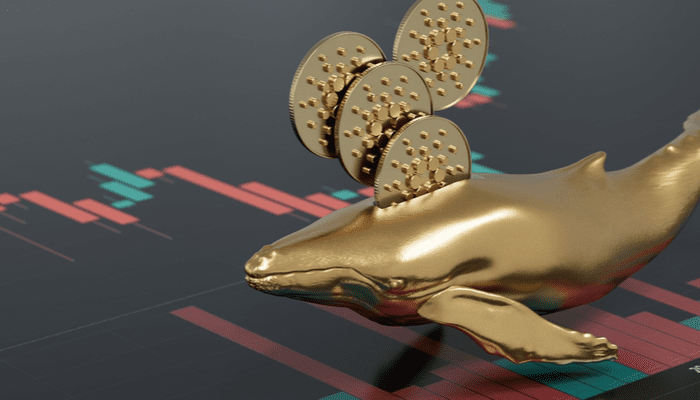 Bitcoin Will Trend Lower Because Whales Are Still Selling

The rise of platform engineering, an opportunity for startups

Get Pokemon-Themed Switch Hori Controller At A Nice Discount

Yakuza’s Cabaret Minigame Will Return In Like A Dragon Gaiden