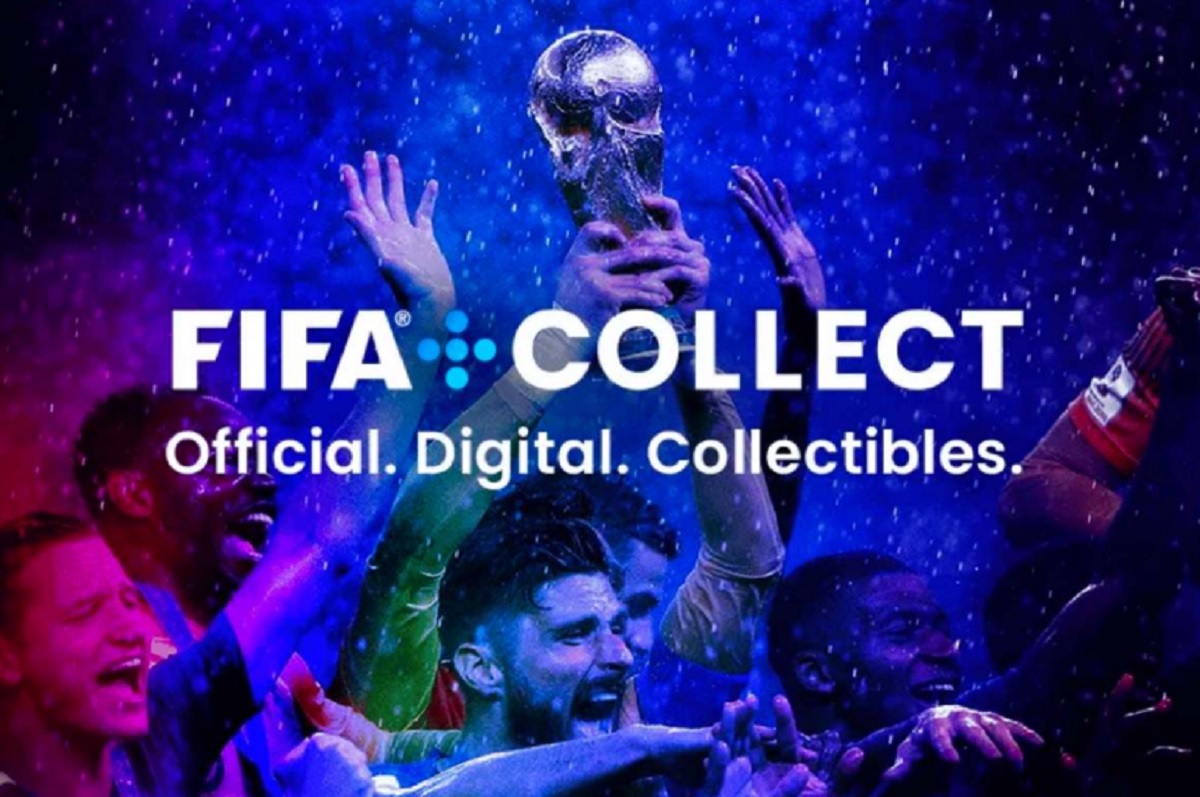 How the landscape of sports will evolve in the metaverse

Check out the on-demand sessions from the Low-Code/No-Code Summit to learn how to successfully innovate and achieve efficiency by upskilling and scaling citizen developers. Watch now.

Sports has the power to reach everybody everywhere. More than 3.6 billion people watched the FIFA World Cup in 2018, and we’ll see if the numbers surpass that this year. Will it do better in the metaverse?

The economic value of the sports metaverse is expected to grow to $80 billion by 2030, according to a report by Web3 Studio, a Web3 financial advisory and investment firm which consulted experts and put together a report on sports in the metaverse.

And the report painted an interesting landscape of the places where digital technology — from collectible non-fungible tokens (NFTs) to digital esports — can make fan engagement even bigger.

“This is fueled by a rapidly growing consumer interest in new ways to engage with their favorite sports and teams, as well as sports stars’ positive attitudes toward new forms of monetizing their experiences,” the report said.

The company measured the potential market by assessing the bottoms-up opportunity for each segment of the sports metaverse, ranging from the largest opportunity for “moments” at $29 billion the smallest current opportunity of $2 billion for esports.

The report also painted the view of the sports metaverse landscape, captured in the market landscape image below, shows the new categories that have emerged. NBA Top Shot kicked off the craze around NFTs by selling “moments” to fans. Made by Dapper Labs, the collectible NFTs generated $224 million worth of NFT sales in February 2021. It spread across other sports as fans picked up collectibles. Games and trading card collectibles also gave a boost to the NFT market, giving companies like Sorare a $4.3 billion valuation.

Makers of wearables and fan gear like The Football Club and Fancurve stepped in with their own digital items. Adidas and Nike followed, and Nike even bought RTFKT and launched a community application called .Swoosh.

Teams issued fan and athlete tokens. Fans who acquired these tokens got to vote, such as picking the song for goal celebrations by Juventus Turin.

Esports teams and competitive games had players competing with each other for money. The teams like FaZe have morphed into lifestyle brands, but the space still lacks mega hits like League of Legends, Dota 2, and Fortnite from the Web2 era.

What the report highlighted is a generational change among sports fans, from older passive fans who engage in linear entertainment to younger active fans who seek out more ways to engage with their favorite sports. That’s why we’re seeing deals like FIFA cutting a blockchain partnership with Alogorand and Roblox launching an interactive FIFA World on its platform with more than 50 million active users. GenZ fans have a much higher willingness to pay for sports content, Web3 Studio said. And their consumption is moving away from passive media like TV to social media that targets the young.

Web3 is starting to take over sports sponsorships. The brands are moving into this space, from Budweiser to Visa, and this is one of those subjects we’ll discuss at our GamesBeat Summit: Into the Metaverse 3 event on February 1 to February 2, 2023. Those brands will chase sports fans wherever they are, including in the metavese. 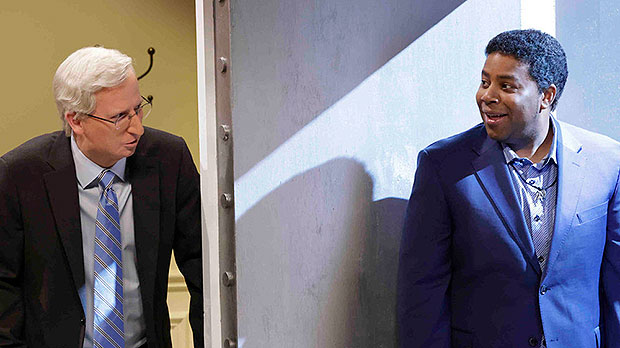 FIFA 23’s World Cup reportedly won’t have its own FUT mode, will remove cards after event