‘How I Met Your Father’ Season 2: Premiere, Guest Stars, More

This is what dreams are made of! How I Met Your Father is coming back for season 2 — and the trailer is packed with guest stars, juicy new story lines and everyone’s favorite characters.

“We’re 30 now. We all want to meet the love of our life. But the world is not that simple anymore!” Hilary Duff’s character, Sophie, says in the voiceover for the trailer, which dropped January 10. “We may not have been perfect. We may not have had it all figured out. But at least we had each other.”

In between Duff’s narration, fans catch a glimpse at some of the many plot points for season 2, which premieres on Hulu January 24.

Among the most thrilling is guest star John Corbett, who will play a love interest of Sophie’s — a relaxed man with sideburns her friends nickname the “old guy.” As he walks into a bar filled with Ellen (Tien Tran) and Jesse (Christopher Lowell)’s laughter, he quickly comes to realize that their jokes at his expense.

While Corbett played Carrie Bradshaw’s fan-favorite boyfriend Aidan on the HBO hit, Kim Cattrall — who skyrocketed to fame as Samantha Jones on SATC — portrays Future Sophie, who narrates the story of her love life to her children in the same vein as Ted from How I Met Your Mother. (Kyle McLachlan, who played Charlotte’s ex-husband, Trey MacDougall, on SATC, has also appeared on HIMYF.)

Season 2 of the HIMYM spinoff will also explore Sophie’s friends’ romances, including Valentina (Francia Raisa) and Charlie’s (Tom Ainsley) split (or lack thereof) and Ellen and Rachel’s (Aby Jones) potential reconnection. In addition to her romance with Corbett’s character, Sophie is also working through her feelings about Jesse.

“She’s just trying,” Duff told Entertainment Weekly about her character in January 2022 ahead of the series’ premiere. “I think sometimes it’s really hard to keep trying and to have a smile on your face and a personality while you do it. She is effervescent. The chick’s got stamina for days. I need to be in bed by nine every night, but I also have three children. I really admire her.”

Keep scrolling for all the details about HIMYF season 2: 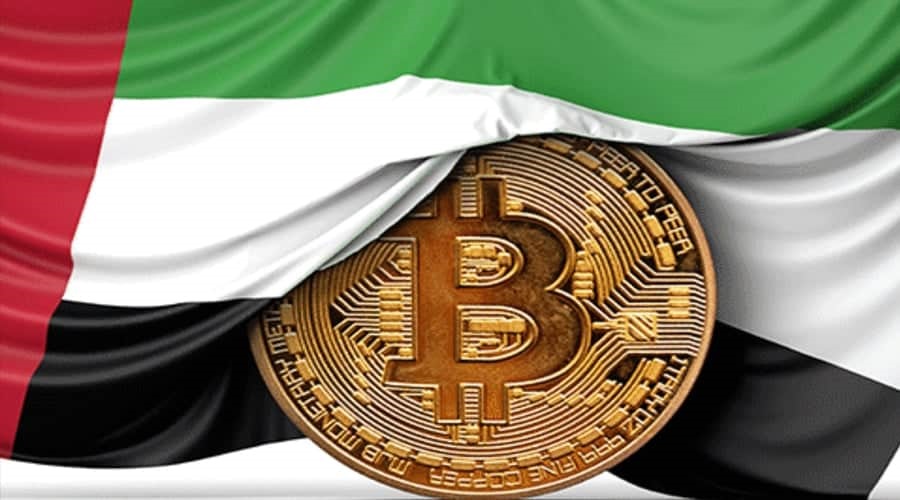 Beyond the Wand Excerpt: How Tom Felton & Emma Watson Met