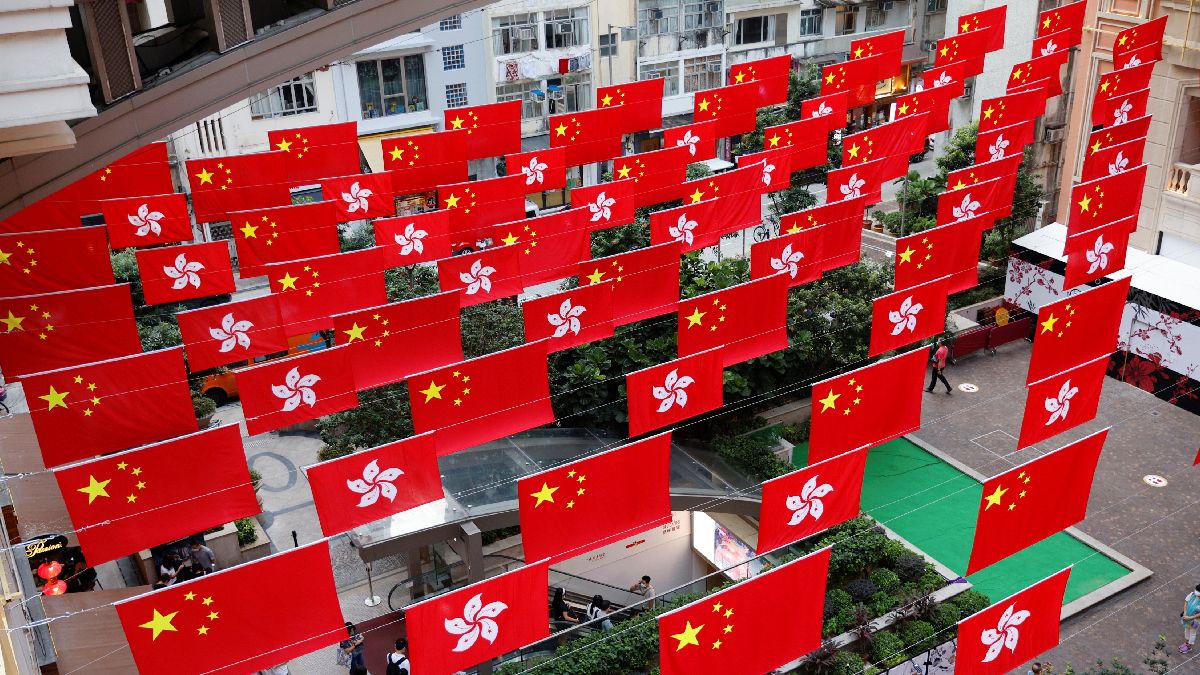 The Hong Kong Monetary Authority (HKMA), the Chinese Special Territory’s central bank, has issued a discussion paper on the possible direction a Central Bank Digital Currency (CBDC) issued by Hong Kong could take. Referred to as the e-HKD by the HKMA, the paper focusses on the policy and design issues of a CBDC, but also tries to question whether the issuance of a CBDC should be necessary in the first place. The HKMA struggles to find any strong justification apart from innovation and has opened a public consultation on the topic.

The HKMA also issued a warning in the discussion paper saying that stablecoins posed a risk to the stability of the Hong Kong dollar. The “e-HKD: A Policy and Design Perspective” discussion paper said, “In a scenario where the use of these stablecoins becomes widespread… the role of the domestic currency as the single unit of account could be undermined.”

The HKMA mentioned the risks posed by stablecoins and how these private cryptocurrencies could undermine the integrity of the payment system because of failures in the operational and financial sectors. These stablecoins could also promote capital flight during periods of financial recession, undermining the control of the government over the local economy.

Hong Kong commenced its official study about a CBDC in June last year. That said, the HKMA has been assessing the benefits of issuing a wholesale CBDC since 2017. The authority focuses on retail-focused CBDCs that target the general public and can be used as an alternative to fiat currencies in making daily transactions.

As things stand, the HKMA has not given any commitment to launching a CBDC. The recent discussion paper has invited various industry leaders and the public to give detailed feedback about a CBDC and the potential benefits and risks of creating an e-HKD.

The HKMA has also invited feedback about the design of the CBDC. The design features being considered include interoperability, the right retail-CBDC issuance mechanism, potential use cases, legal framework, privacy and consumer protection measures.

The issuance of the discussion paper also shows Hong Kong’s increased interest in launching CBDCs. The interest in CBDCs can be attributed to the rapid growth of the private cryptocurrency sector in the country, despite the high risks of volatility. 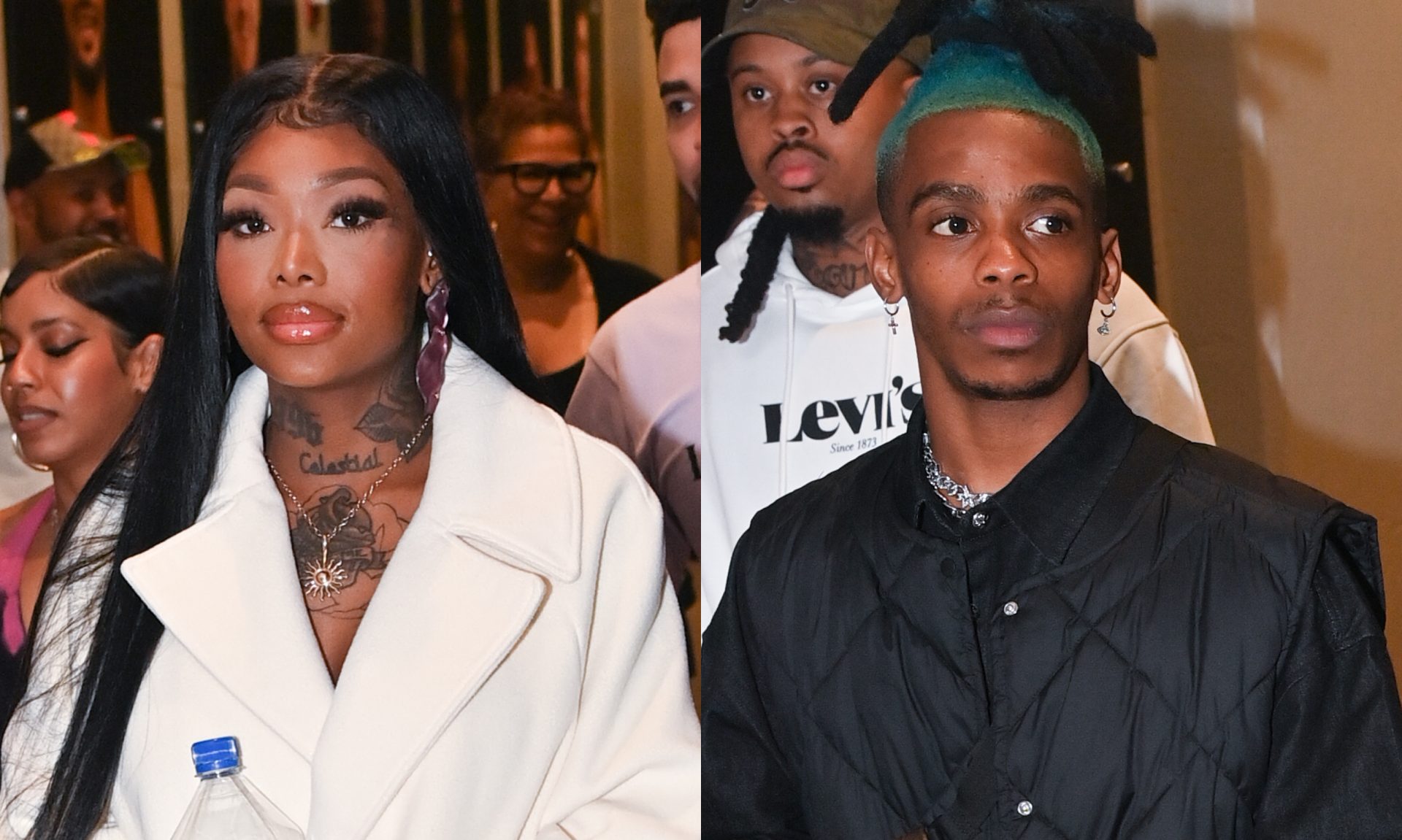 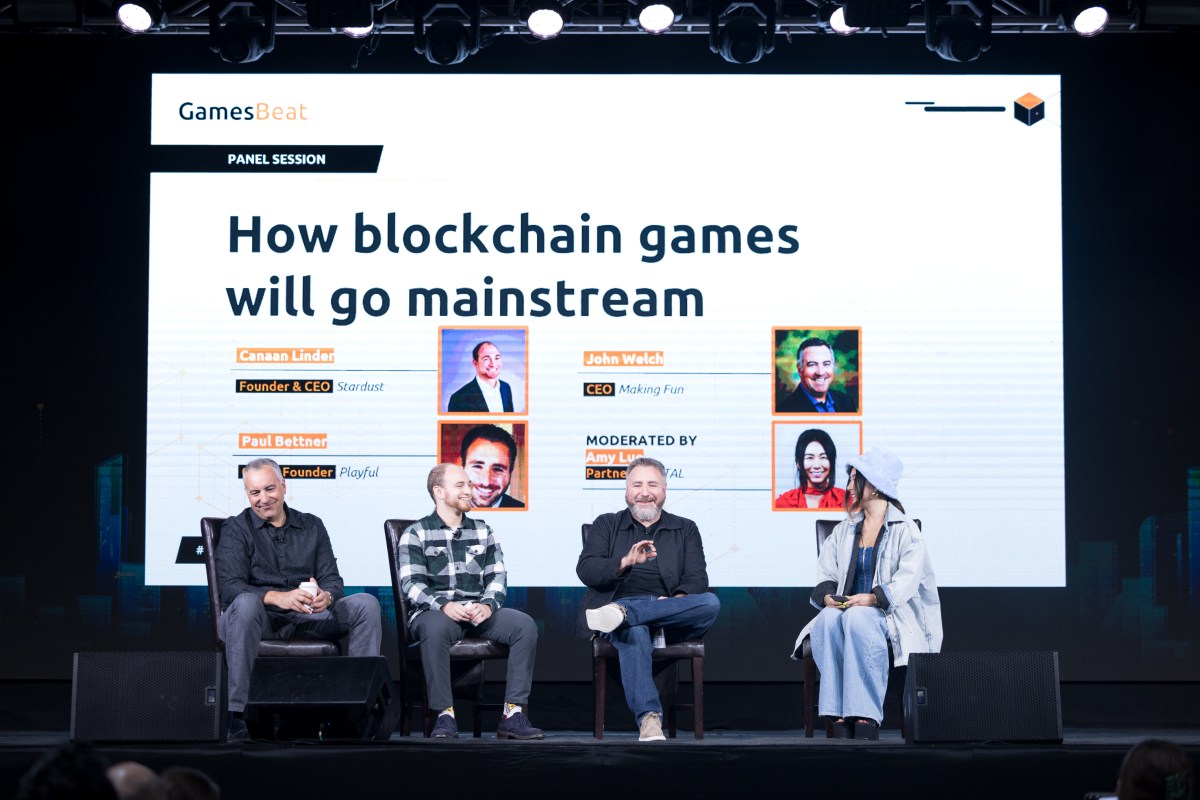 Blockchain needs a killer game to hit the mainstream

Cheryl Burke Reacts After Winning Custody of Dog in Divorce

Riot is Suing NetEase Over What It’s Claiming...