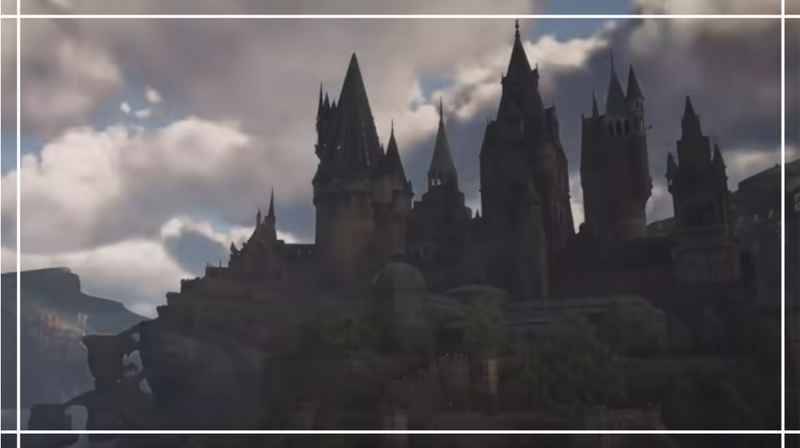 Since Hogwarts Legacy was announced, the game has earned a spot for itself in the hearts of all the fans of Harry Potter. The opportunity of becoming a gifted student in the most famous magic academy in the Wizarding World is something not to be missed, especially after watching how good the game looks. Developer Avalanche Software has made an exceptional job representing the locations, characters, and atmosphere in J.K. Rowling’s books, and the game looks awesome. Also, the number of activities available to you in the game exceeds the expectations of many fans. Not only you will attend your daily lessons, but also explore the surrounding world, and investigate the mysterious origin of an ancient type of magic that could become a terrible threat to the Wizarding World if it falls into the wrong hands.

Avalanche has released a new gameplay video that provides us with a better view of some of the features in Hogwarts Legacy. A huge favorite of the fans and something that couldn´t be missing in the game is broom flying. The game is set in a time before the events in Harry Potter books, and flying wasn’t so well-known by then. It will require some effort on your part to learn how to do it. Fortunately, you can use other means of transport in Hogwarts Legacy, like flying griffons.

The video also focuses on combat and reveals some different ways of defending yourself from the attacks of creatures and other mages. Hogwarts Legacy features a combat system with a wide variety of spells that you can use for multiple purposes. You can even test them all in the Dark Arts Battle Arena, including the most powerful curses.

The video ends with a preview of the Room of Requirement, a special space that you will be to personalize as you wish and that will become your home in the academy.

As you can see, Hogwarts Legacy will offer you a really immersive experience that all the fans will appreciate. You can find the best price to buy a Hogwarts Legacy code with our comparator anytime. Lily James Turns Up the Heat in Versace