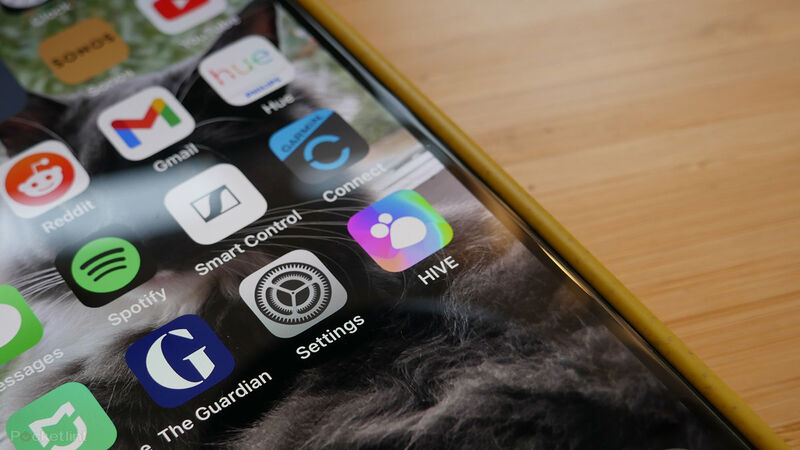 Hive: Twitter Replacement Takes Itself Offline Due to Security Concern

Popular Twitter replacement app, Hive, has gone offline due to various security concerns that need to be patched up. Over the last month or so, many have been looking for a Twitter-like app that can fulfill a similar feeling that the popular app provides. Short and sweet posts, a digestible timeline, the ability to quickly fire off a thought and have others easily respond, and so on. The reason for this is that Elon Musk recently bought Twitter for well over $40 billion and the billionaire started making major changes that many were unhappy with. Some also began to fear that the app would quite literally crumble in on itself due to the amount of staff leaving or getting fired.

Enter Hive: a very similar app to Twitter that acts as a bit of a hybrid for the bird app and something like Instagram with a little bit of MySpace flair thrown in for good measure. It has had a lot of success recently, but it had flown under the radar for so long that it doesn’t seem it was ready for a major influx of users. Hive took to Twitter to confirm that it will be shutting down its servers for a “couple of days” to fix some security flaws and to help make the app a “better and safer experience”. It’s unclear what these security flaws are right now, possibly because they don’t want to tell people how this could be replicated and cause more problems somehow, but perhaps we will find out more soon. It’s unclear exactly when the app will return, but we’ll be sure to keep you posted.

Hi everyone!
The Hive team has become aware of security issues that affect the stability of our application and the safety of our users. Fixing these issues will require temporarily turning off our servers for a couple of days while we fix this for a better and safer experience pic.twitter.com/wOgW7ga9xN

Whether or not Hive will actually replace Twitter remains to be seen. Twitter is still alive and… somewhat well, so it will likely continue to dominate its direct competition until that is no longer true. Of course, it sounds like it is probably here to stay for the foreseeable future. Elden Ring: Where To Get The Coil Shield

It’s even easier to install a boot-up video...