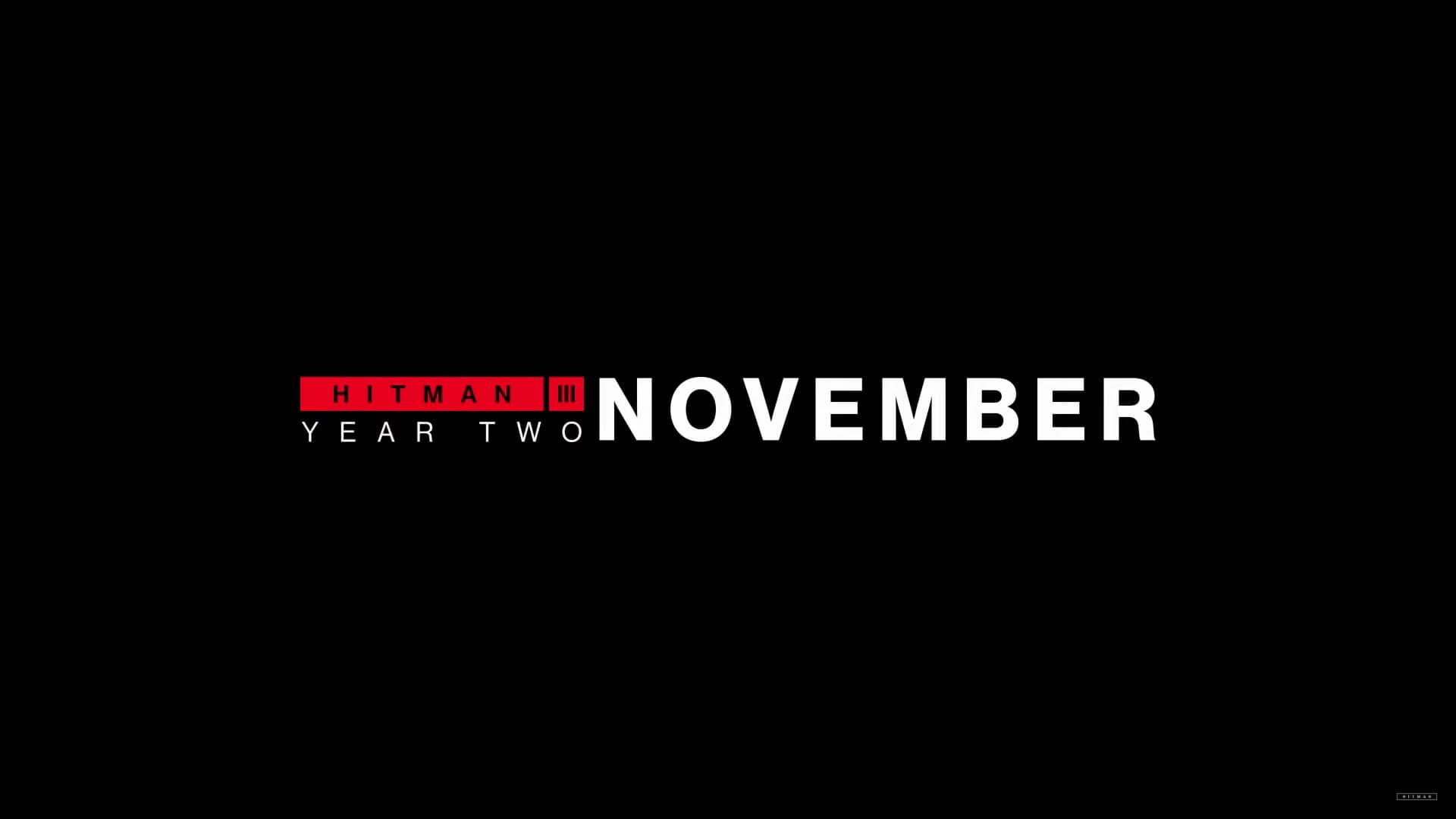 Marrakesh is back, as the Hitman 3 November roadmap has been revealed, showcasing a limited-time rework of Marrakesh where players will complete a “bonus mission” straight out of Hitman 1.

In the November roadmap reveal trailer, several new features and bonus objectives have been added to the game, including the Elusive Target Arcade, where players will complete new arcades to unlock the potent and deadly vial of nitroglycerin. A new Escalation, The Halliwell Fable, has been added to the game as well, allowing players to see the Three Little Pigs in a much darker way. The Escalation is based on the old childhood folktale, where you can now be the predator stalking those three little piggies in broad daylight, ending with the unlocking of the Big Bad Wolf, which sports a black wolf mask for extra oomph.

The new “Been There Done That” challenge brings brand-new cosmetic items to give you that extra flashy touch. After completing this challenge, players are rewarded with the Florida Fit With gloves, which makes you appear to have stepped right out of Miami Heat. The Ancestral Fountain pen is a jack of all trades; a deadly weapon and a quite useful pen. This new weapon can be yours by completing the latest and greatest Elusive Target Arcade, which promises an explosive good time.

If that didn’t have you ready to live out your wildest fantasies as a hitman once more, returning to Marrakesh once more just might. A complete rework of Marrakesh has been done, allowing players to venture back yet again in the dead of night to eliminate the new targets, complete a bonus mission that was in the original Hitman 1 game, and bring home a massive new fortune to cherish. Get it while it’s hot, though, as the Marrakesh rework will only be available for a limited time. 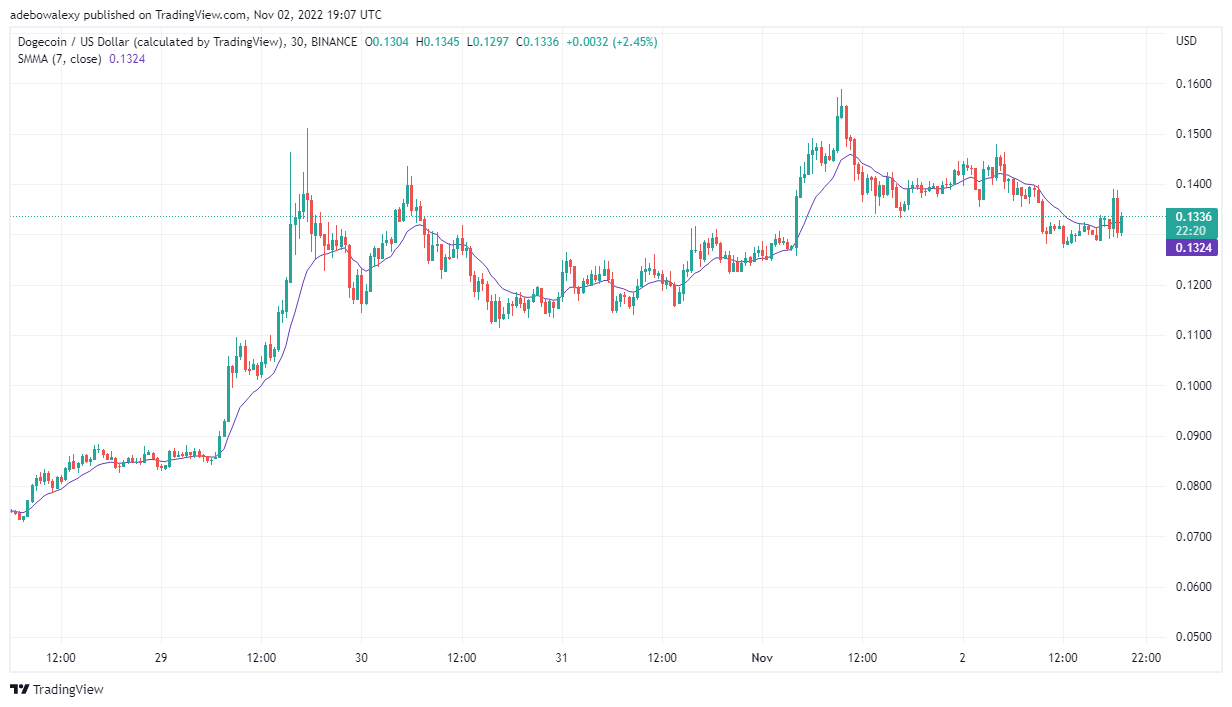 Fight the forces of evil with Josh Journey: Darkness Totems

Dragonicle is X-Legend Entertainment’s revamp for Master Topia, out now on iOS and Android