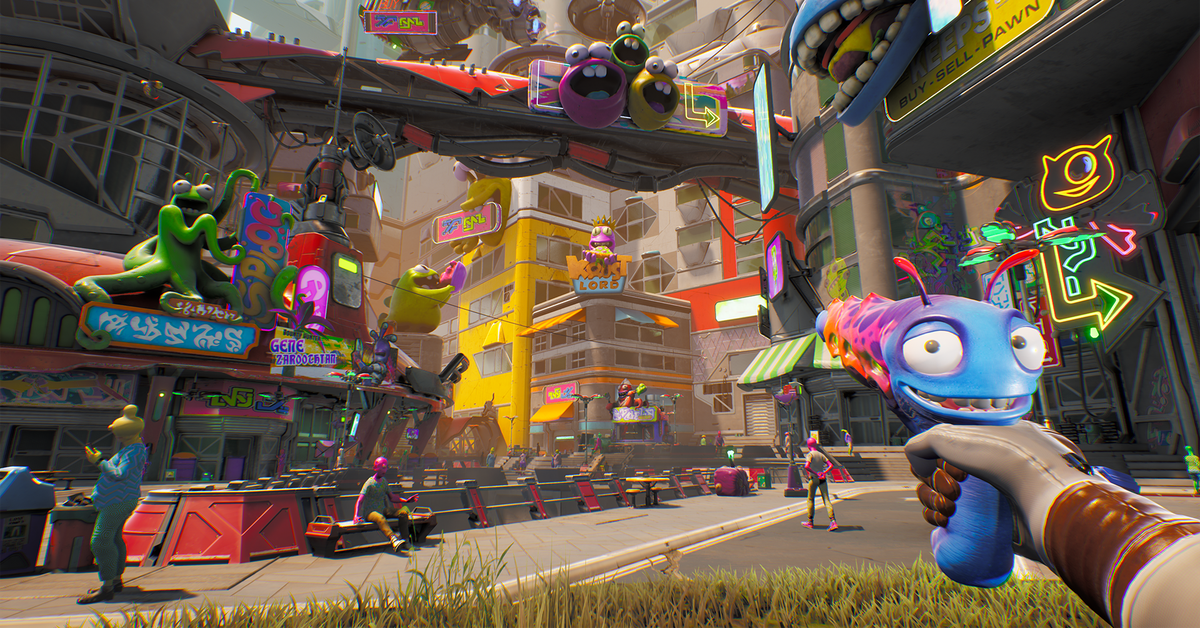 High on Life review: a hilarious shooter where you fire bullets and jokes

Justin Roiland’s comedy appears somewhat dividing: many absolutely love its absurdist, drawn-out weirdness, while others find it grating and annoying. It is most prominent in the popular Rick and Morty animated show Roiland created with Dan Harmon. If you are of the irritated camp, then High on Life, written by and starring Roiland, should be avoided like an alien plague. However, if you are fond of or can stand Roiland’s comedy, you will find a galactic first-person shooter that is as comfortable in its shooting mechanics as it is on delivering absurdist humor.

High on Life begins in a wonderfully deceptive way that had me rolling with laughter. I will not spoil it. You play a young adult in a modern suburban American home whose life is rudely interrupted by an alien invasion. These aliens are part of a collective known as the G3: they’ve decided to use humans as a new form of drug to, well, get high off. Hence the game’s title.

After discovering a sentient gun, voiced by Roiland, you find a way to transport your home to an alien city. Once you arrive, you and your growing crew realize the best way to stop the collective from destroying all humanity and, well, the universe is to take out the G3’s leaders. You then become an alien bounty hunter, traversing the galaxy, taking out the G3’s lieutenants to put an end to their campaign of intoxicated terror.

The artists have done an incredible job of capturing a cartoony but detailed world. Pixar by way of Adult Swim. The first alien planet is, essentially, a hub world — one with shops and merchants, as well as a few little sidequests. It is hard, very hard, not to say that it feels like walking in any number of the settings in a Rick and Morty episode. There are even large monitors with adverts for bizarre alien shows where Roiland and the rest of the cast appear to have simply lost their minds. It’s similar to the various interdimensional cable shows in Rick and Morty.

The guns are the stars of the game. I say guns, but they’re actually small, loud, sentient aliens in the shape of guns who also function as such. You get four regular guns in total, each voiced by a popular TV comedian. Kenny, voiced by Roiland, is almost the protagonist. He’s a regular pistol that fires green goo with a special bomb-like attack. Kenny is your main companion throughout.

Your shotgun, Gus, is voiced by J.B. Smoove, conveying all his on-screen charisma through the face of an adorable frog-like alien. His secondary attack allows him to shoot buzzsaws into walls. Your rifle, Sweezy, is voiced by Betsy Sodaro — a constantly annoyed, dismissive, and irritable creature. Her special is the ability to create a bubble of slow-downed time.

Finally, your heat-seeking rocket gun, Creature, is voiced by Tim Robinson. All of Robinson’s weirdness from his show I Think You Should Leave is on display here, except he conveys a childlike naivety and optimism, which is ironic because he doesn’t shoot rockets but tiny spawn — see, he instantly grows tiny creatures with legs that, when you fire, seek out enemies to gnaw on. He considers them his short-lived children and loves them all. It’s comically tragic. His special allows him to fire a special pink kid who turns an enemy briefly into an ally who fights alongside you.

Aside from the guns, you also get a bloodthirsty companion called Knifey (Michael Cusack), who allows for powerful melee attacks and whiplike traversal.

It’s the guns that do the talking for you

All the guns feel different yet consistently felt wonderful to use. The last time I enjoyed firing guns like this was Destiny. For a studio that has not done a wide-ranging first-person shooter before, I was truly impressed by how solid, interesting, and fun the combat is. While there’s no ammo counter, there is a cooldown for reloading special attacks. Combat also slows down when firing special attacks or switching weapons, giving you a breather to survey the arena. It’s goopy, loud, and frenetic. After you add other abilities such as powersliding and using a jetpack, combat becomes a ballet of chaos you navigate with whatever lethal baton you’ve chosen.

Environments are varied and beautiful. Weapons also serve as tools for traversal and navigation, so you will be returning to previous worlds to get to locations or hidden areas that were previously inaccessible. Creature, for example, can send his tiny children through gaps to destroy power sources.

Each mission is structured pretty much the same, but they manage to hit that Goldilocks sweet spot of not being too short or too long. Each bounty has to be hunted down or brought out of hiding before initiating a boss battle. These were all very enjoyable and varied, so don’t think finding a trick for one will help you down the line.

Perhaps my favorite feature of the game is that, because you’re a silent protagonist, it’s the guns that do the talking for you (in small dialogue sections). Thus depending on which gun you have and which NPC you’re talking to, you will get different tones, jokes, and responses. I got Tim Robinson acting like an old-timey detective, for example, because I was playing a detective-lite section of the game.

The guns also establish a strong relationship with each other because they’re from the same doomed planet. This later plays a key aspect toward the end of the game, which I will not spoil.

You are accompanied by your sister and your bounty hunter mentor. However, I found them to be so irrelevant to the main story that I didn’t even bother noting their names. You could have been mentored by the guns, and I feel the game would be no different. These two were definitely the weakest characters. You infrequently have to resolve an argument between them, which was beyond irritating considering how useless and annoying both are.

Regarding performances, there are some wonderful small and large surprises I (again) won’t spoil — all I will say is do not look up the voice actors or IMDb page for the game.

The comedy is, given the length of the game, naturally hit or miss. Sometimes, it was hilarious; other times, it was just plain annoying — but everyone’s mileage may vary. Some of the jokes rely on wearing you down by how long conversations or dialogue goes on for. For example, I found a dying NPC who asked me to stay with him until he was dead. Upon him croaking and me thinking he was dead, I left. Then he’d wake up and yell at me for leaving. This happened more than eight times, and I still don’t know whether he was dead!

My only major complaint lies in the abrupt ending, with no particular surprises after defeating the final boss or activities to finish. For a game that was filled with voices of the nattering guns, they are strangely silent once we laid waste to the big bad. It was odd and jarring.

High on Life is available now on Xbox and PC. 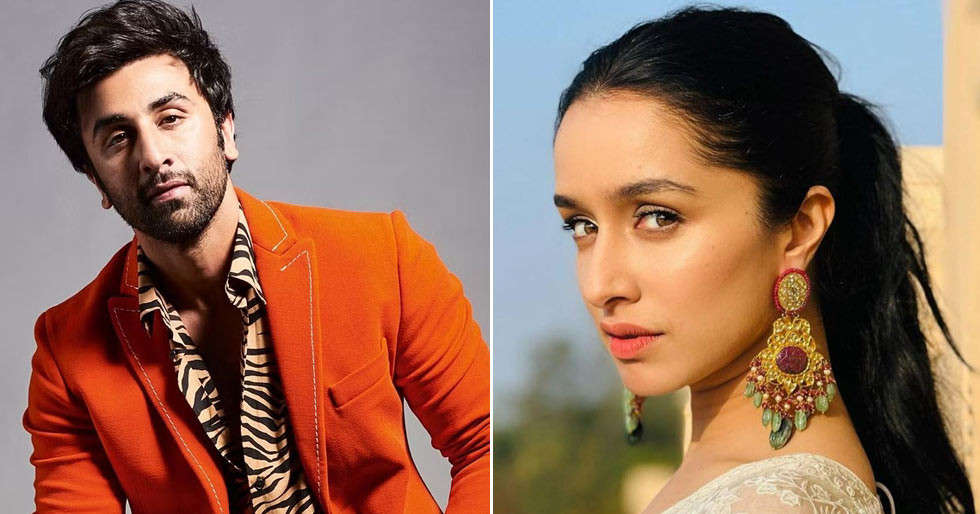 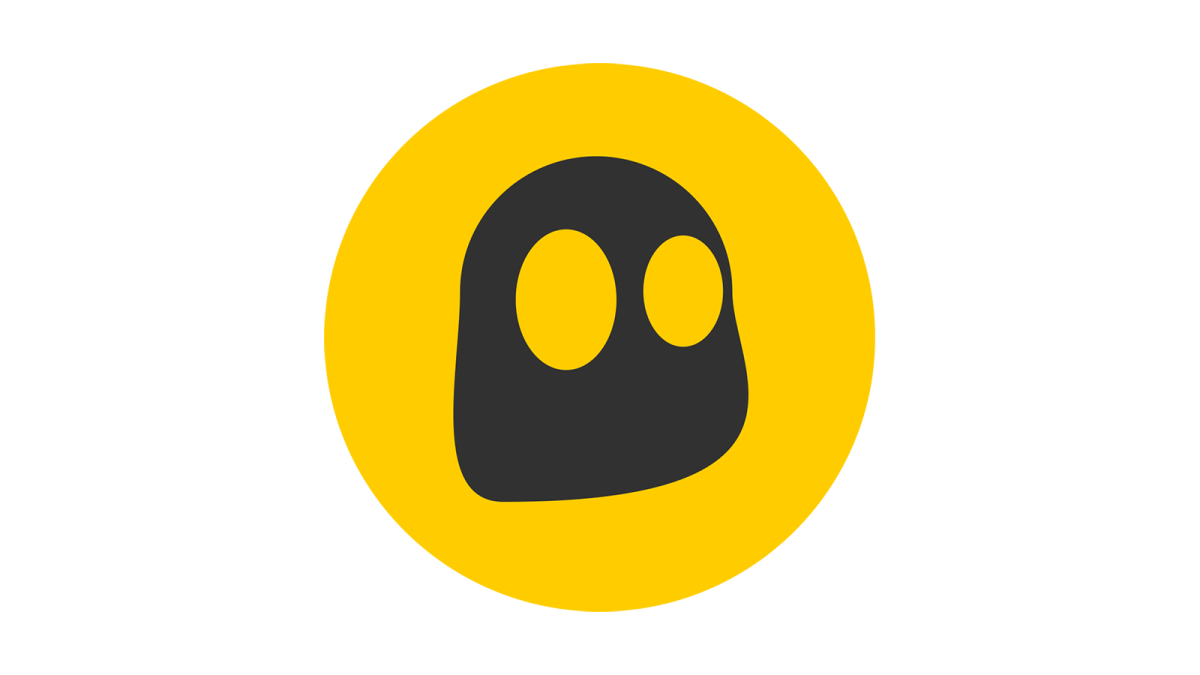 Hunter x Hunter Manga Will Come Back in October 2022