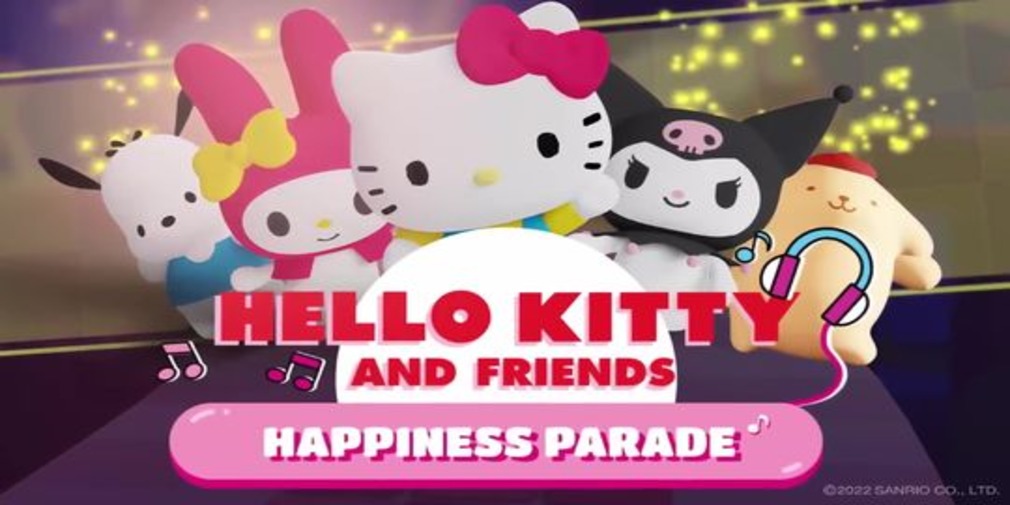 The latest arrival to Netflix’s mobile game storefront, Hello Kitty Happiness Parade, has officially launched. This endless runner in the same vein as games like Temple Run or Subway Surfers sees you hit a Sanrio-themed world as you navigate numerous challenging stages dodging obstacles and vibing to an absolute banger of a soundtrack.

Not a lot of people would assume that Hello Kitty could work in an endless runner setting, but the “plot” of the game actually sees characters in the Sanrio universe interacting in a way that makes for a quirky little reason that ties it all into the genre of the game.

The story of the game sees you take on the role of the legendary Hello Kitty as you and two of your friends go on a world tour to bring joy to all of the citizens, finding more and more companions as you progress through the journey.

But the closest character the Sanrio gang has to a “bad guy”, Kuromi, is jealous of you and your many fans! In feeling so envious, she’ll stop at nothing to try to stop your journey with her army of mechanical goons as they lay out traps and attempt to ruin your effort to spread nothing but happiness.

This all translates into the endless runner gameplay by forcing you to run through various parts of the Sanrio world as you also manage a bit of a rhythm game in the background, swapping from lane to lane in tune with the beat. All while you’re also dodging obstacles and traps set by Kuromi and her goons.

If you’re a fan of Sanrio or just looking for a solid new entry into the endless runner genre, this is the one for you. Give it a go for free at either of the links below if you’re a subscriber to Netflix! 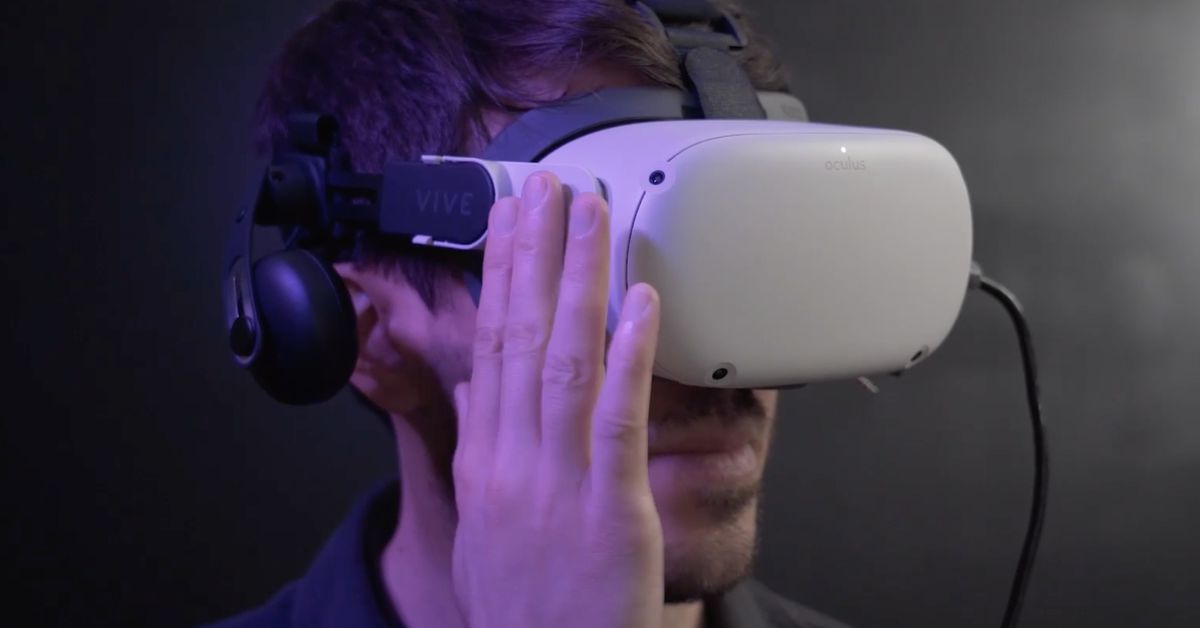 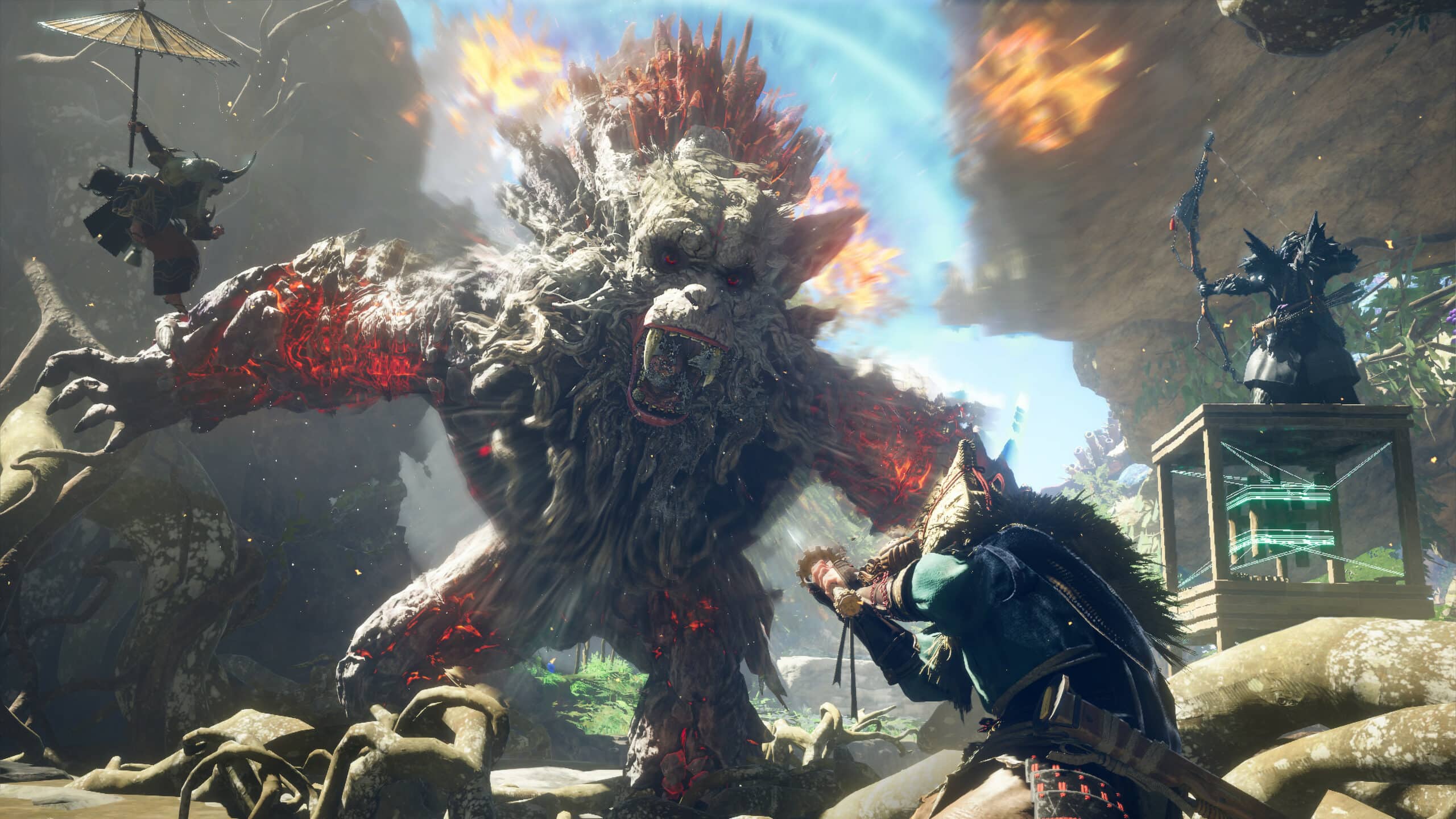 Despite Overwatch 1 being shut down, physical copies are still being sold

Giant Bomb, GameSpot And Metacritic Sold To Fandom For $50m

PSP Emulator Glitch Makes A Wall Of Faces In Prince Of Persia...

Greta Gerwig Says She Was “Terrified” That ‘Barbie’...

Meet The Merchant and The Scholar in Octopath...