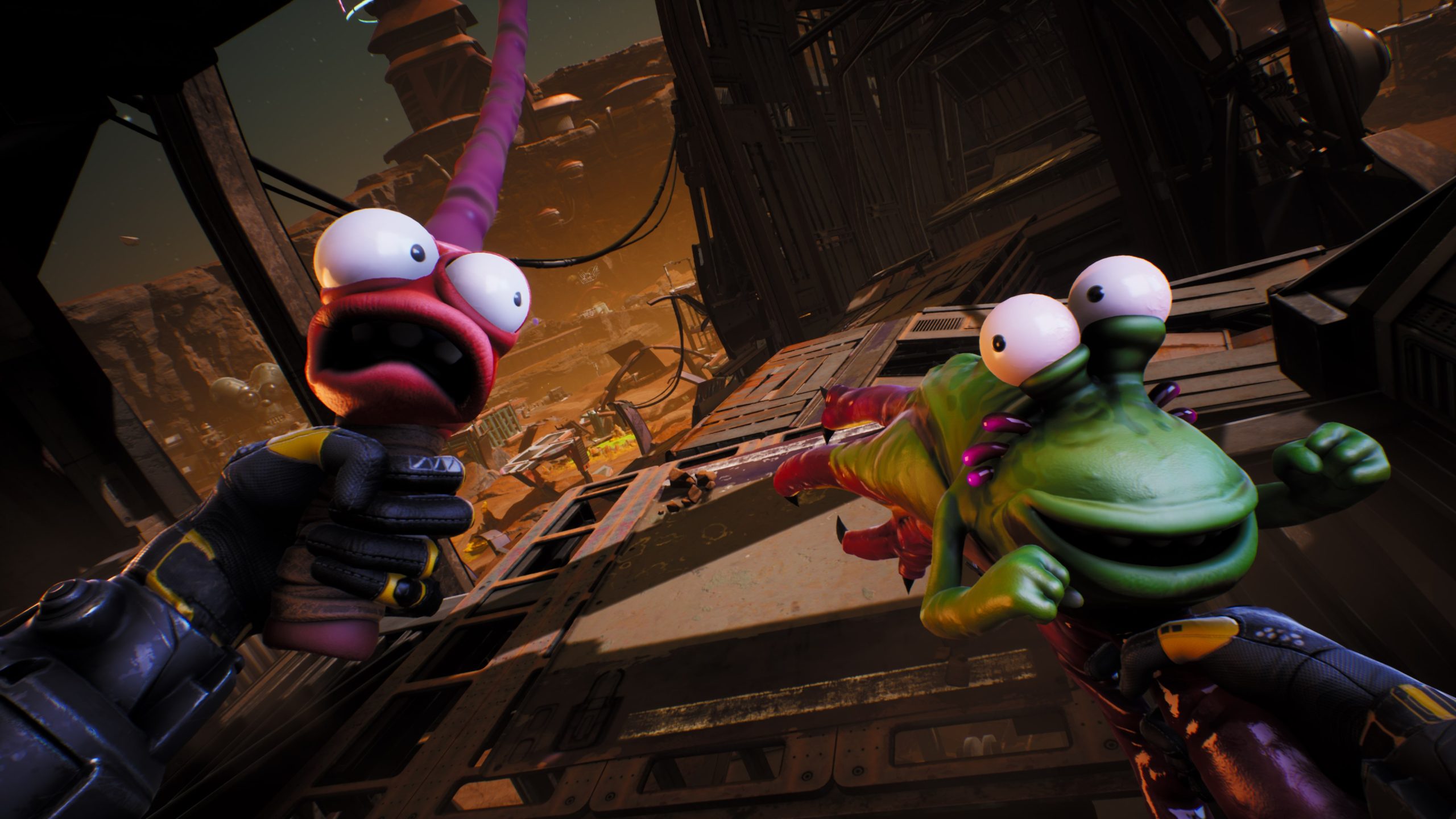 Get High on Life on Xbox, Game Pass and PC

From the second we saw the reveal trailer for High on Life, interest levels went through the roof. When we found out that it was also going to be hitting Game Pass on Day One, well…

Available to purchase and download right now on Xbox One, Xbox Series X|S and PC, either via a £49.99 asking price or through the amazing power of Game Pass, High on Life is a shooting action adventure in which you find yourself accompanied by an arsenal of talking guns. Yep, guns, that talk. What more do you want in life?

High on Life comes from those at Squanch Games, put together by the co-creator of the iconic Rick & Morty, giving gamers the chance to prove themselves as humanity is overrun by an alien cartel. It’s up to you to fight back, becoming the most influential intergalactic bounty hunter in town.

What this means is that in High on Life you’ll be found moving from planet to planet, going up against those with other places, all as you go loot collecting and foe destroying. With a host of comedy infused in – put together by Justin Roiland, no less – High on Life won’t just have you heading through a standard shooter, it’ll be sure you have a ton of fun along the way.

Our full review of High on Life is fast incoming so keep an eye out for that, but for now you’d do well to go and grab the game from the Xbox Store. Let us know if you decide to pay up, or make the most of your Game Pass subscription.

From the Co-Creator of Rick & Morty and Solar Opposites, comes High On Life. Fresh out of high school with no job and no ambition, you’ve really got nothing going for you until an alien cartel that wants to get high off humanity invades Earth. Now, you and a team of charismatic talking guns must answer the hero’s call and become the deadliest intergalactic bounty hunter the cosmos has ever seen. Travel to a variety of biomes and locations across the cosmos, go up against the nefarious Garmantuous and his gang of goons, collect loot, meet unique characters, and more, in the latest comedy adventure from Justin Roiland! 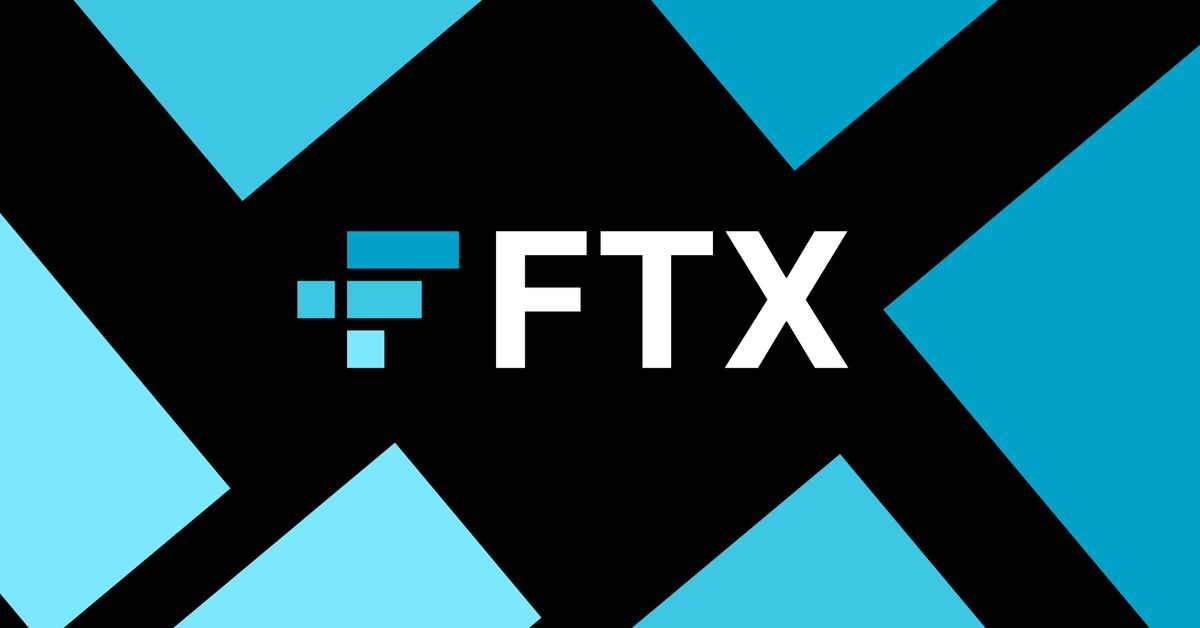 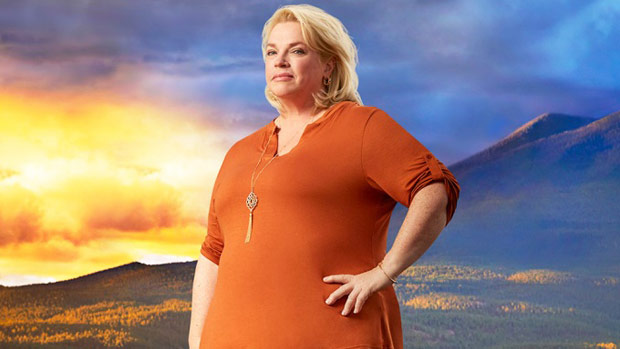 Spiral Up Games launches as “gateway” to the Chinese market

Do Revenge Behind The Scenes With Jennifer Kaytin...