A new battle box for the Middle-earth Strategy Battle Game is coming out soon. It depicts the confrontation at Osgiliath as Sauron’s forces faced the defenders from Gondor. This set includes several special heroes who participated in the battle. We get a look at some of their special rules in this preview.

The Lord of The Rings: Battle of Osgiliath is hitting pre-order this weekend. It’s the official new starter box for the Middle-earth Strategy Battle Game, and it contains enough treasure to make Smaug blush. Not least of which are the 54 plastic miniatures representing the forces of Good and Evil plus some Osgiliath Ruins to battle over.

Five of these miniatures are very special indeed. Faramir, Madril, and Damrod (the heroes who battle for Gondor) each get brand new sculpts, while Gothmog, Lieutenant of Sauron, gets two – one on foot and one on a Warg.

You can use them to recreate the running battle depicted in The Lord of the Rings: The Return of the King with the fantastic new Gondor Ruins. Despite being a consistent disappointment to his father, Faramir has a range of Heroic Actions from his time working as a ranger and three Will Points for resisting magic. 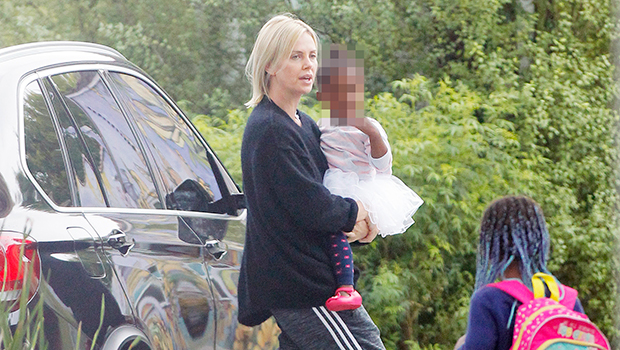 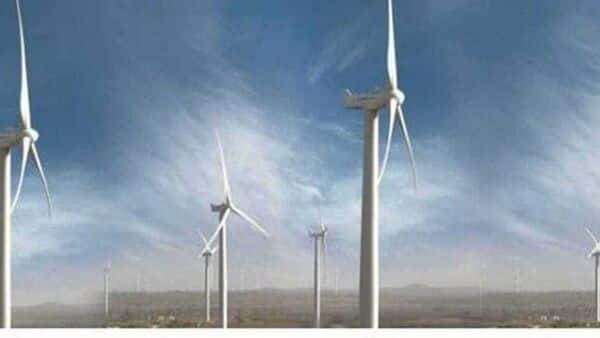 How Safe is it to Buy Crypto in the UK?

Guardians Frontline is Launching on Meta Quest in Early 2023

Awaken your wanderlust with open world adventure Sable, out today on PS5 – PlayStation.Blog

Google Sheets want to use AI to flag...