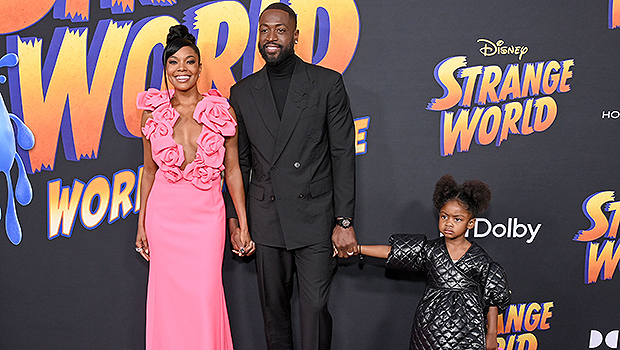 Gabrielle Union and her husband Dwyane Wade got upstaged by their adorable four-year-old daughter, Kaavia at the premiere of Disney’s Strange World, which was held in Los Angeles on Tuesday night, Nov. 14. The two superstar parents, who are style icons in their own right, were given a run for their money when their fashionista tot sashayed onto the red carpet in the cutest little black quilted dress. Holding onto her father with one hand, Kaavia carried a tiny pink clutch in the other, to really set off her sophisticated style.

Trying to keep up with her baby girl by rocking a fabulous couture gown, Gabrielle looked sensational for the shutterbugs. Her pink ensemble featuring a plunging neckline and rose-shaped embellishments was the talk of the town, while her NBA legend beau looked quite dapper in a dark suit, turtleneck and a pair of pink sneakers to match his wife and daughter!

Meanwhile, Gabrielle might be getting ready to try on her Clover cheerleading uniform again. The actress, 49, recently dropped a hint at a possible sequel to the 2000 iconic teen comedy Bring It On, which featured her as Kirsten Dunst’s school rival Isis. Replying to a tweet from a fan who was celebrating the 22nd anniversary of the film, Gabrielle wrote, “Hmmmm so Isis might have a teenager #BringItOn.”

Gabrielle, who also shares Zaya, 14, with Dwyane, shot to stardom in Bring It On alongside Kirsten.  However, Gabrielle recently shared that she has some regrets about her role in the film. During a visit to Good Morning America, she expressed concerns about “muzzling” her character Isis, whom she also penned an apology letter to in her book “You Got Anything Stronger?”

In the movie, Isis learns her team’s choreography has been stolen by a rival team, which would make anyone rightfully upset, but Gabrielle said she felt she couldn’t play it that way. “Black girls aren’t allowed to be angry. Certainly not demonstratively angry, and I muzzled her,” she explained. “I had muzzled her and made her this gracious, decent leader, and I was still a villain in that movie. I did all that shape-shifting for a character, and then I realized I was doing that to myself, too. I wasn’t allowing myself the full range of my humanity.”

With that in mind, Gabrielle said she would have definitely made changes to her performance. “I would have allowed her full humanity, and part of being a full human is the ability to express rage when harmed,” she detailed. “When you don’t really allow yourself your full range of emotion and you muzzle your own emotions, it allows people to think, ‘Maybe what I did wasn’t that bad.’ I would have given her all the anger.”

Dwyane Wade’s Children: Everything To Know About His 4 Beautiful Kids

Although she may have some reservations about the way she handled the original production, Gabrielle is obviously on board for a sequel. Even before her cryptic tweet, she pitched ideas for a sequel during a Zoom reunion in August 2020 with Kirsten and director Peyton Reed. “The impact, 20 years later, that this movie had and continues to have, that’s awesome,” Gabrielle said. “So whatever that we may one day come up with, I mean, Kirsten, maybe we’re like co-heads of the PTA. I don’t know.” 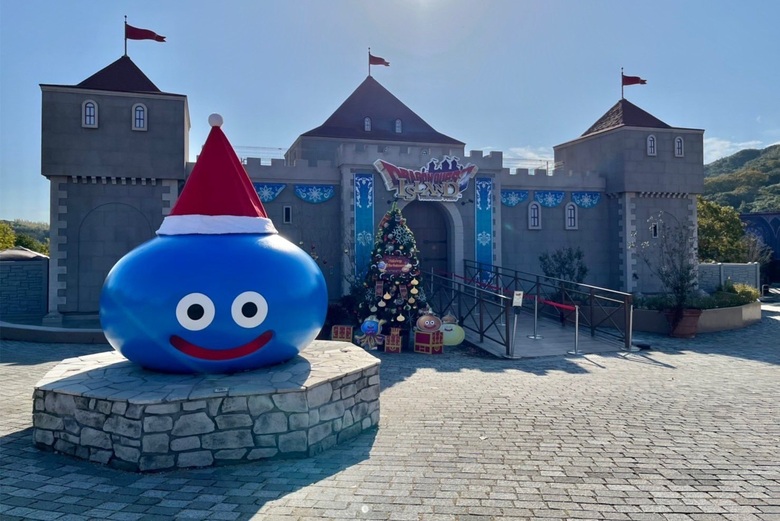 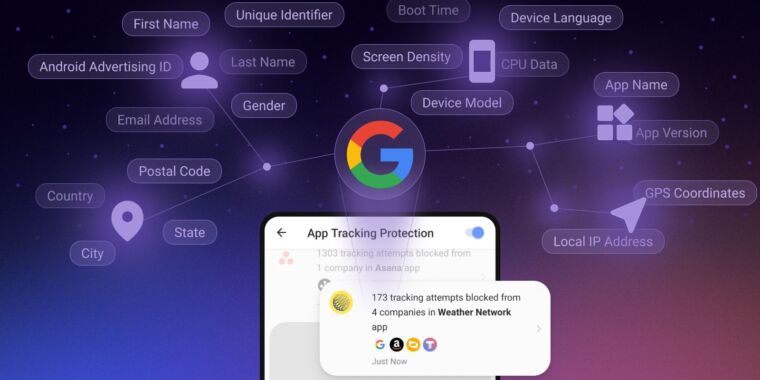 House of the Dragon: Who Is Aegon Targaryen?

5 Things About The Astronaut

Who Is Simu Liu Dating?