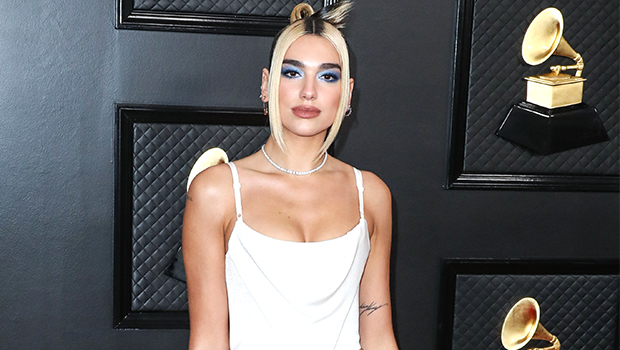 Dua Lipa is undoubtedly one of the hottest pop stars on the music scene right now. Over the course of a few years, the singer and Grammy winner, 27, has completely blossomed as her star catapulted into the stratosphere. With so much intrigue around Dua’s artistry and more, fans have, of course, been interested in her love life! Over the years the beauty has been linked to a few famous men and was recently reported to be dating Jack Harlow! Let’s take a look at Dua’s love life with this comprehensive timeline!

Only a couple of months on the heels of the Trevor Noah kissing pics, a report emerged that the “New Rules” singer is involved with Jack Harlow!  According to a December 12 Page Six, report, they’ve been in “constant communication” since the Variety Hitmakers Brunch in Los Angeles in November of 2022. The source revealed that “he was very interested in her, and was going to strongly pursue [the romance].” Jack, 24, recorded a song called “Dua Lipa” on his second album Come Home The Kids Miss You, released earlier this year, so the news that he’s interested doesn’t exactly come as a shock. According to the outlet, he did call to Facetime to get her approval on the song before its May release.

After being single for some time, Dua and The Daily Show star Trevor Noah, 38, sparked romance rumors when spotted kissing in New York City on Sept. 28, 2022, according to photos obtained by The Daily Mail. While on the date, the two locked lips outside of Miss Lily’s, a Jamaican restaurant in the East Village, the outlet reported. An onlooker even told the outlet that “They were quietly sat away from everyone else at restaurant. It was clear they were into each other and sat close together throughout the meal. They left together and walked, stopping for long embraces and on the second kiss with hugs.” As of this writing, neither of them have publicly confirmed their relationship.

While on the romantic dinner date, Dua rocked a more casual look than her usual colorful outfits. She was seen wearing a black plunge top paired with blue jeans and leather jacket. Trevor also opted for comfort with a green utility jacket, black trousers, and Nike sneakers. Before they parted ways, Trevor and Dua gave each other a tight embrace and went in for a hot and heavy kiss.

Trevor is a comedian and actor most known for hosting the hit Comedy Central show The Daily Show. He has also done a number of his own stand-up specials including Trevor Noah: Afraid of the Dark and Trevor Noah: African American. He previously dated actress Minka Kelly from 2020 to May 2022.

Dua Lipa was in a committed relationship with Anwar Hadid for just over two years. Over the course of their relationship, the couple slowly became more comfortable showing off their affection for one another in the public eye. They attended events together, been photographed on vacations, and even shared snapshots from their romance on social media! Luckily, Dua’s ex wasn’t unfamiliar with the amount of scrutiny on their relationship, as Anwar comes from a high-profile family, himself.

The Hadid family is full of models as well as American media personalities. Anwar’s mom, Yolanda Hadid, is a past cast member on The Real Housewives Of Beverly Hills, while his two sisters, Gigi and Bella Hadid, are models in their own right. So, how did Dua and Anwar’s paths cross? During the summer of 2019, Anwar and Dua seemingly bonded over music following their splits from their respective exes. In June of that year, the two reportedly went out on a date.

The pair’s romance quickly intensified as the two spent even more time together. In July 2019, they were spotted snuggling up at the British Summer Time Hyde Park music festival in London. In September 2019, Dua attended the funeral of Anwar’s grandmother in the Netherlands with the entire Hadid family, proving just how much their relationship had grown over the course of just a few months. However, by Dec. 2021, Dua and Anwar had officially called it quits after over two years together.

Although Anwar is undoubtedly Dua’s most high-profile romance thus far, it’s not her first. Prior to hooking up with Anwar, Dua dated model and chef Isaac Carew for nearly five years. The two were on-again, off-again from 2015 till their final split in 2019. They were often spotted out and about together, but also attended some major industry events. The former couple was photographed at the May 2019 Met Gala prior to their split just weeks later. That same month, the two were essentially over, although neither confirmed the breakup outright.

She was also linked to singer Paul Klein for a total of five months in 2017. After they broke up, he told Harpers Bazaar that the breakup took a heavy toll on him. “I never felt a pain like that. I’m not trying to be dramatic here. I think that was the first time I’ve ever been in love, and I never felt anything like that in my life,” Paul told the outlet in July 2018.

In May 2022, Dua was on the cover of Vogue and spoke to the outlet about being single. “The next chapter of my life is about truly being good with being alone,” she told the outlet. 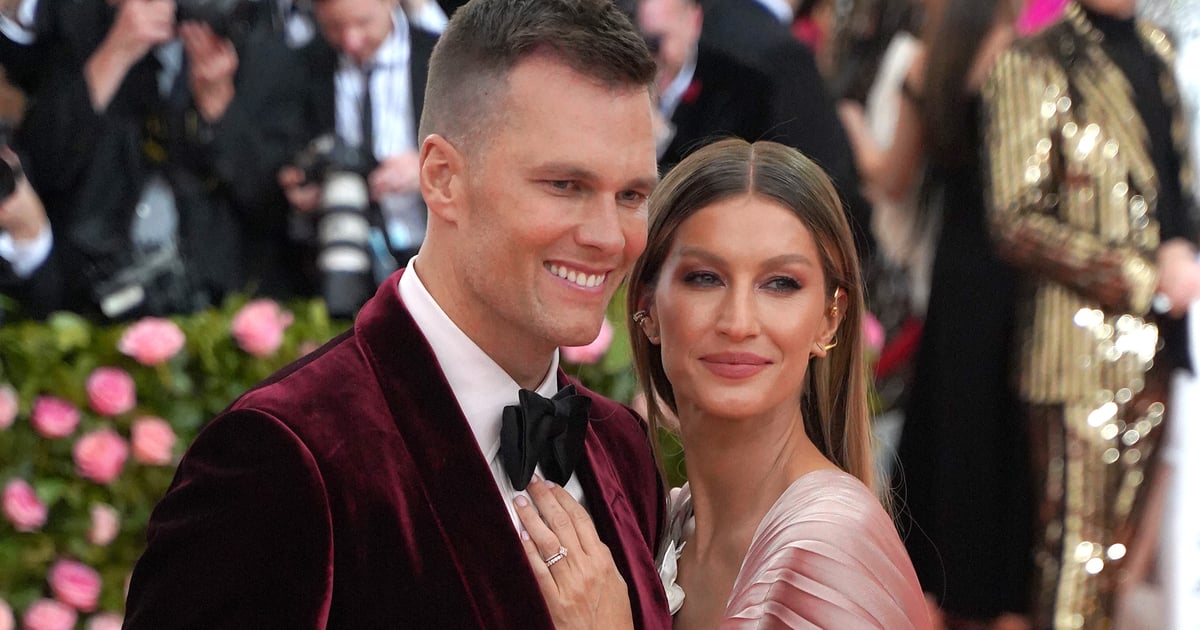 House of the Dragon: The Greens and Blacks

European Musicians Hit Out At U.S. Streamers Over...