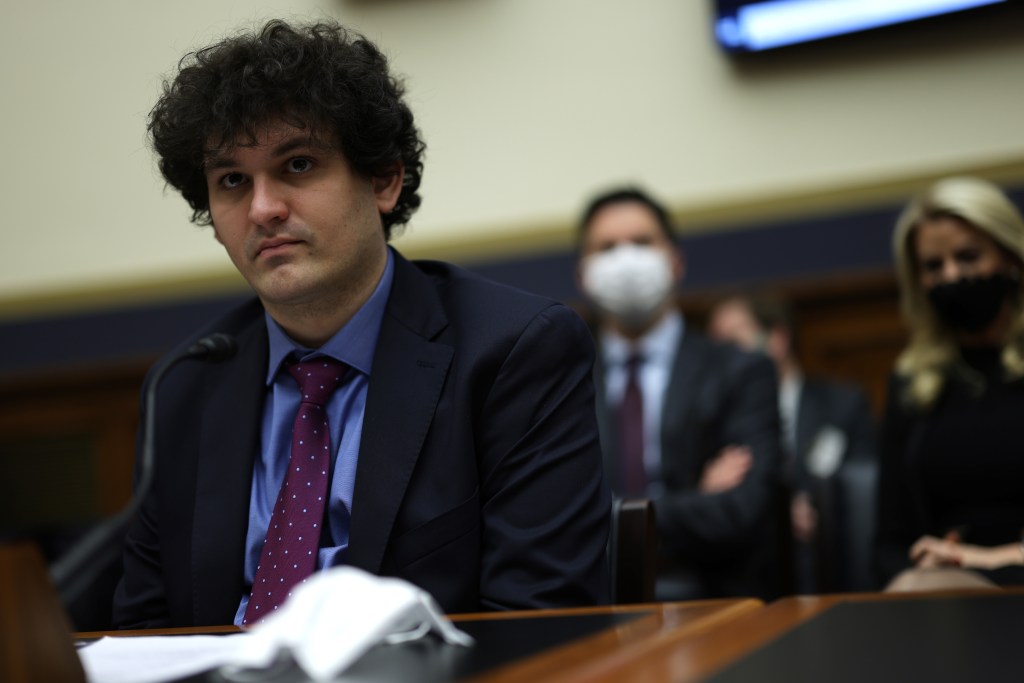 Disgraced crypto king Sam Bankman-Fried was arrested today in the Bahamas, the Justice Department said. The Attorney General’s office of the Caribbean nation said the bust was made after U.S. prosecutors formally charged the founder and former CEO of bankrupt cryptocurrency exchange FTX, whose wild story is a hot commodity in Hollywood.

Neither country’s officials offered details on the charges, but Bankman-Fried is expected to be extradited to the United States.

“As a result of the notification received and the material provided therewith, it was deemed appropriate for the Attorney General to seek SBF’s arrest and hold him in custody pursuant to our nation’s Extradition Act,” the office of The Bahamas Attorney General Ryan Pinder said today. Read the full statement below.

Valued at $32 billion by private investors earlier this year, FTX collapsed last month after rival Binance balked at a proposed merger of the crypto giants. That news sent cryptocurrency markets into freefall, and Bankman-Fried said at the time that his company was facing an $8 billion shortfall in funds due to the sudden “run” on the exchange. In three days, traders pulled some $6 billion from the platform, and it owes creditors at least $3 billion.

FTX, which had raised nearly $2 billion from investors over three years, filed for bankruptcy protection on November 11. John J. Ray III, who stepped in to lead FTX after the filing, is scheduled to testify Tuesday before the House Financial Services Committee.

A number of companies and celebrities are reported to have hefty investments in the company, while FTX also has big-ticket sponsorship deals with the likes of the Miami Heat basketball team and the Formula One squad Mercedes-AMG Petronas F1. The crypto crash led to a class-action lawsuit filed in mid-November whose defendants include Larry David and sports superstars Tom Brady and Steph Curry, among others.

Meanwhile, the Russo Brothers and David Weil have set up an eight-episode scripted series about FTX and its founder at Amazon. Details about the project are TBA.

On December 12, the Office of the Attorney General of The Bahamas is announcing the arrest by the Royal Bahamas Police Force of Sam Bankman-Fried (“SBF”), former CEO of FTX’s SBF’s arrest followed receipt of formal notification from the United States that it has filed criminal charges against SBF and is likely to request his extradition.

As a result of the notification received and the material provided therewith, it was deemed appropriate for the Attorney General to seek SBF’s arrest and hold him in custody pursuant to our nation’s Extradition Act.

At such time as a formal request for extradition is made, The Bahamas intends to process it promptly, pursuant to Bahamian law and its treaty obligations with the United States.

Responding to SBF’s arrest, Prime Minister [Philip] Davis stated, “The Bahamas and the United States have a shared interest in holding accountable all individuals associated with FTX who may have betrayed the public and broken the law. While the United States is pursuing criminal charges against SBF individually, The Bahamas will continue its own regulatory and criminal investigations into the collapse of FTX, with the continued cooperation of its law enforcement and regulatory partners in the United States and elsewhere.” 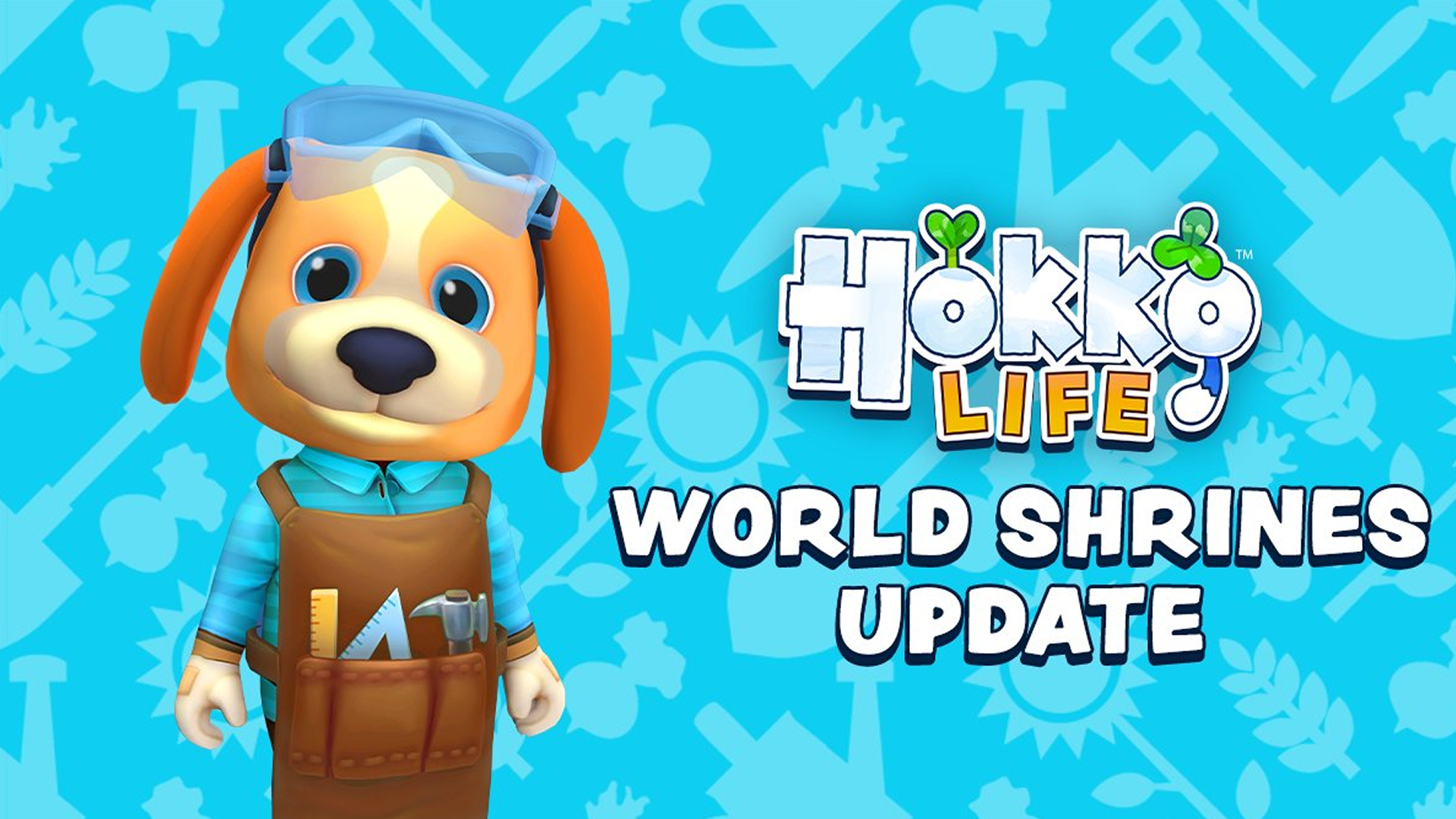 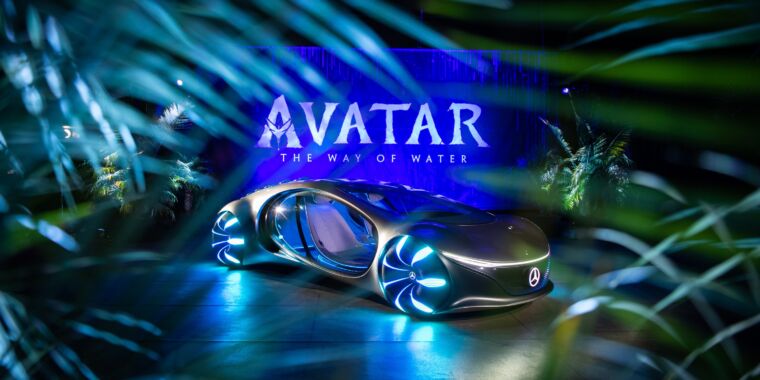 Mercedes built a concept car for Avatar, and we drove it

What We Know So Far