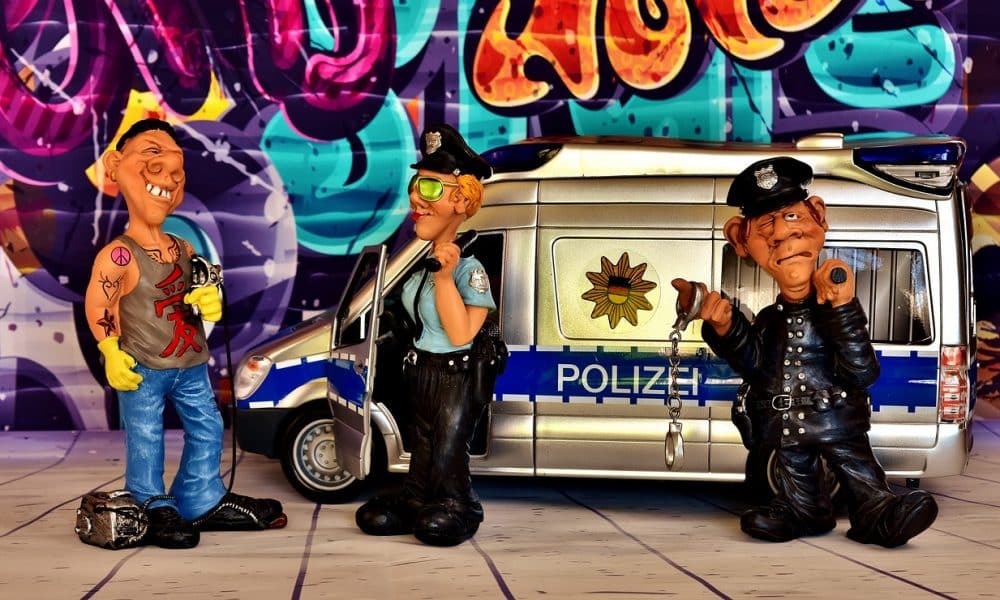 American authorities are trying to extradite Sam Bankman-Fried aka SBF to investigate the debacle surrounding the bankrupt FTX. According to Bloomberg, they have been in talks with the Bahamian authorities to bring back SBF to the U.S for questioning.

The report went on to claim that SBF is cooperating with local agencies at the moment.

While efforts to extradite SBF to the United States have been underway for over a week, these efforts gained steam after a hack followed the exchange filing for bankruptcy.

FTX filed for bankruptcy on 11 November. The filing included FTX.US, Alameda Research, and around 130 other companies under the group.  The same day, the Securities Commission of Bahamas froze FTX Digital Markets’ assets, besides suspending its registration.

Since then, the online space has been afloat with rumours.

Right now, SBF, along with Co-founder Gary Wang and Director of Engineering Nishad Singh, is under the supervision of local agencies.

Here, it’s worth noting that previously, there were speculations that SBF has been trying to flee or had already fled to Argentina. However, he later confirmed to Reuters that he was still in The Bahamas, denying allegations of fleeing.

Regulatory bodies in the U.S began investigating FTX once the news of its collapse emerged last week.

According to a Bloomberg, the Securities and Exchange Commission (SEC) is investigating FTX.com, FTX.US and Alameda Research, besides investigating SBF for potentially violating securities rules. As per another report from around the same time, the Department of Justice is also investigating FTX alongside the SEC.

Besides these federal agencies, the Department of Financial Protection and Innovation (DFPI), the financial regulatory body of the state of California, is also investigating the failure of the FTX platform. In fact, California became the first state in the U.S to launch an enquiry into the bankrupt cryptocurrency exchange.

‘Abbott Elementary’ Season 2: Everything to Know

T1 Has Disbanded its Dota 2 Roster

Aptos is off to a rocky start, but its prospects may not be all that bad; D2T goes on presale