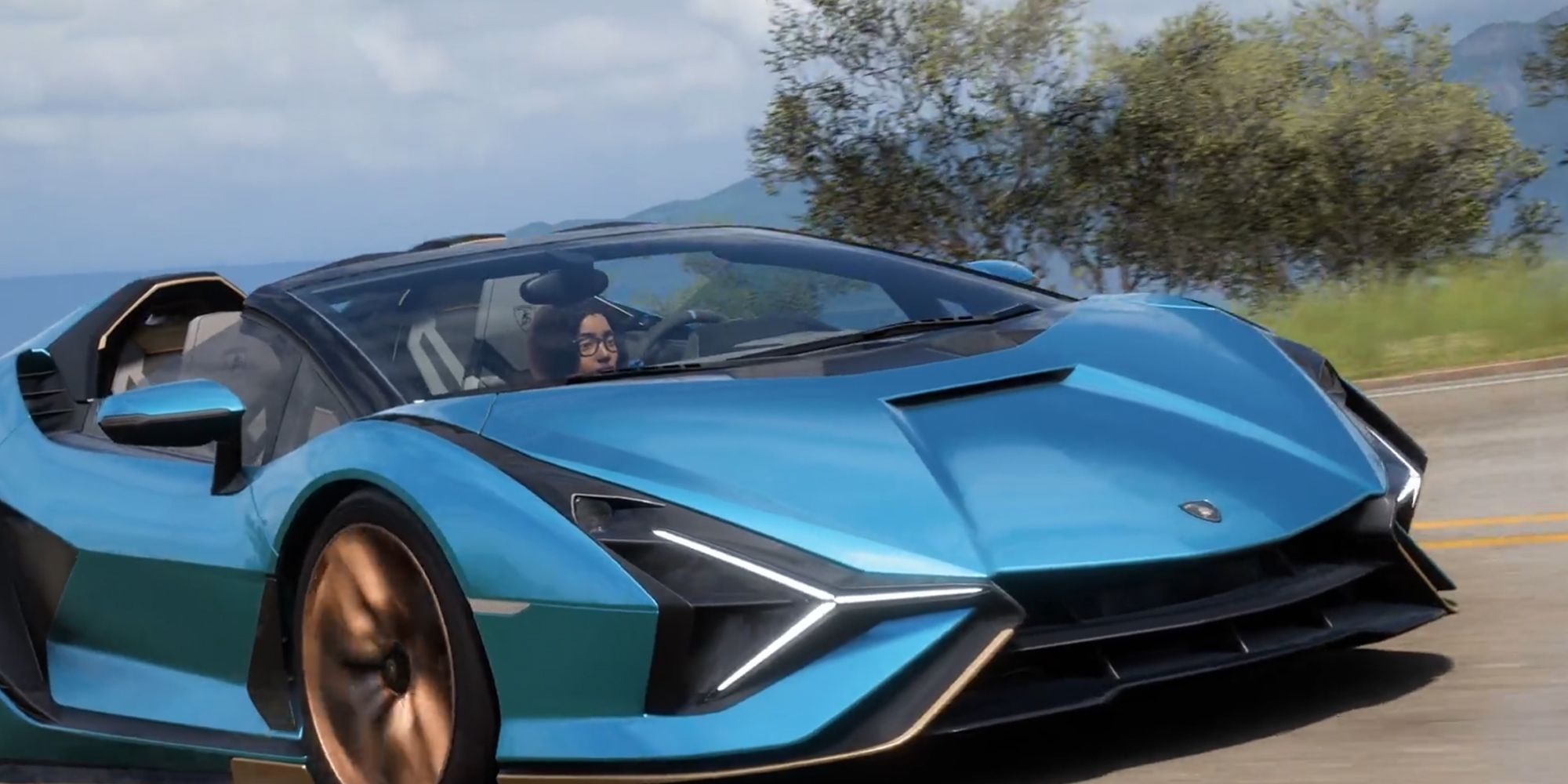 Forza Horizon 5 Is Giving Players A Free Lamborghini This Week

Forza Horizon 5 players can look forward to a new free car this week as the game is gifting everyone a Lamborghini as this year’s Secret Santa reward.

It is the 2020 Lamborghini Sian Roadster to be exact, shown off in an eye-catching shade of blue. The giveaway comes courtesy of the Secret Santa event in Forza Horizon 5, with players challenged to send each other in-game gifts with the target of accumulating enough points so that everyone could be gifted the Lambo as the reward (via PureXbox).

Related: Forza Horizon Is Secretly A Game About A Billionaire Cult Leader

Players are pretty pleased about the gift going by comments, and it is quite the looker of a car with decent performance to boot. To get the gift Forza Horizon 5 players need to just head on over to the Gifts tab of the game’s Message Center and claim what is considered the most powerful Lamborghini yet.

In real life, as it should be in the game, the Sian Roadster is quite the specimen from Lamborghini. The car is the manufacturer’s first ever open-top hybrid super car that still features the V12 sound for which the company is famous, according to its offical web page (you can even hear a sample audio clip of the engine sound). However, to get the car in the real world will be far, far, far more difficult as Lamborghini has made only 19 of them.

The Sian Roadster hits a max speed of 217 mph (over 350 kmh), has a full carbon fibre body, and goes from zero to 100 kmh in just under 2.9 seconds. Pretty rapid! Those who wanted to purchase the car would’ve needed in excess of $3.7 million. But Forza Horizon 5 players can have a taste of this hybrid super car for free starting from this week.

Next: HBO’s The Last Of Us Features A More Realistic Joel

Thousands of Citrix servers could be at risk of attack 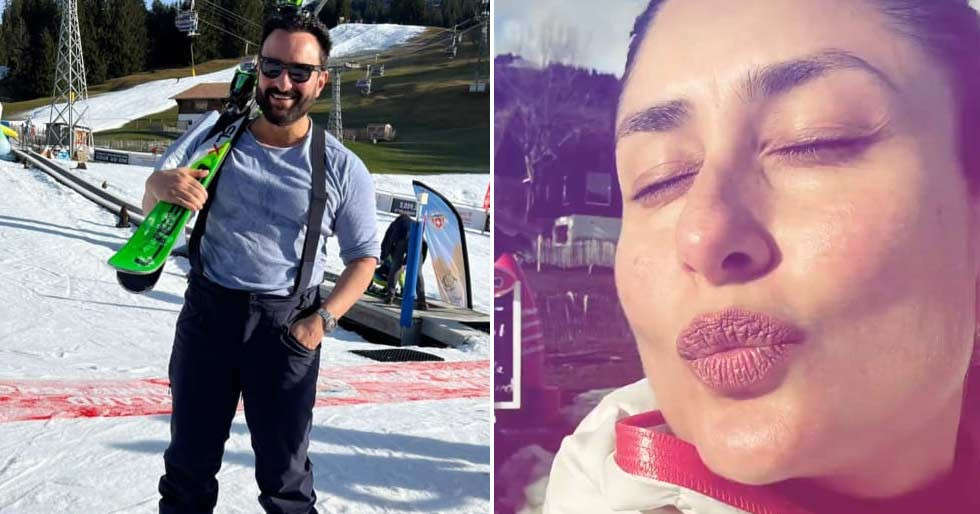 Final Fantasy 7 Remake Part 2: everything we know so far

The Samsung Galaxy S22 FE may appear after all, with a new...