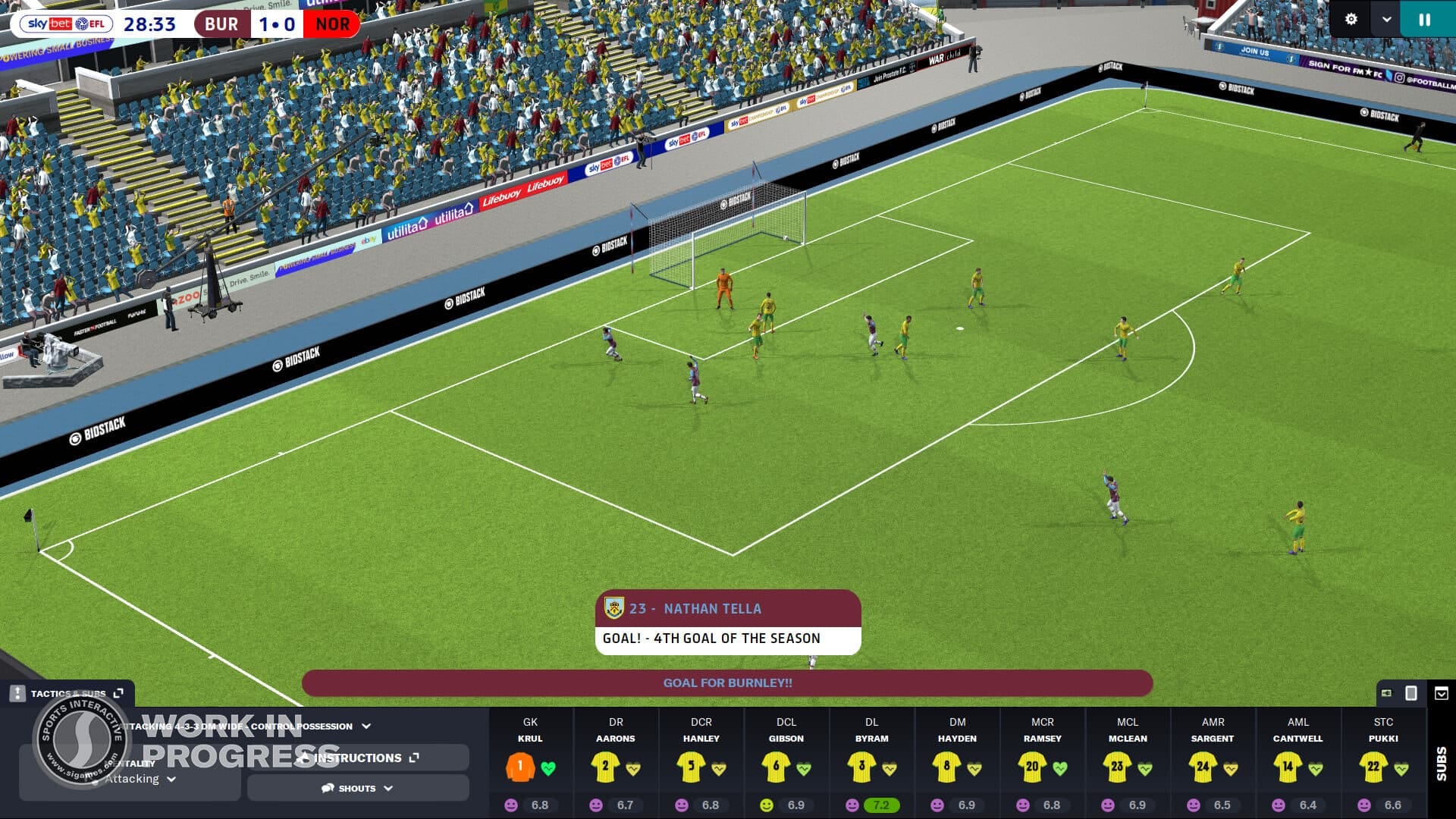 We have learned that the Football Manager 2023 PS5 release has been delayed for an unknown period of time due to a few “unforeseen complications”, according to the developers at Sports Interactive. As of right now, no other releases such as Xbox Gamepass and PC have been affected by this delay.

The developers made a statement via the official FM23 website today, stating that the PS5 version of the game will be delayed until further notice. The devs claim that this is due to issues with their submissions and approvals processes. The company has been attempting to resolve these issues for what they say to be weeks now, and sadly, the outcome was not what they had hoped. Sports Interactive’s Studio Director, Miles Jacobson, stated,

“We’re devastated by this outcome, which we have worked tirelessly with our partners for a number of weeks to try to address. It was especially difficult to make the decision to delay, as it involves holding back a great game which a number of talented people within SI have worked tremendously hard on for quite some time. We will continue to do everything in our power to get this game into the hands of PS5 gamers as soon as we can.”

Though this may be disheartening to the company at this time, they are working tirelessly as they state to fix this issue as soon as possible, and ensure that PlayStation 5 users will be able to enjoy the game as quickly as they can. We first learned of the simulation sports game back in September of 2022, where it was noted that the game would be heading to Xbox Gamepass day one of release, and would be the first time the franchise has made its way onto Sony’s consoles. While the Gamepass release and PC release have not been affected by any form of delay at this time, it is understandably a hard pill to swallow for PS5 owners.

Though as of right now there is no set time frame as to when the complications will be resolved, SEGA and Sports Interactive will both update gamers as soon as they have found a resolution. Those who already pre-ordered the game for PlayStation 5, they will be fully refunded in accordance with Sony’s policies without any necessary action on their part. The PC and Gamepass versions will release on November 8, 2022, as well as all the other FM23 suite games. 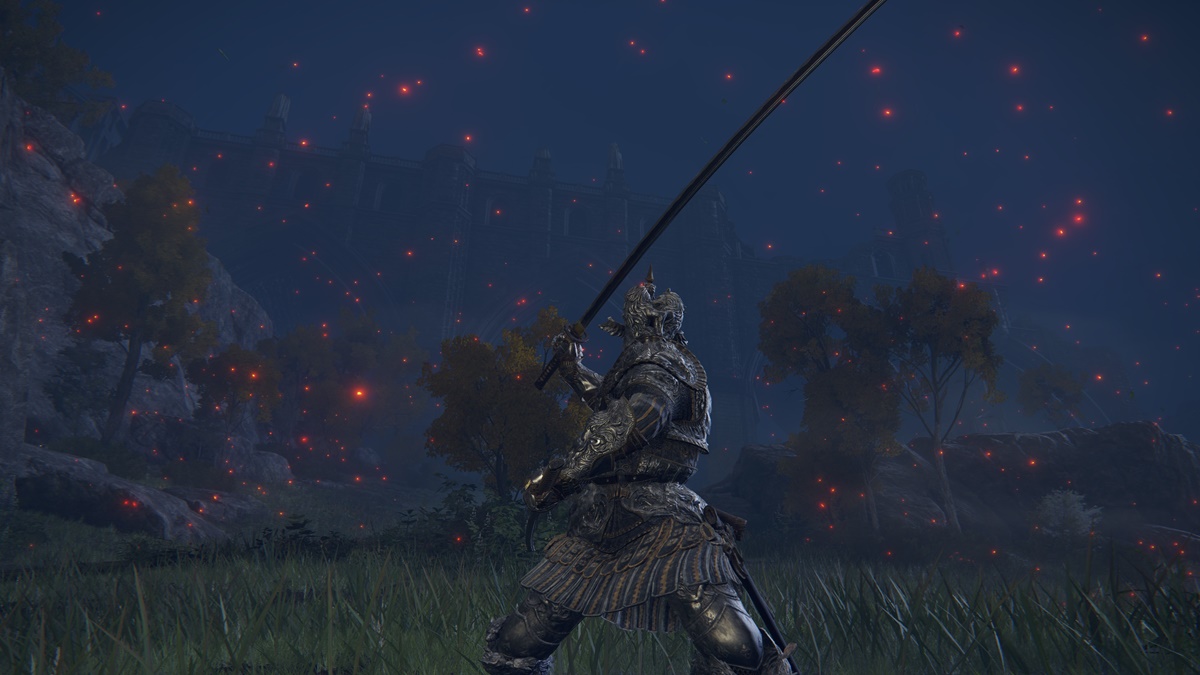 How to dual-wield and use power stance How to Uncap the Framerate on PC for Valkyrie Elysium

How finance teams can prepare for an IPO