Rebel Foods’ board has approved a special resolution to allot 5,500 Series E non-convertible debentures at an issue price of Rs 1,00,000 per debenture to raise Rs 55 crore, according to an Entrackr report.

The development comes two months after it raised $12.5 million in debt from the same investors. Both Innoven and Trifecta invested Rs 50 crore each in the previous round.

Rebel Foods turned unicorn in October last year after raising $175 million in a Series F round from Qatar Investment Authority (QIA) and existing investors Coatue and Evolvence. The Series F round valued the startup at $1.4 billion.

Founded in 2011 by Jaydeep Barman and Kallol Banerjee, Rebel Foods claims to have 4,000 cloud kitchens across 45 brands, including Behrouz Biryani, Faasos, and Ovenstory Pizza. It operates in India, the UAE, Indonesia, the UK, Singapore, Malaysia, Thailand, Hong Kong, and Bangladesh, among others. This doctor prescribes ketamine to thousands online. It’s all legal. 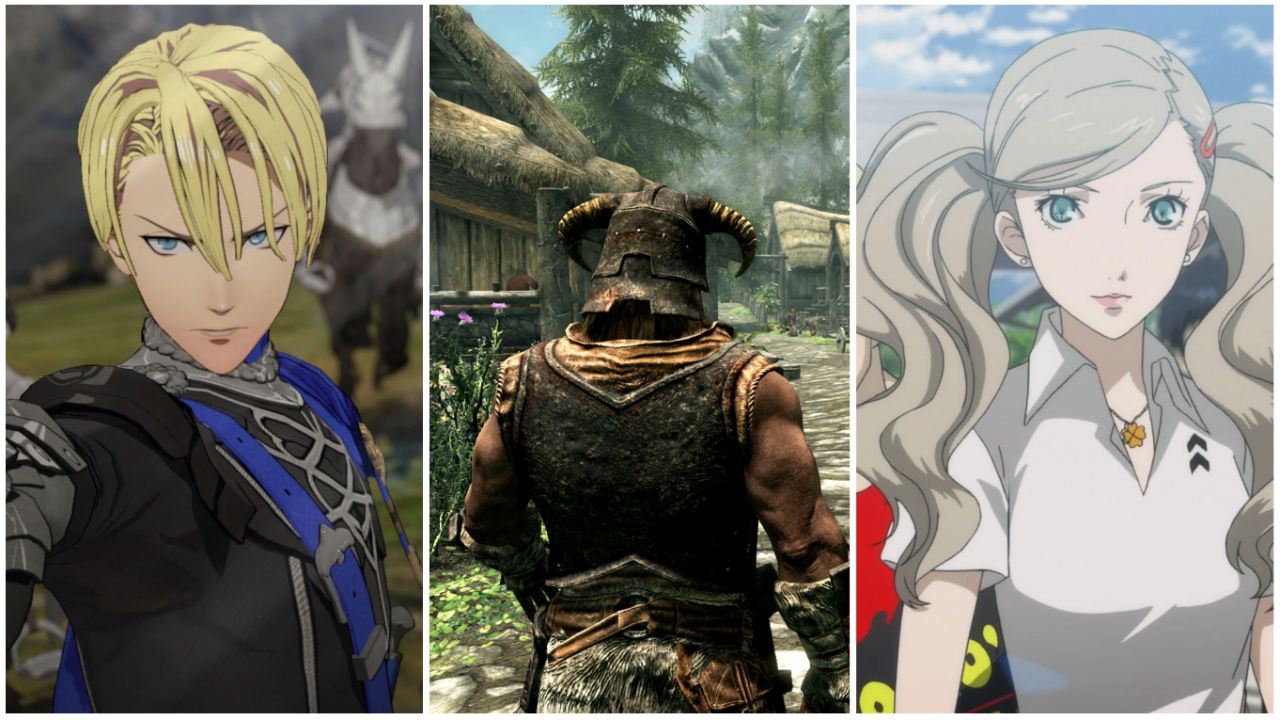 Honasa Consumer To Focus On Driving Up Revenue From Offline Channels

Skyrim in real life would be hell as...