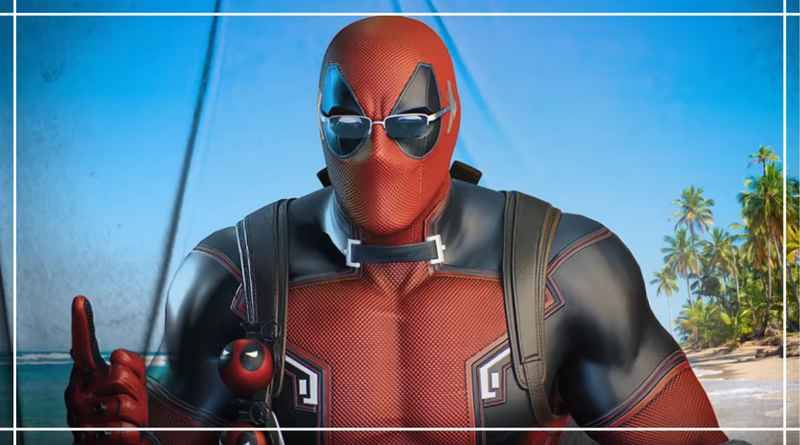 The popularity of the iconic superheroes from Marvel Comics has gone through the roof with the release of plenty of films based on the franchise, and this gives a certain advantage to any video game set in that universe. Marvel’s Midnight Suns is no exception to the rule although it focuses on a very particular scenario. The game brings Lilith and her demons into the spotlight and proposes an epic clash between the forces of good and evil. All the characters are represented with a distinct supernatural style in the game, but players will be able to join their favorite heroes in thrilling combats that feature an interesting combination of card and turn-based strategy mechanics.

One of the big questions about Marvel’s Midnight Suns attains the availability of the different heroes in the game. Although we have already seen many of the characters that will accompany the Hunter, Firaxis Games has also stated that other characters will be added in the form of several DLC. The first one of these post-launch additions will be available in early 2023. It will include Deadpool, as well as an additional story mission for him, an upgrade for the Abbey, and a variety of hero skins and outfits. Venom, Morbius, and Storm will follow the same pattern later, and all of them will be part of Marvel’s Midnight Suns Season Pass. You can check out more details and have a good look at Marvel’s Midnight Suns gameplay by watching the developer livestream that took place recently.

You can purchase the Season Pass separately but it’s also included in the Legendary Edition of the game. You should keep that in mind when using our comparator to find the best prices to buy your Marvel’s Midnight Suns PC key. 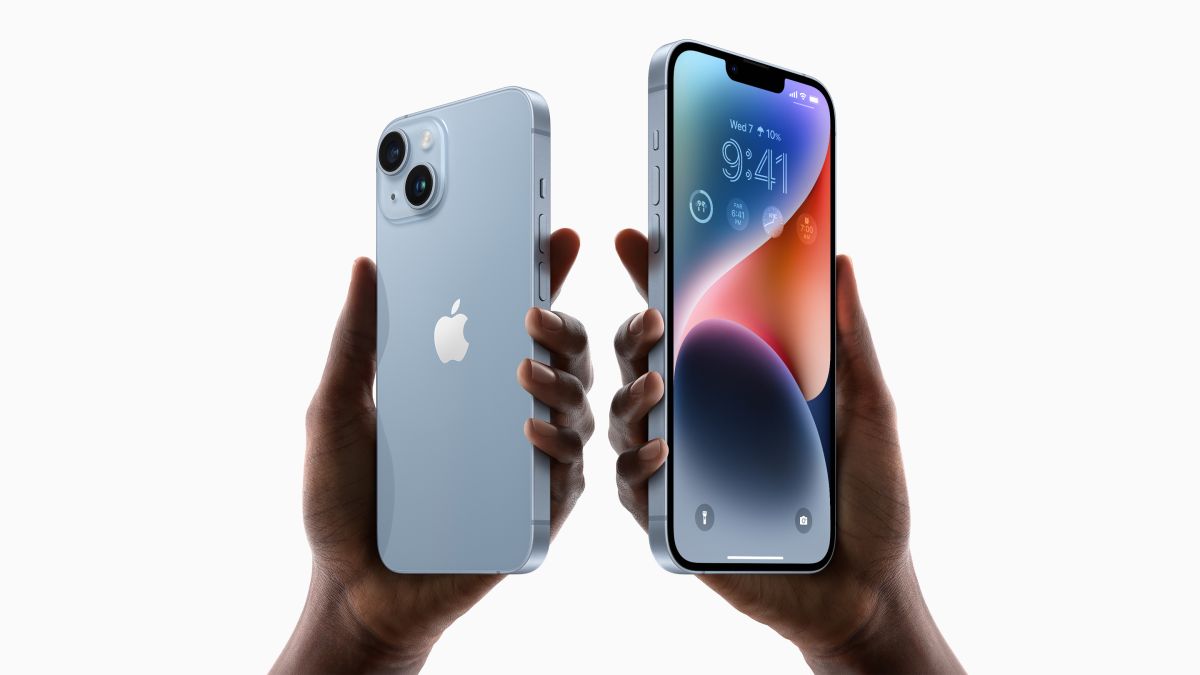 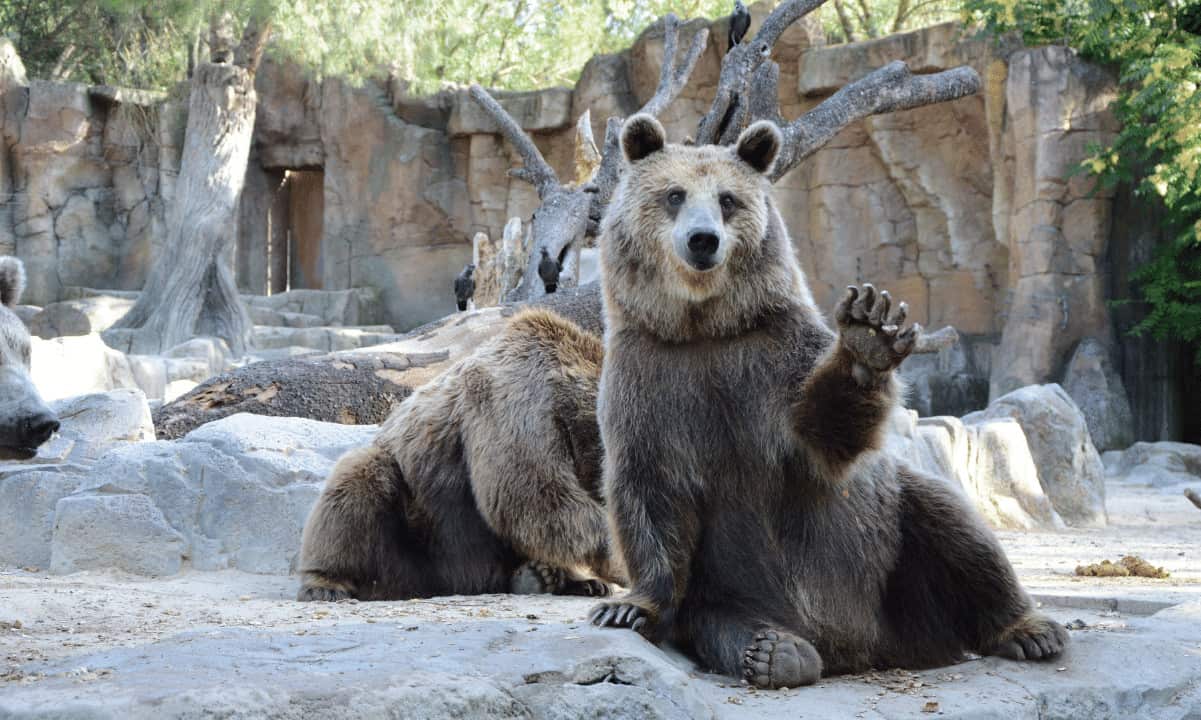 No Man’s Sky comes to the Nintendo Switch today

FTX’s Collapse Has Rekindled Interest in Defi and...