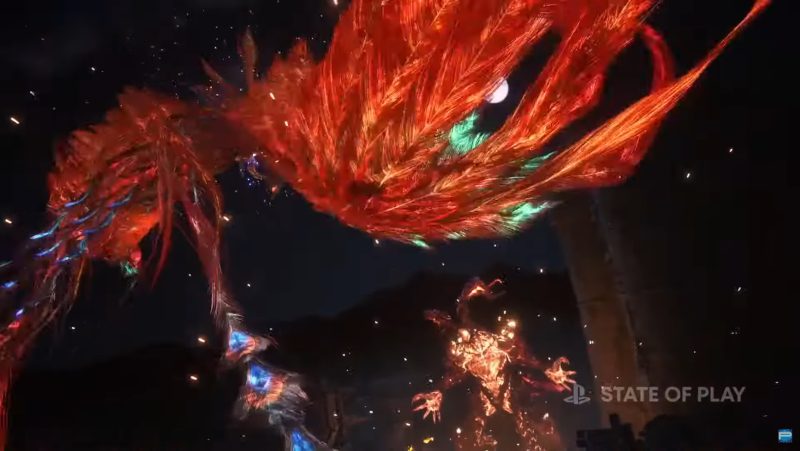 Speaking during an interview with Everyeye, Final Fantasy XVI Game Director Hiroshi Takai has revealed that the upcoming title will take players around 35-40 players — without taking into account any side quest.

The truth is that during the campaign there will be a lot of optional content to explore (…) At the moment we do not have a precise estimate, but completing the multiple secondary content the duration should be around 70 hours. Once the game is finished there will obviously be a New Game + that will offer the possibility of re-facing the story with enemies more powerful.

Of course we have included some level content tailored to those who love difficulty that will push them to hone their skills. It would make me very happy if players put themselves to the test with New Game+ and show off extreme gameplay on live streams!

The game’s producer recently confirmed that development on Final Fantasy XVI is about 95% complete, and expects the game’s release date to be announced by the end of the year. You can check out the trailer here. 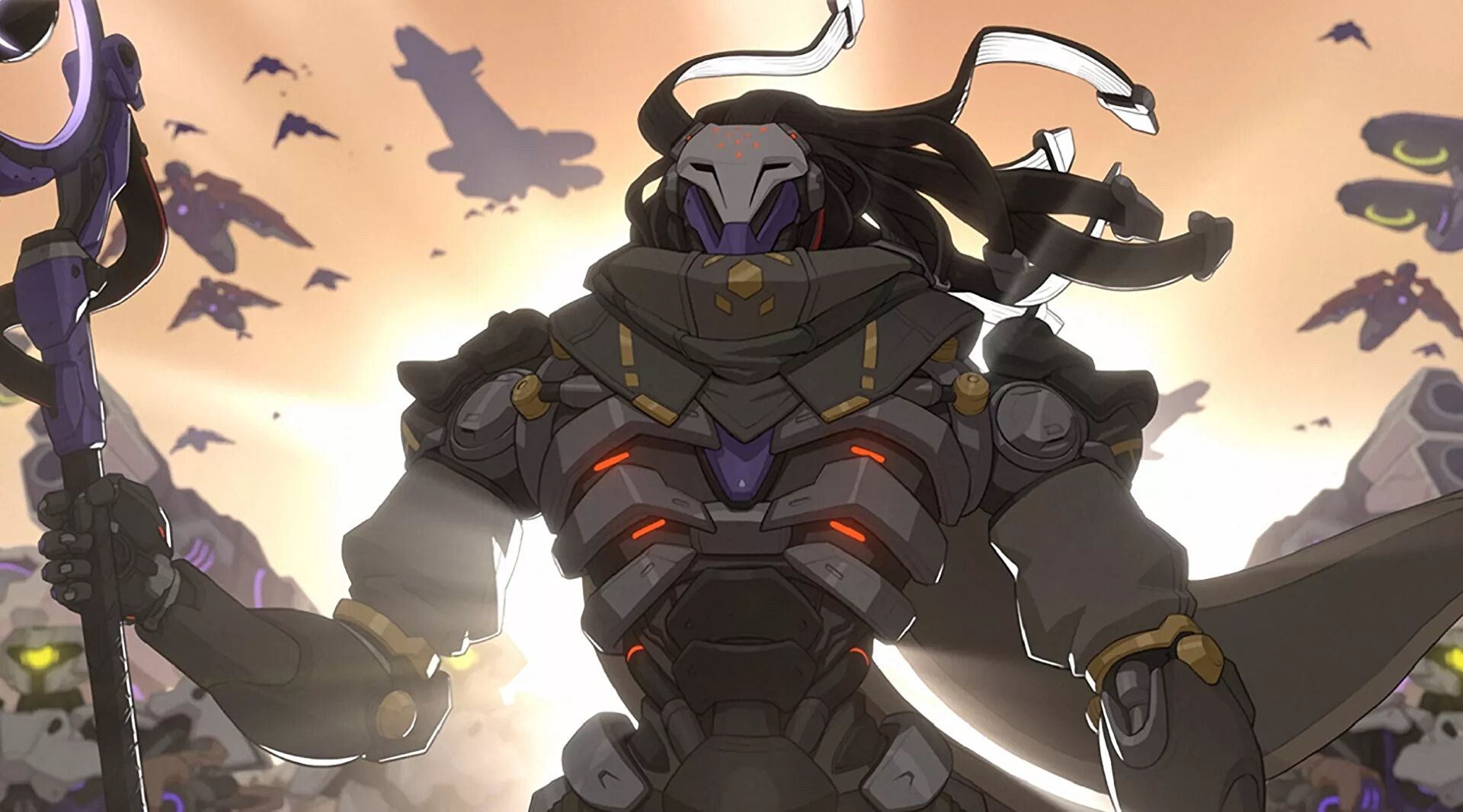 The Best Racing Game of 2022: Nominees

Next Week on Xbox: New Games for December 5 to 9