Last week, side-scrolling shooter Pulstar hit mobile platforms as the newest ACA NeoGeo series release from Hamster and SNK. Read Shaun’s review of it here. Today, fighting game Art of Fighting 2 ($3.99) has launched on iOS and Android. Art of Fighting 2 debuted in 1994 featuring 12 fighters competing in the King of Fighters ultimate fighting championship. It featured the Rage Gauge mechanic alongside weak and strong attacks with the recovery system. This is definitely one of my least favorite releases from SNK’s older fighters, but I’m still glad to see it be released on mobile for more people to try it. Check out a screenshot from the Android version of Art of Fighting 2 showcasing the on-screen buttons and gameplay below: 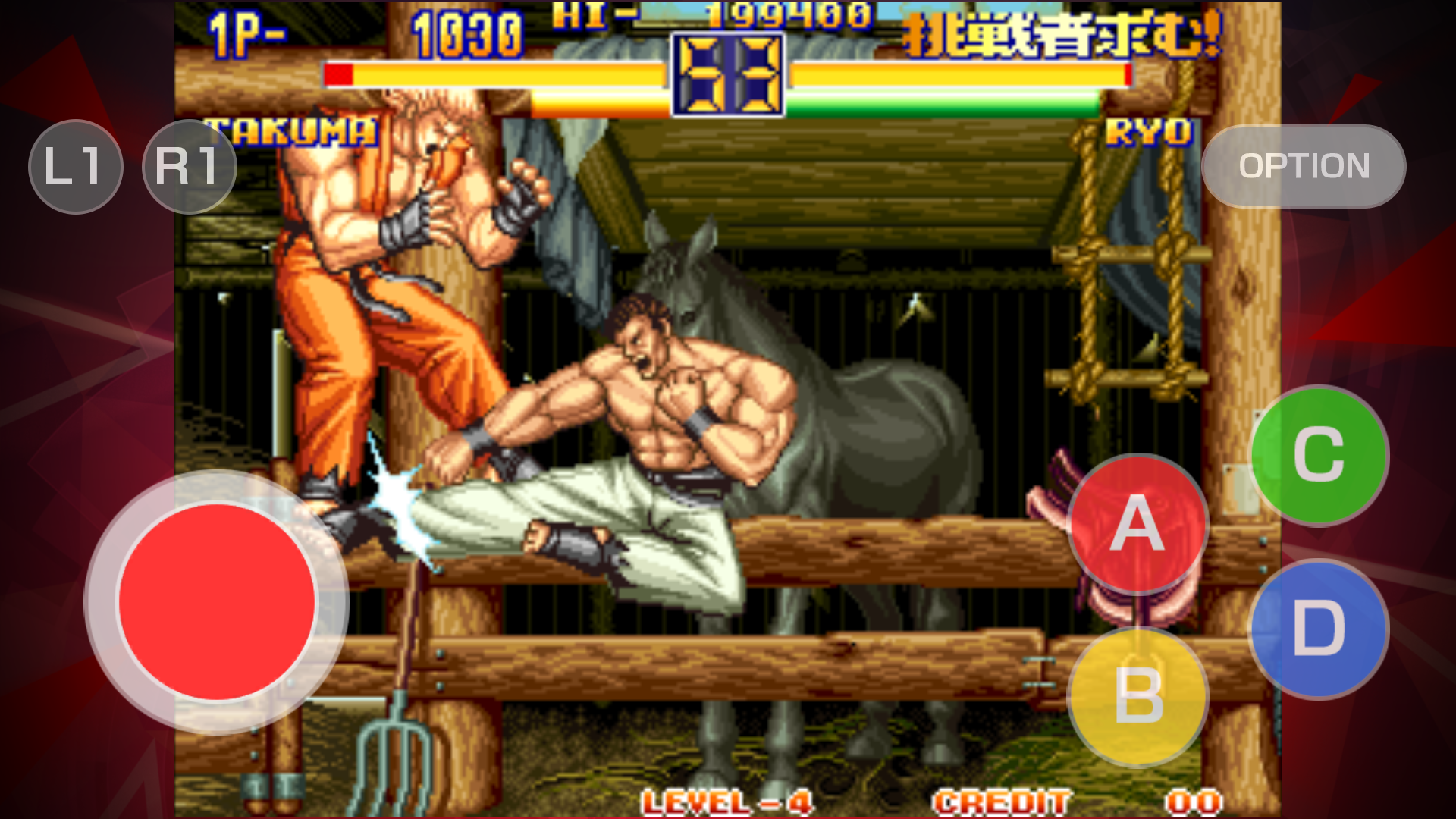 You can buy Art of Fighting 2 ACA NeoGeo on the App Store for iOS here and Google Play for Android here. As with prior releases on mobile, this costs half of what it does on consoles at $3.99. If you’ve not heard of the series or seen it in action on mobile yet, Shaun has reviewed most of the releases so far in the ACA NeoGeo series on iOS. Check out his reviews for Top Hunter Roddy & Cathy here, Samurai Shodown IV here, Alpha Mission II here, Metal Slug 5 here, Shock Troopers here, NAM-1975 here, ZED BLADE here, PUZZLED here, The King of Fighters 2002 here, Big Tournament Golf here, King of the Monsters here, Last Resort here, Aero Fighters 2 here, Burning Fight here, Robo Army here, Mutation Nation here, Twinkle Star Sprites here, and Aero Fighters 3 here. Check out the official website for the series on mobile here. What’s your favorite recent ACA NeoGeo release and are you grabbing today’s release? 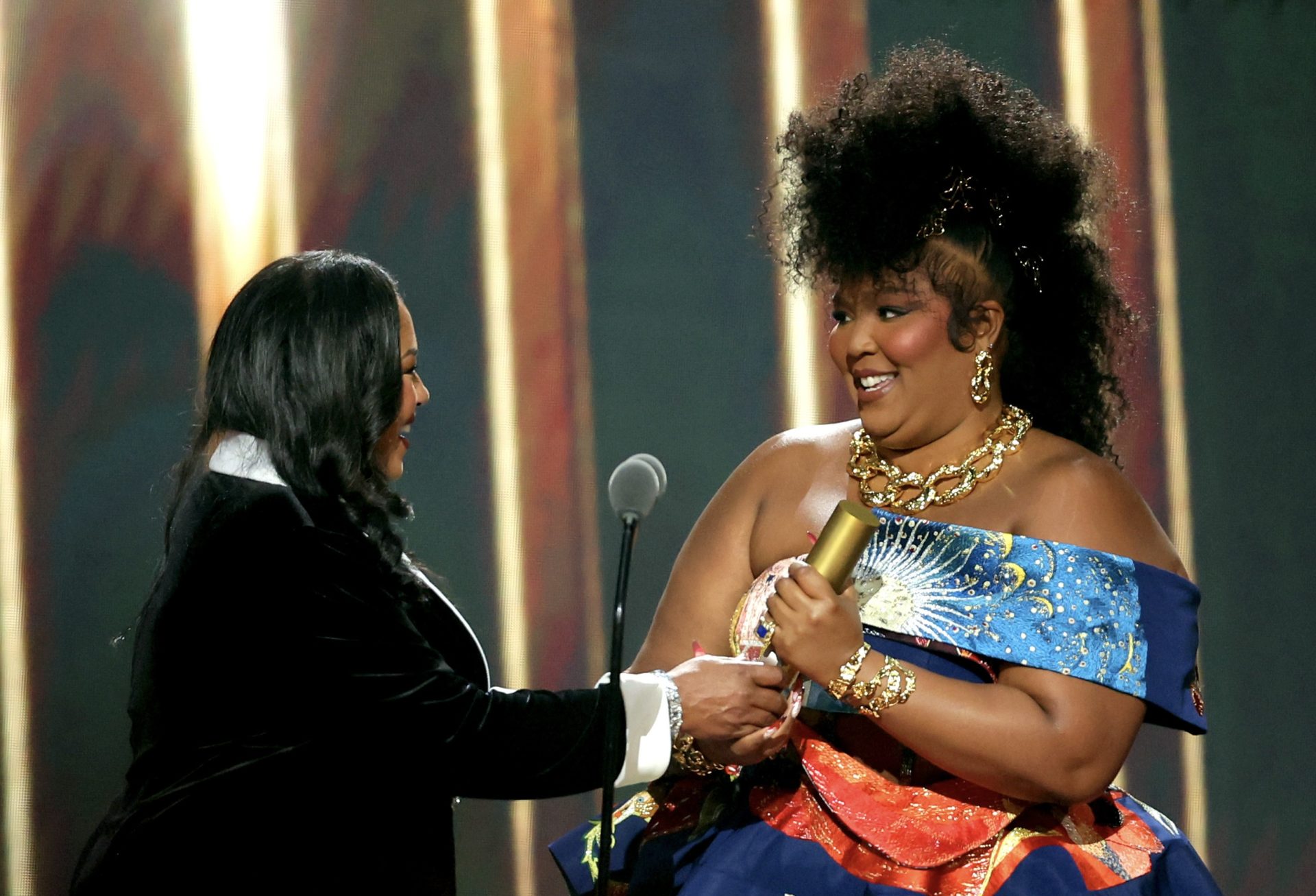 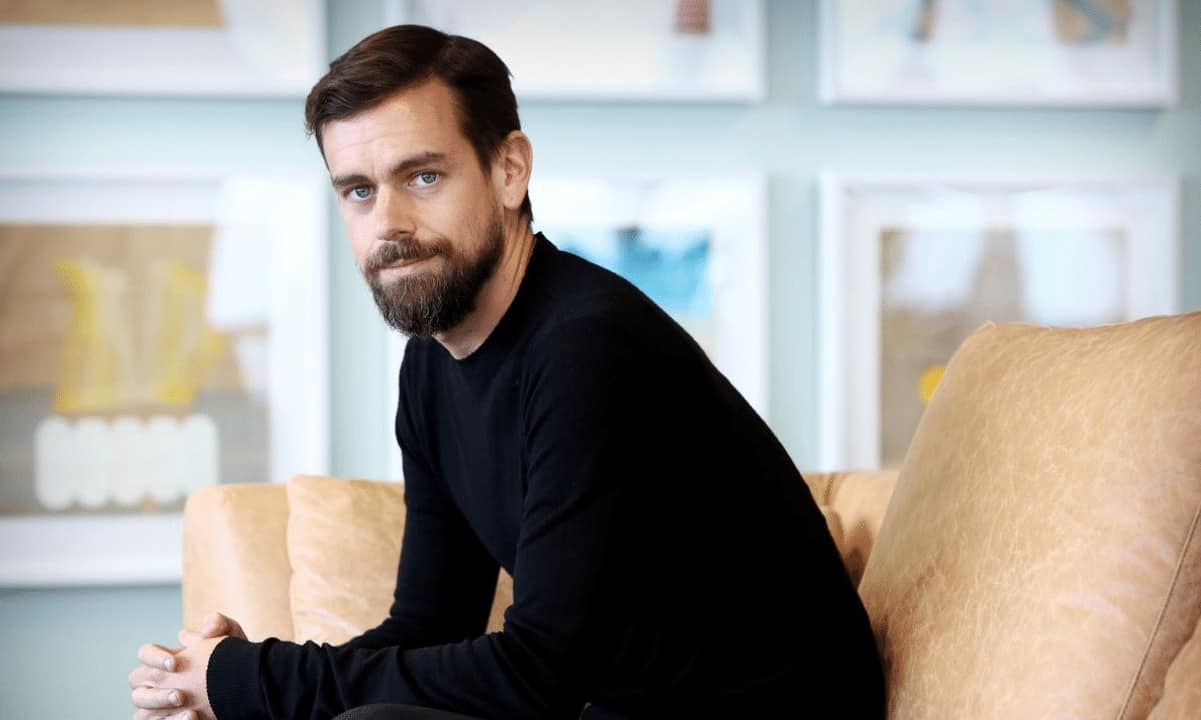 You can begin pre-downloading Scorn :

PlayStation Stars has an ultra-exclusive Diamond tier, according to datamine

Marvel’s Avengers Is Reportedly Being Sunset In 2023

Among Us VR launches on November 10

It’s Good To Be Bad in First Disney...