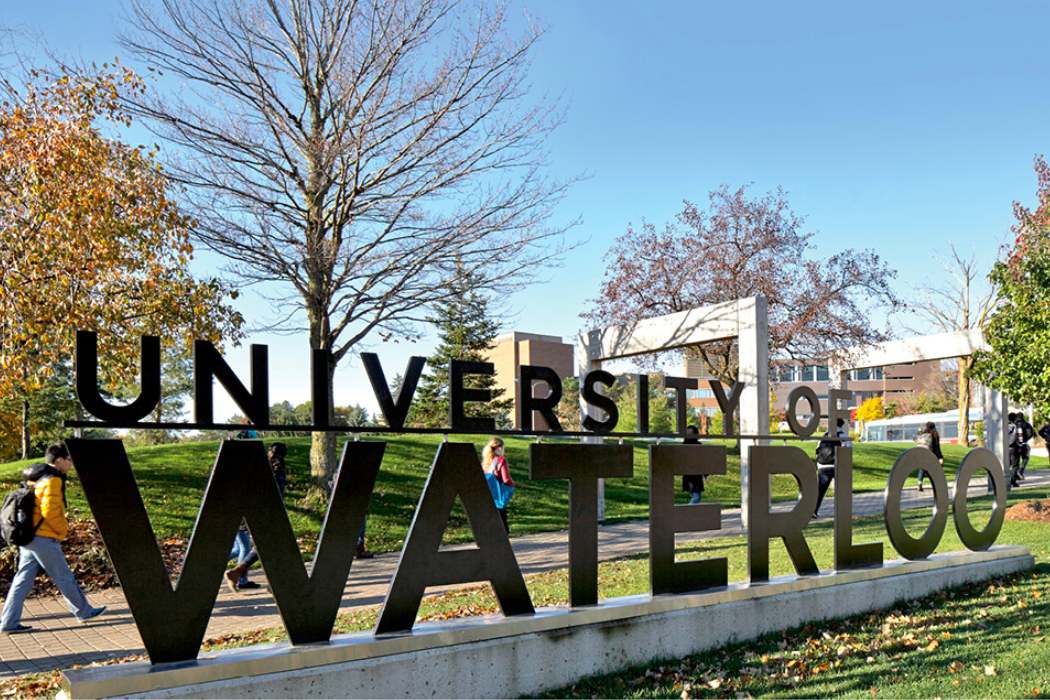 The Government of Canada has announced up to $58 million in investment into 24 projects using technology to help the country achieve its sustainability goals.

The funding is made through the Climate Action and Awareness Fund (CAAF), which has committed to providing up to $206 million in grants over five years to support Canadian-made projects.

Led by 12 universities and one non-governmental organization, the projects vary in topics such as the carbon footprint of municipal organic waste and using wetlands to quantify carbon capture. However, their shared goal is to work towards leading Canada to produce net-zero greenhouse gas emissions by 2050.

Of the $58 million announced this week, the University of Waterloo secured the largest share of funding, with $15.8 million for the six projects incubating at the institution. These projects include an open-access database for modelling peatland response to extreme weather conditions and disturbances caused by urban development and construction ($3.92 million), as well as an assessment tool for carbon stock and greenhouse gas impacts of residential developments.

The University of Toronto received a total of $8.97 million for its two climate change-related projects, one of which addresses the effects of wildfire biomass burning on the air quality in Canada.

CAAF was created in September 2020 with contributions from the existing Climate Action Fund and the Environmental Damage Fund.

The Environmental Damages Fund was established as a mechanism for directing funds received as a result of fines, court orders, and voluntary payments to projects that will benefit Canada’s natural environment.

A large portion of the Environmental Damage Fund’s investment in CAAF comes from the $196.5 million fine paid by Volkswagen for pleading guilty to dozens of counts of diesel emissions violations. 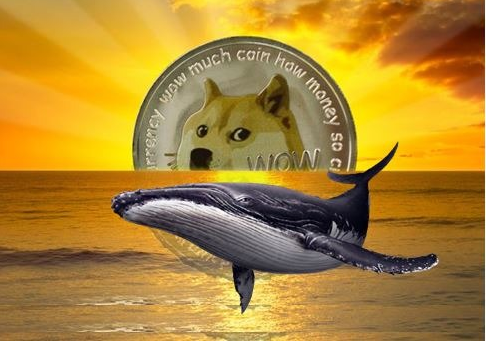 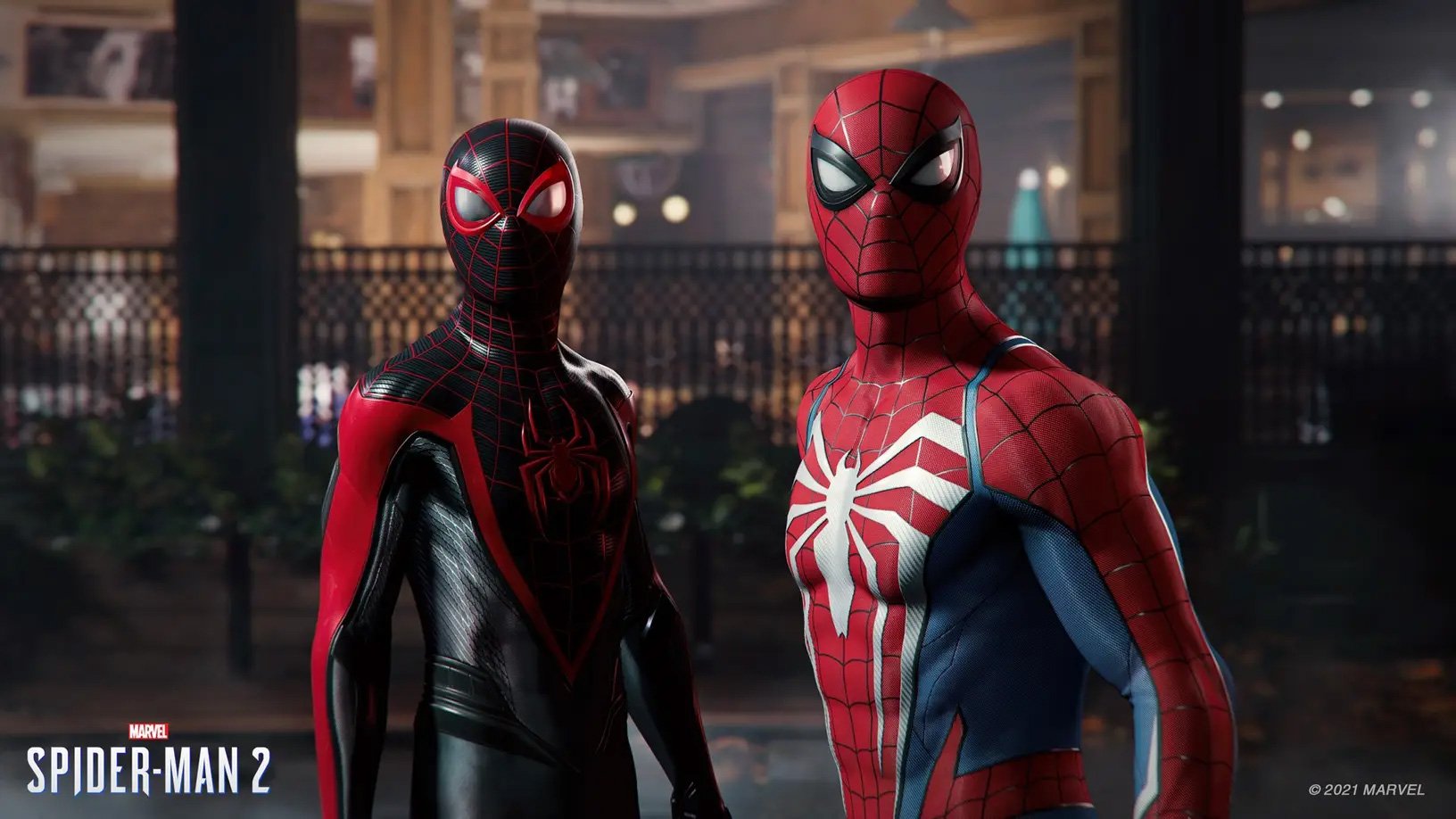 Ascendion to double its headcount, hire 1,000 engineers from India

Bitcoin Is Trading at Discount and Will Rally to $100k: Bloomberg Strategist