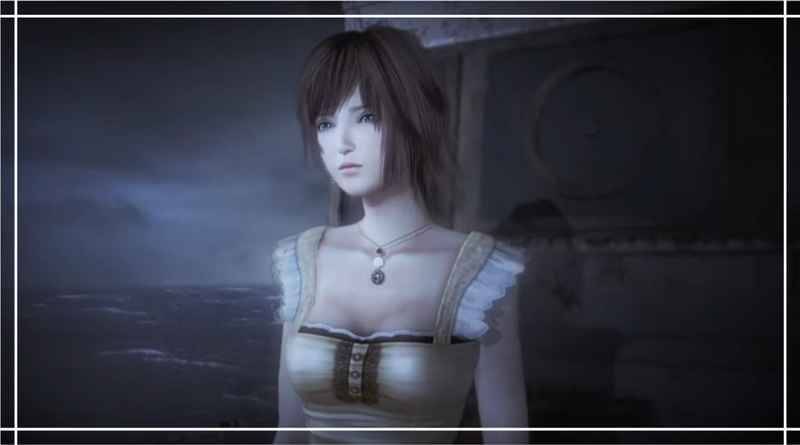 Fatal Frame: Mask of the Lunar Eclipse has a release date

The Fatal Frame series, also known as PROJECT ZERO, is more popular in Japan than in the rest of the world, but the release of Fatal Frame: Maiden of Black Water opened the door to its Western localization last year. Since then, many players have been immersed in the supernatural horror universe of the series. The game’s unique mechanics of dealing with threats from the afterlife is now well known, and many players have mastered the art of taking a pic of a monster with the Camera Obscura right when it’s about to deliver a lethal blow, which turns out to be the best way of finishing them. Therefore, the release of the fourth game in the popular horror series in the West has generated a lot of expectations among the fans of the genre.

It’s worth noticing that Fatal Frame: Mask of the Lunar Eclipse is not the sequel to Maiden of Black Water but a previous title in the series. In the upcoming game, you will follow the story of a group of girls that felt victim to a psychopath and were kidnapped. They were rescued but lost their memories, and two years after these events, they start appearing dead one by one in strange circumstances. The survivors left will travel back to the island where it all happened to investigate an intriguing story.

Fatal Frame: Mask of the Lunar Eclipse was previously released in Japan but Koei Tecmo is finally releasing it in the West in 2023. After an initial delay and rumors of a possible cancellation, the developer has confirmed that the game will be available on March 9, 2023 worldwide. Feel free to use our comparator to buy Fatal: Frame: Maiden of Black Water cheap if you are yet to discover the series. Of course, the best prices to buy your Fatal Frame: Mask of the Lunar Eclipse code will be available too ahead of its release. 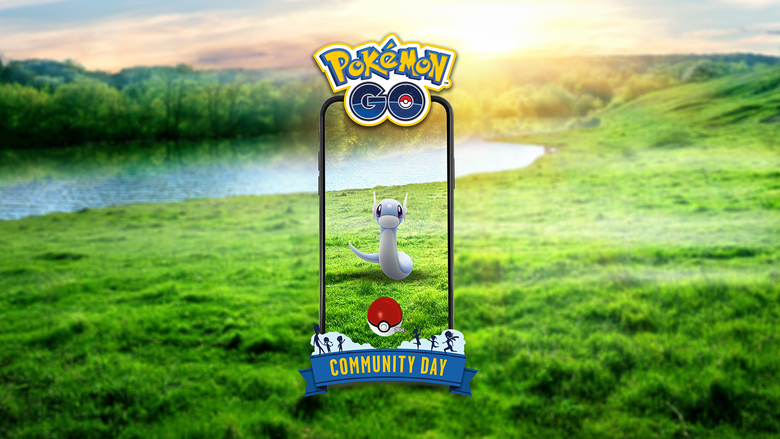 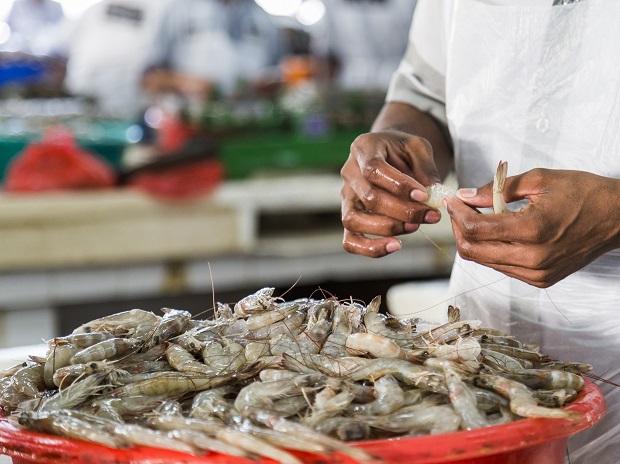 Get Gotham Knights For $40 Right Now