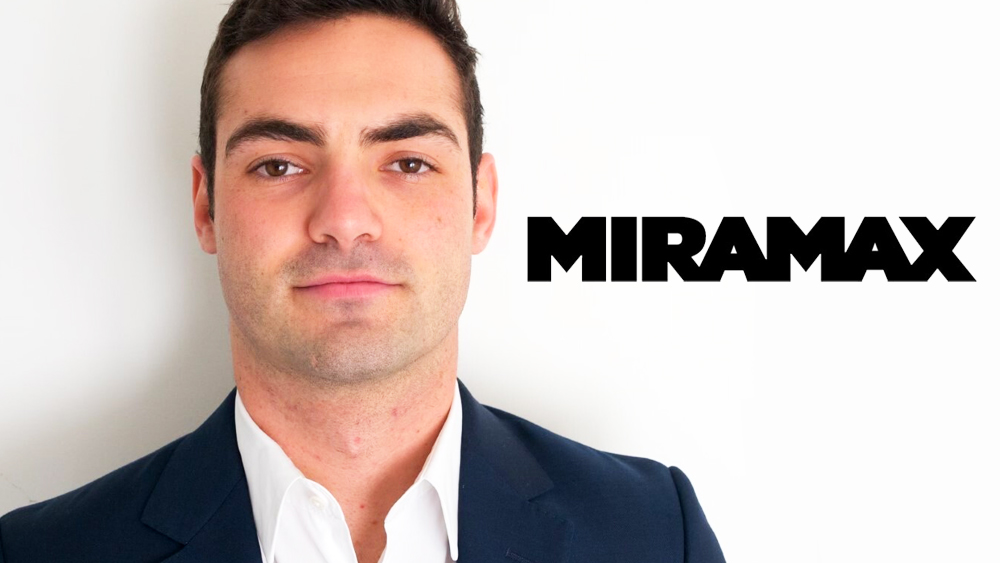 Ezra Emanuel Promoted To Manager Of Production At Miramax

EXCLUSIVE: Ezra Emanuel has been promoted to Production Executive at Miramax. Emanuel previously served as Bill Blocks executive assitant, serving as the day-to-day point man. In his new role he will be reporting to head of production Andrew Golov and Miriam Brin, SVP of Production, helping to source both TV/Film projects for Miramax and assisting all projects to their completion and sale.

Miramax has continued to be one of the most active and robust film and television studios of the last five years. In 2022, the studio has several compelling projects in various stages of production and distribution, including The Holdovers, directed by Alexander Payne and starring Paul Giamatti, which sold to Focus Features in a record breaking deal out of this year’s Toronto International Film Festival; Here, directed by Robert Zemeckis and starring Tom Hanks and Robin Wright from a screenplay by Eric Roth and the action pic The Beekeeper, directed by David Ayer and starring Jason Statham.

The studio’s growing slate of global television content includes a series adaptation of Gangs of New York, executive produced and directed by Martin Scorsese; a series adaptation of the Miramax Guy Ritchie hit The Gentlemen, which Richie will co-create and direct; The Turkish Detective, an international detective series based in Istanbul currently in post-production for Paramount +; The Untitled Chuck Barris Project with Apple TV+ and a revival of Project Greenlight, returning next year to HBO Max, in partnership with Issa Rae’s Hoorae Media and Alfred Street and an adaptation of the bestselling novel, and The Henna Artist starring and executive produced by Freida Pinto with Netflix. 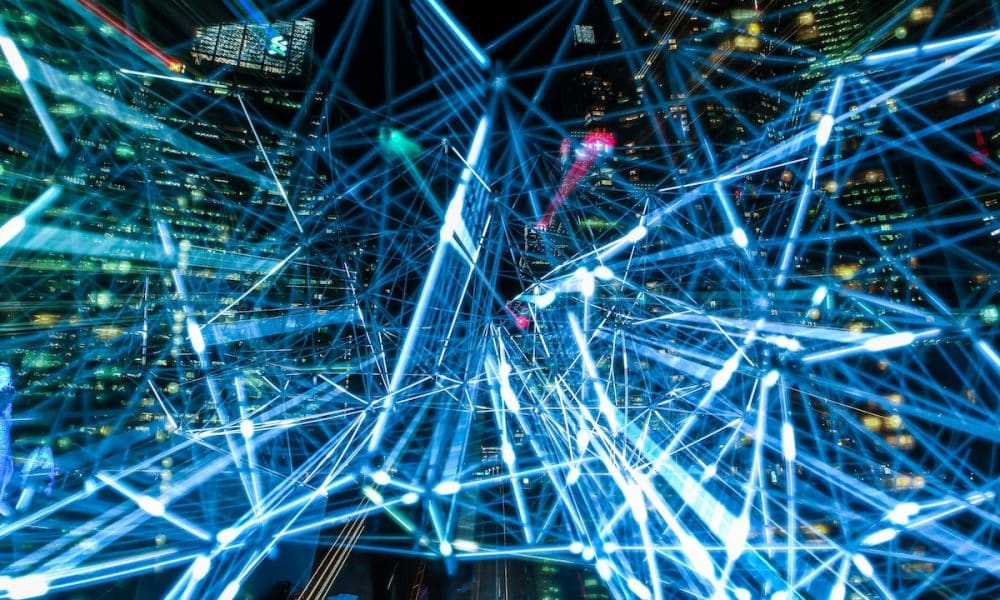 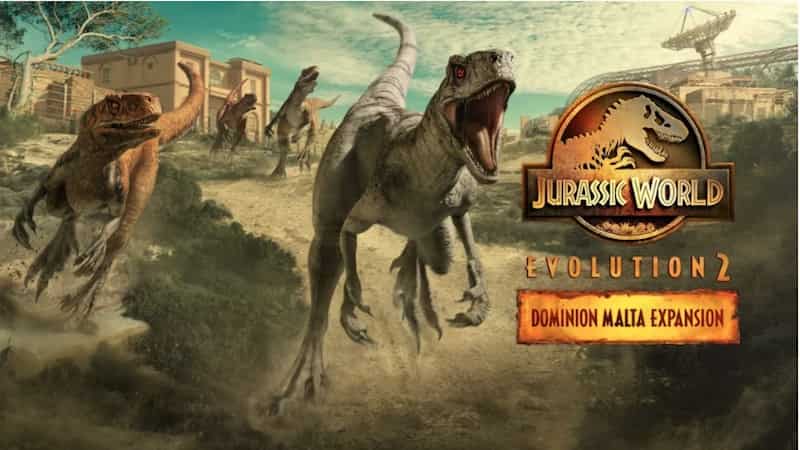 Mariah Carey books one of only two Christmas...